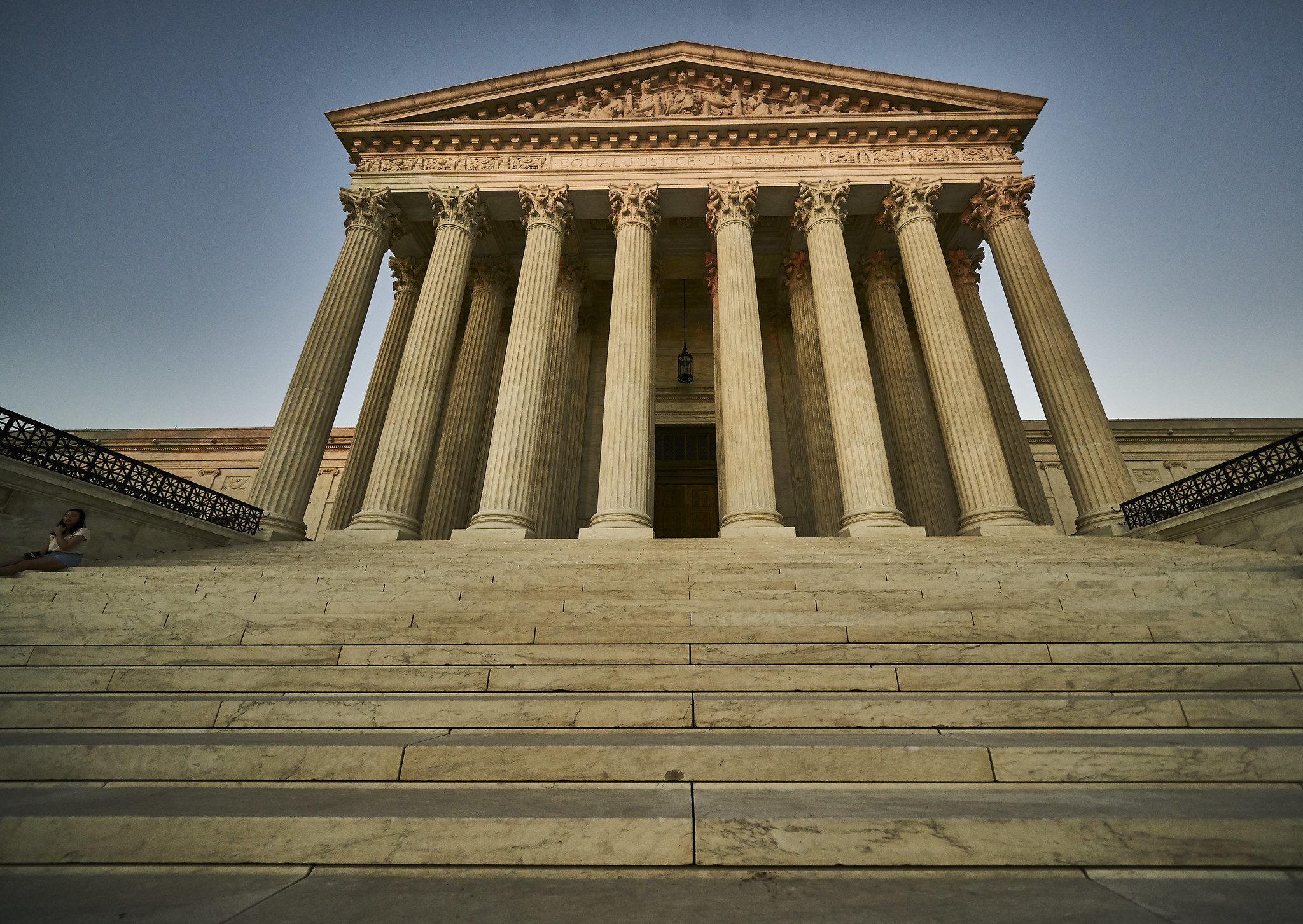 What will a post-Trump U.S. Supreme Court look like? It might not be all that bad for liberals | Bruce Ledewitz 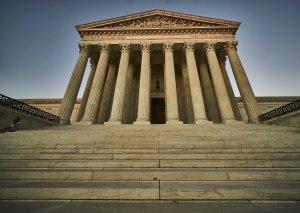 Liberals have reason to be wary of the conservative, six-justice majority that now dominates the U.S. Supreme Court.

That majority is likely to overturn or greatly restrict abortion rights, allow religious believers to discriminate against gay people and other sexual minorities, ease limits on the death penalty, and favor business interests over the rights of workers. And much else besides.

That is why some Democrats favor expanding the number of justices — often referred to as “court-packing” — which can be done through a simple statutory change.

But the court’s unanimous one-sentence order rejecting U.S. Rep. Mike Kelly’s, R-16th District, attempt to overturn the presidential vote in Pennsylvania demonstrated that this conservative majority still operates like a court and not an extension of the Republican Party that installed it.

Then the court denied relief in Texas Attorney General Ken Paxton’s frivolous lawsuit attempting to overturn the Presidential vote in four states, in a three-sentence order with only a dissent by Justices Samuel Alito and Clarence Thomas on the technical issue of the proper procedure for rejecting the claim. No Justice supported the suit.

Of course, liberals approve those actions. But the court is ruling properly even in cases that at first glance seem wrongly decided.

The Court was ruling properly, for example, in the per curiam order on Nov. 25, granting an injunction against  New York Gov. Andrew Cuomo’s restrictions on religious gatherings in areas suffering high levels of COVID-19 cases—characterized as red and orange zones—that had been part of the state’s attempt to limit the spread of the virus.

The part of the order limiting the operations of houses of worship no longer applied due to lower numbers of cases but could have been renewed as numbers of virus cases grew. So, the case was not moot.

The heart of the court’s decision was that the plaintiffs—an Orthodox Jewish congregation and the Roman Catholic Diocese of Brooklyn—were likely to win the case in the end and so were entitled to injunctive relief during the litigation. That holding was widely viewed as essentially a ruling on the merits of the case.

In red zones in New York, attendance at religious services was capped at 10 persons, while businesses deemed essential were permitted to operate without specific number limits.

The court’s order contained a cheap shot mentioning a particular type of business deemed essential—acupuncture facilities—but the decision was not a disagreement over what secular businesses are essential. Fundamentally, the court decided that the U.S. Constitution treats religion as essential compared to any business. New York could not keep grocery stores open while restricting churches.

As I wrote in a column here last April, doing that “suggests that man does live by bread alone” and “that is not the American tradition.”

The protection that religious services enjoy is not absolute. The court was careful to note that the plaintiffs “have complied with all public health guidance, have implemented additional precautionary measures, and have operated at 25 percent or 33 percent capacity for months without a single outbreak.” This language suggests that if religious worship turns out to be a specific source of infection, restrictions on attendance could be justified.

Cuomo argued that religious services were being treated more favorably than similar, secular gatherings, such as public concerts and lectures.

This year’s divided electorate is a reminder of why we need workable, governing majorities | Bruce Ledewitz

A justification like that is second nature for secular liberals and indeed even for more liberal religious believers. Rabbi Yosie Levine, rabbi of an Upper West Side synagogue, even characterized the court’s decision as holding merely that restrictions on religious services “could not be more severe than those placed on comparable secular gatherings.”

But the Constitution does not consider religion to be on a par with lectures and concerts. The first freedom that the Constitution mentions in the Bill of Rights is that “Congress shall make no law respecting an establishment of religion, or prohibiting the free exercise thereof.”

Granted, lectures and concerts also enjoy First Amendment protection. But they can be restricted by what are called time, place and manner restrictions. A concert transmitted online can still be heard. A speaker can still reach an audience via the Internet.

In contrast, religious worship is practiced in many traditions as a communal activity. It cannot be zoomed like a concert. The preferred place of religious worship was what the Court recognized in its decision.

For many Americans, religion no longer occupies that central role in life. But for many religious believers, and for the framers of the Constitution, there is nothing more important than religion.

The conservative Court majority consistently emphasizes religious liberty. Sometimes liberals applaud this commitment, as in a recent case in which the court unanimously held that three Muslim men placed on a no-fly list as punishment for refusing to become government informants, could sue for monetary damages.

Sometimes, as in the New York case, or cases of religious discrimination, liberals object to the results. But that is how it is when courts are given authority to check excesses of government power. Some of those decisions are not going to be popular.

The question is, are they reasonable interpretations of the Constitution?

No matter what happens in the Georgia U.S. Senate elections, Democrats will control the U.S. House and the White House. When that happens, a decision will have to be made whether judicial independence is worth keeping.

The value of that tradition is obvious when the court turns down the legal claims of a president who appointed three of its members. The president’s supporters are more likely to accept that result because it did not emanate from a Supreme Court packed by Democrats.

But the tradition of judicial independence is always valuable. It is not something to cast away simply because of disagreements with particular judicial decisions.

That does not mean that interfering with the court is forever off limits. The conservative majority could decide to overturn decisions long considered uncontroversial. The court might try to reverse the New Deal, for example, and return the country to the laissez faire capitalism of the 19th Century. At that point, legislative action might be necessary.

But, failing that kind of radical judicial action, it is far better to leave the court alone to do its job. Even when we don’t entirely agree with the job that it does.

The post What will a post-Trump U.S. Supreme Court look like? It might not be all that bad for liberals | Bruce Ledewitz appeared first on Pennsylvania Capital-Star.

What will a post-Trump U.S. Supreme Court look like? It might not be all that bad for liberals | Bruce Ledewitz