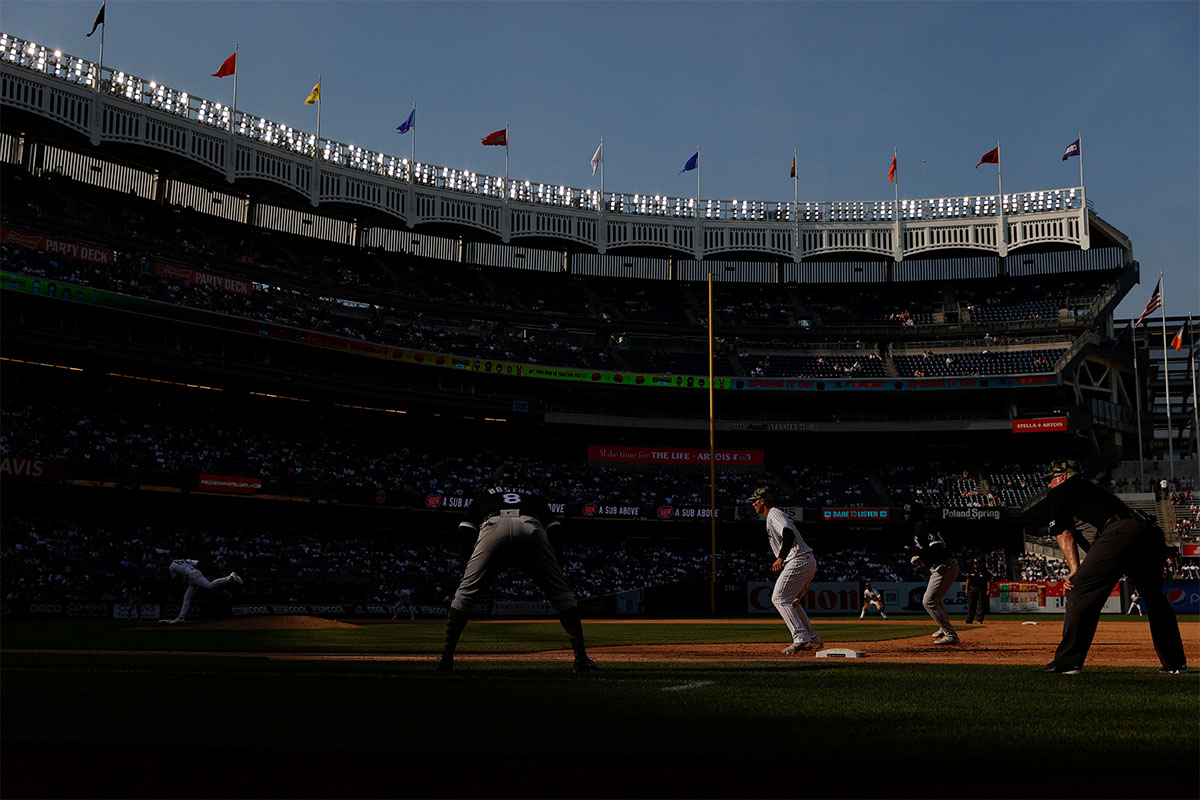 What Yankee Fans Did Yesterday Was Absolutely Abhorrent

I’ve been a Yankees fan long enough and sat in the bleachers enough times to be let down by our fanbase before.

Yankee fans do research on right fielders’ wives and mothers. They throw beer cans. They have a startlingly accurate memory for strikeouts and errors. They probably aren’t the “worst fanbase on the planet” (as Cleveland Guardians outfielder Myles Straw alleged earlier this year) but only Derek Jeter can convincingly call them the best.

This Sunday, though, fans at Yankee Stadium went lower than I imagined (or naively hoped) was still possible in the year 2022. The crowd repeatedly jeered the Chicago White Sox’s Tim Anderson throughout a two-game set, at times chanting “Jackie!” when the star shortstop came to the plate, in reference to a remark Yankee third baseman Josh Donaldson made during Saturday afternoon’s game. 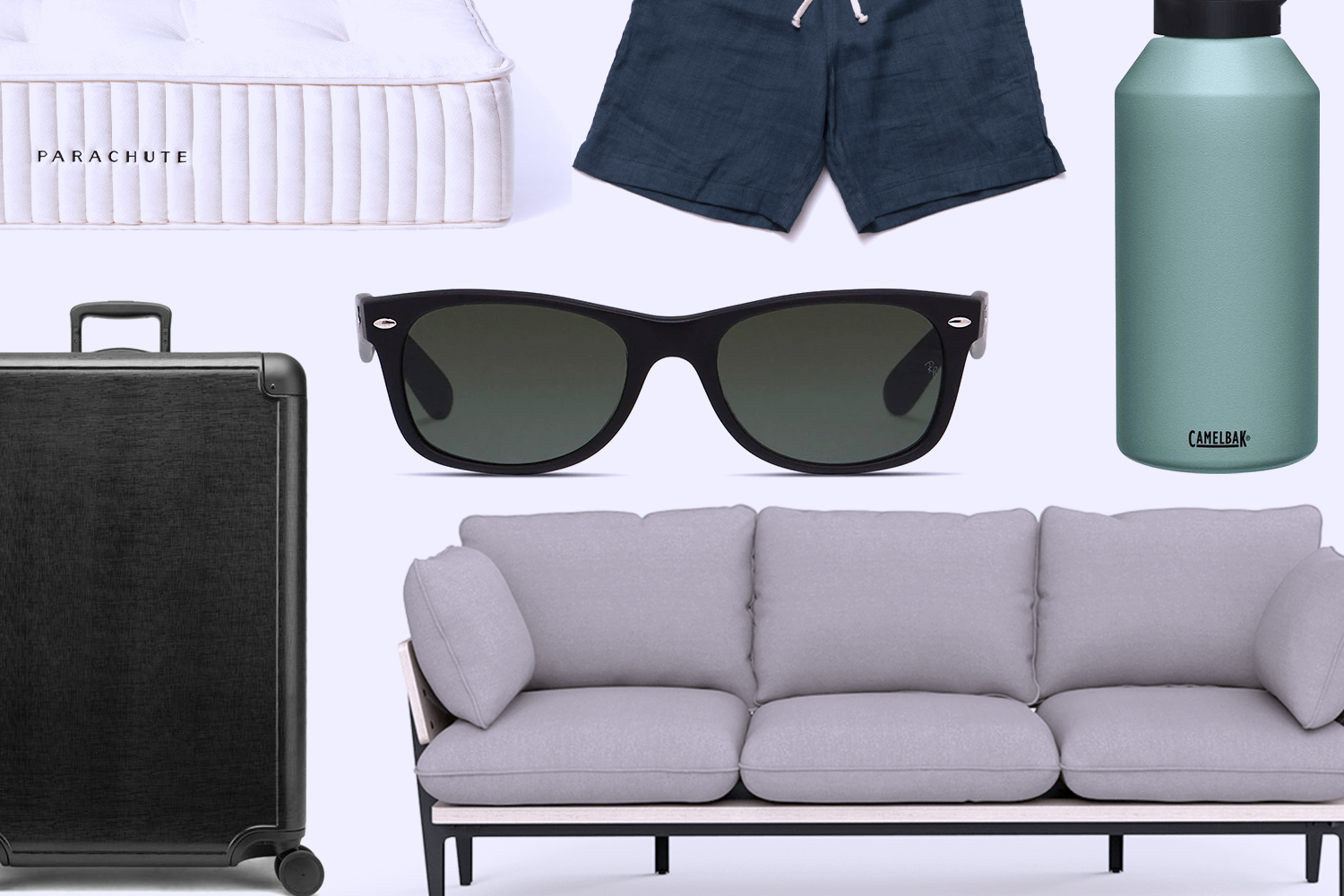 If you somehow managed to miss this story, here’s the TL;DR version: this Saturday, Donaldson reached base twice against the White Sox. Each time he ended up within earshot of Anderson, he tried talking with him, addressing him as “Jackie.” The next time he came to the plate, White Sox catcher Yasmani Grandal got in his face, which led to a benches-clearing argument.

Commentators, and the crowd at-large, were extremely confused; tempers generally flare on the field after bad calls, collisions and head-hunting fastballs. This dust-up seemed to spring from nowhere.

After the game, we learned what Donaldson, who is white, had said, courtesy of Anderson, who is Black: “He just made a disrespectful comment. Basically he was trying to call me Jackie Robinson. ‘What’s up, Jackie?’ I don’t play like that. I don’t really play at all. I wasn’t really going to bother nobody today, but he made the comment and you know it was disrespectful and I don’t think it was called for. It was unnecessary.”

In his post-game presser, Donaldson confirmed that account. He claimed the nickname was in reference to a Sports Illustrated interview Anderson gave in 2019, when he described himself as feeling like “today’s Jackie Robinson” and how he’s “getting to a point where [he] needs to change the game.”

Donaldson rationalized: “My meaning of that is not any term trying to be racist by any fact of the matter. Obviously, he deemed it disrespectful. And look, if he did, I apologize. That’s not what I was trying to do by any manner and that’s what happened.”

Both managers had thoughts on Donaldson’s behavior (Tony La Russa called it racist; Aaron Boone said “This is somewhere Josh should not be going”), as did White Sox pitcher Liam Hendriks: “Completely inappropriate. And then after hearing what was said after the game, usually you have inside jokes with people you get along with, not people that don’t get along at all. So that statement right there was complete bullshit.”

It’s a mess, basically, which MLB is now investigating, and one that Yankee fans only made worse when they decided to take Donaldson’s side yesterday, repeating the offensive moniker in question with glee. Comparisons to what the actual Jackie Robinson went through — insults hurled from predominantly white crowds — should be obvious and uncomfortable.

Anderson did what the Brooklyn Dodgers legend became known for, shutting up fans with his play (he bashed a game-clinching three-run home run last night, handing the Yankees their second loss of the day), and a number of sportswriters claimed that “TA,” as his teammates call him, “had the last laugh.” But Anderson shouldn’t have to hit balls over the wall to quiet a crowd’s racism. Fans should — they must — know better by now.

What Donaldson said was wrong. That the Yankee fans repeated it, after 24 hours of reflection, was abhorrent. This cannot happen. There has been some speculation, most of it provided by Donaldson himself, that he was using “Jackie” to try and diffuse tension with Anderson; the two got into it last week in Chicago, over a tag that Anderson felt was too forceful (it looks like Donaldson pushed Anderson off the bag, but it’s up to interpretation).

Donaldson claims that he had joked about the Jackie comment in the past, and Anderson had received it well, as if that was all the proof and invitation he needed to keep saying it. But that’s not how this works: if you’re white, and you’re making racially-charged quips or invocations to a person of color, you don’t get to keep saying the thing so long as the person laughs, or so long as they don’t tell you to stop.

It’s telling that it was Anderson’s teammates, and not he himself, that confronted Donaldson. Anderson had clearly been returning to the dugout upset, and Grandal had heard enough. Good for the White Sox for having their teammate’s back. 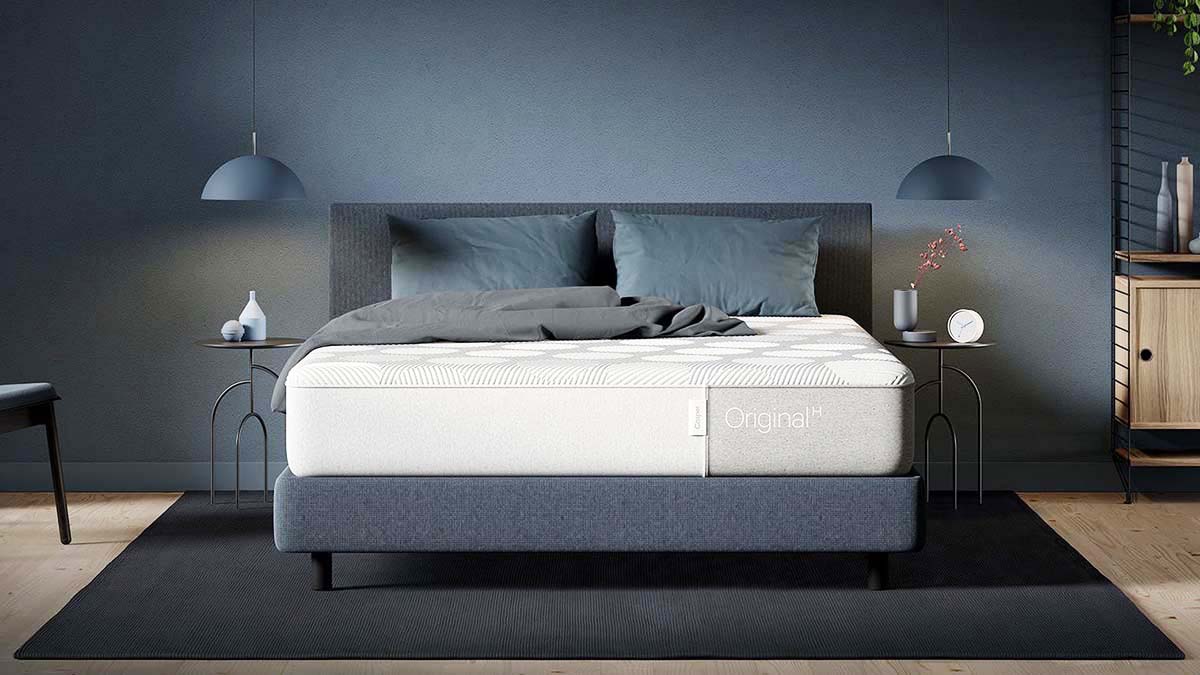 Sleep better knowing you’re getting discounts at up to 40% off from the likes of Casper, Zinus, Tempur-Pedic, Wayfair and more

As of last year, Black players only comprised 7% of MLB, a percentage that’s whittled down for decades. Iconic players like CC Sabathia have talked about this legacy before, and the weight it carries: the mixture of pride, but also the “otherness,” that it engenders. There have been incidents, to say the least.

In the middle of a ballgame, Anderson should not have to be reminded of who he is, who he looks like, or the fact that he wouldn’t have been allowed to play this sport just 75 years ago — especially when a simple “man,” “dude,” or “bro” would’ve sufficed. Clearly, this is a reality he’s thinking about all the time. A worthy act of anti-racism would’ve seen Yankee fans backing Anderson and giving him a round of applause as he stepped to the plate.

Surely their ties to Donaldson (who only joined the team this year, once tortured the team as an MVP for the Toronto Blue Jays and according to multiple clubhouses is a pain in the ass) shouldn’t run deeper than their support for basic decency and goodwill?

I’ve learned to expect less from the fans of my favorite team. But it’s particularly disheartening to see the worst of Twitter caroled from the Stadium seats. It doesn’t matter how benign the original intent of the word was; when “Jackie!” is chanted with an intent to isolate and hurt, those fans might as well have just gone ahead and said another word. When someone says that something causes pain, let’s listen. Let’s not blindly double-down on racism. It’s the absolute least we can do.

The post What Yankee Fans Did Yesterday Was Absolutely Abhorrent appeared first on InsideHook.

What Yankee Fans Did Yesterday Was Absolutely Abhorrent