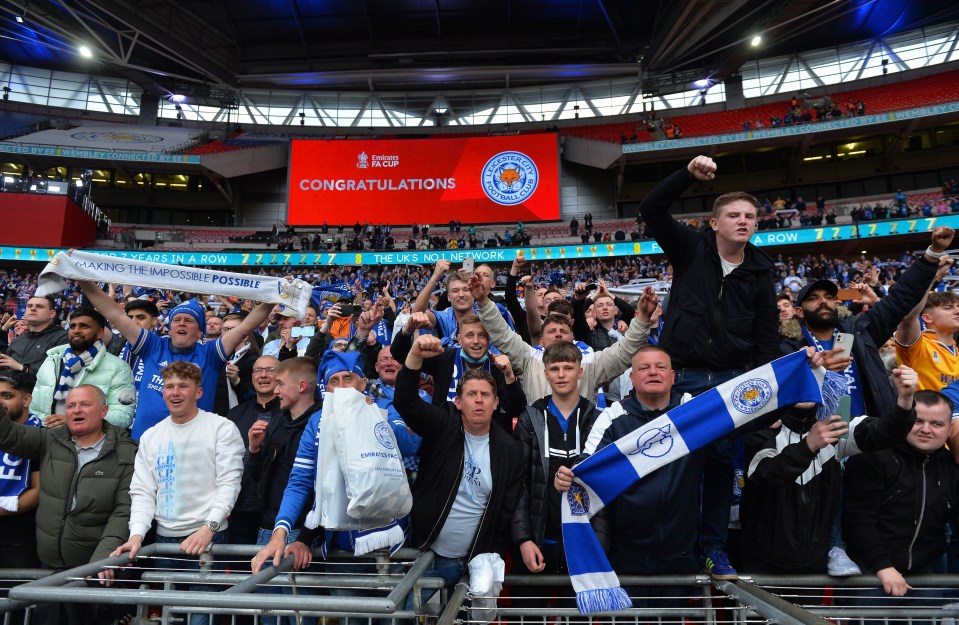 FOOTBALL’S new normal of behind closed doors games is about to come to an end, to the joy of fans across England.

And the country got a feel of what that will be like on Saturday as Leicester overcame Chelsea in the FA Cup final at Wembley.

21 thousand fans were in attendance as Youri Tielemans won the cup for the Foxes – the largest crowd at a post-lockdown event in the UK.

When can fans attend football matches in England?

Fans in England can attend football matches again from Monday, May 17.

When the reopening happens, all professional matches in large outdoor venues will now be played in front of a capacity of 25 per cent or 10 thousand, whichever is smaller.

That means the first English match to host fans will be the Championship play-off semi-final between Bournemouth and Brentford at 6pm.

This will be followed by Barnsley vs Swansea at 8.15pm. 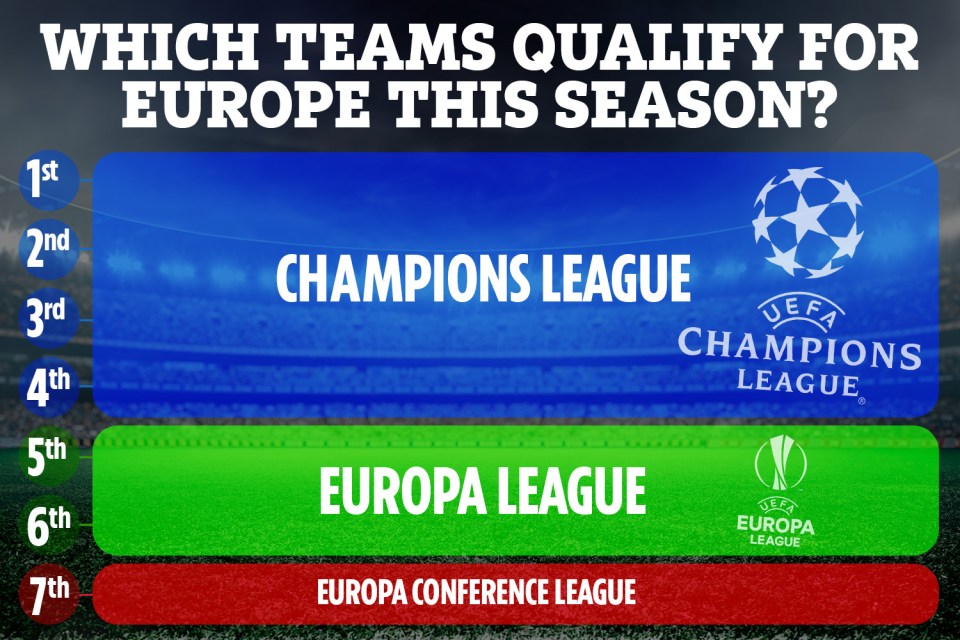 Why were there fans at the FA Cup final?

Even though the FA Cup final was before May 17, fans were in attendance because it was a test event to see if fans could return to stadiums safely.

As part of the pilot, all 21 thousand supporters had to arrive with a negative Covid test in advance and take one after the game.

The FA have told Uefa that England’s group games at Wembley will take place in front of a 25 per cent capacity.

That means similar numbers will be attending to the FA Cup final.

However, the government is hopeful of expanding this to 50 per cent of even a full capacity for the knockout stages.

These will take place after June 21, when it is hoped all social contact restrictions will be scrapped.