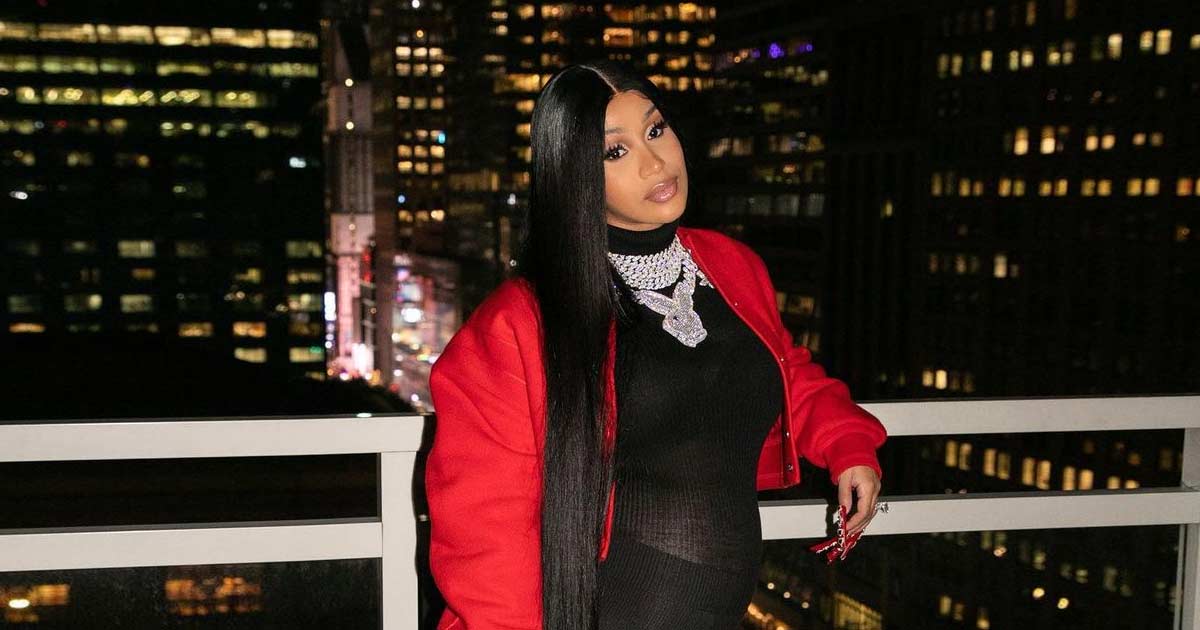 American Rapper Cardi B is come to be one of the most loved and successful artists in the music industry. Apart from her rapping talents, the singer is also known for being quite a bold and straightforward person. There is not a single thing that the rapper has not shared with her fans. Recalling a particular incident, did you know that the rapper had once confessed that she got an illegal and deadly b*tt job to enhance her looks?

Read on to know all about the really terrifying anecdote that took place in Cardi’s life. It’s also said that many plastic surgeons have claimed that the rapper could have died from those illegal b*tt injections.

It was back in 2018, Cardi B shared about an eerie incident that happened with her when she arrived for an interview with GQ. While speaking with them she revealed that 4 years ago (2014) she had undergone a tricky and illegal b*tt injection plastic surgery that took place in some shady basement area in Queens.

The Flash’s Ezra Miller Breaks Silence On Rumours About Movie Wiping Snyderverse: “No Power In Any Known Megaverse Could Ever Erase Zack Snyder’s Mighty Wrkz”

It was noted that Cardi B, before becoming a famous rapper, worked as a stripper. The rapper went on to state that she had the particular $800 b*tt enhancing treatment done when she was only 21 years old. The reason behind it was so that she could make more money as a stripper. The rapper also stated that she let a woman inject fillers into the area (b*tt) as she “didn’t have enough meat” for liposuction, which could have transferred the fat to her b*tt.

Cardi, while talking about the deadly and shady plastic surgery procedure said, “They don’t numb your ass with anything.” She continued, “It was the craziest pain ever. I felt like I was gonna pass out. I felt a little dizzy. And it leaks for, like, five days.”

The rapper went on to reveal that by the time went for her second round of injections, the woman who was in charge of it, was arrested. She said, “But by the time I was gonna go get it, the lady got locked up ’cause she’s supposedly killed somebody. Well, somebody died on her table.”

Meanwhile, Cardi B made her rapping debut with Bodak Yellow which was released in 2018 and was part of her album “Invasion of Privacy”. Later she went on to deliver hit songs like Please Me, Up, I Like It, and many more. In 2020 the rapper released the WAP which came out to be one of the most trending songs of the year.

Must Read: Keanu Reeves Is The Real Superhero, Ends Up Donating 70% Of The Matrix Earnings For This Cause!

The post When Cardi B Confessed Of Getting Done A Dangerous Underground, $800 B*tt-Enhancing Treatment In A Basement: “It Was The Craziest Pain Ever” appeared first on Koimoi.