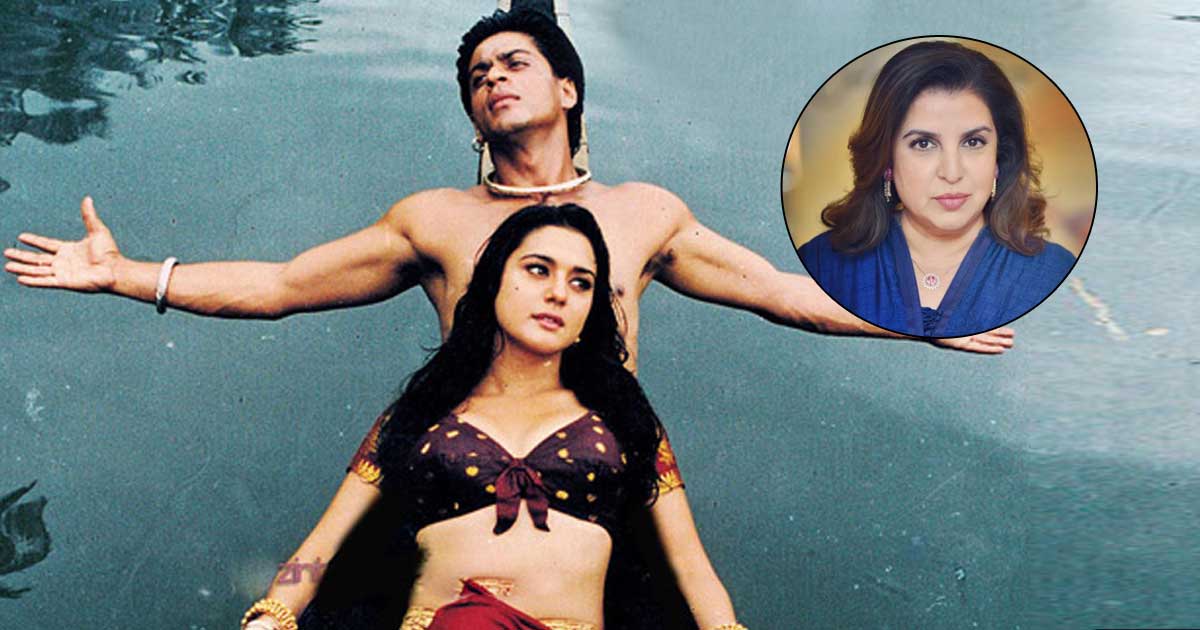 Bollywood megastar Shah Rukh Khan has given the industry, many blockbusters, and his 1998 film, Dil Se is one such movie that is still loved and remembered by his fans. The movie starred SRK alongside actress Manisha Koirala and Preity Zinta. But did you know there was an instance during the shoot which left Shah Rukh completely petrified?

Read on to know what left the king Khan of Bollywood so petrified that he ended up missing his shoots!

During one of the early interviews, Choreographer/Director Farah Khan got candid about her most difficult choreographies. Farah claimed that other than the song Chaiya Chaiya, Shah Rukh Khan starrer Dil Se’s famous song Jiya Jale was one of the most difficult choreography she had ever done. Khan then revealed that the reason for the difficulty was because she scared Shah Rukh to a point that he used to miss his shoots.

Farhan Akhtar & Shibani Dandekar Are All Set To Tie The Knot In March 2022?

While talking to Pinkvilla Farah Khan revealed the hilarious anecdote by saying, “My most remembered song would be Chaiya Chaiya. It was on top of a train. We haven’t seen anything of that sort ever. We shot on the train and behaved like it was completely normal. However, shooting wise, my most difficult song was Jiya Jale when we shot near the waterfall. There were 1000 steps down leading to the waterfall, which was still okay. But we had to walk climb back those 1000 steps, which was very difficult, after a long day. I still remember I had scared SRK then that I will make him wear a white dhoti, a transparent one and make him stand under the waterfall. He (Shah Rukh Khan) got petrified.”

Farah then continued to say, “He was like ‘How can you do that?’ I was like why? For years you guys have made the actresses wear a white saree and made them stand under the waterfall! So I am just doing the reverse of it. I think that was the only one day in his entire career that SRK didn’t turn up for the shoot. If you see that section in the song, you will realize that it only has Preity Zinta. There is no SRK in it. And when we asked SRK why he didn’t come for the shoot, he gave random excuses like – I lost the way, my car got stuck in the jungle and all. Later, he told me I was petrified that you will make me wear a dhoti and make me stand under the waterfall.”

Never knew SRK would be so scared to wear a white dhoti and stand under a waterfall, thinking of it makes it more hilarious!

Meanwhile, Shah Rukh Khan will be next seen in Pathan, which is a Siddharth Anand directorial. The movie will also star John Abraham and Deepika Padukone along with the actor.

The post When Shah Rukh Khan Missed Shooting A Song To Avoid Wearing A White Transparent Dhoti Under The Waterfall appeared first on Koimoi.