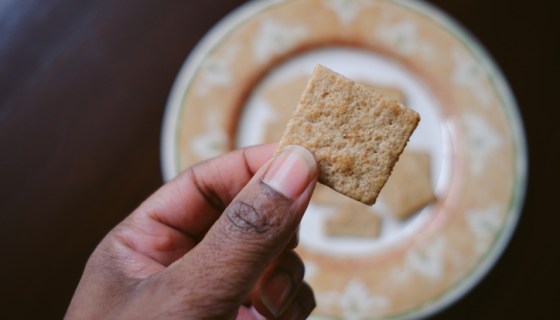 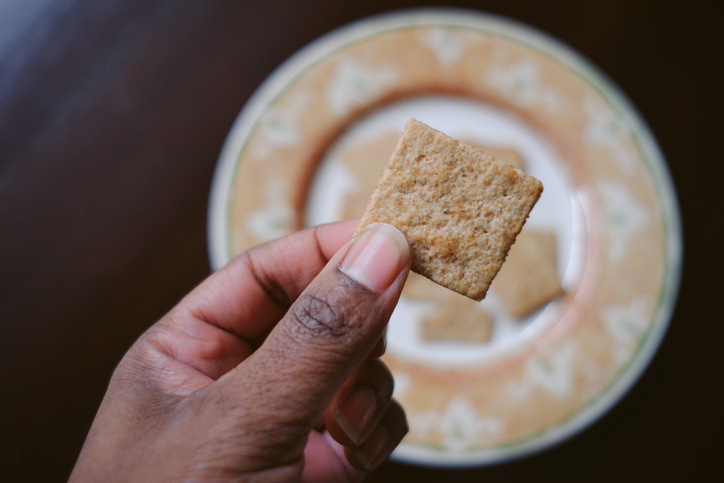 None of us shouldn’t be surprised, shocked, or the least bit incredulous that a teacher, an adult whose job it is to educate our children, could be unabashedly racist. However, we are pissed off.

According to a report in ABC7, a 6th-grade teacher at Desert Willow Fine Arts, Science and Technology Magnet Academy in Palmdale, California has been sued by a student’s family after she was caught on an inadvertently left-on Zoom call in which she went on a wildly inflammatory rant about African-Americans. Apparently, she forgot to end the call after speaking to the mother and child and they recorded the entire thing.

Yikes to say the very least. The teacher resigned from her gig back in January but the child’s mother, Katura Stokes, wasn’t about to let that s#!t slide and filed a lawsuit against the Palmdale School District. Stokes’ son had been a good student prior to the pandemic but struggled with distance learning. She reached out to the teacher for additional help and this is what she got in return. The game is filthy.

“My client is a single mother who has two children and like many people, struggled during the pandemic. The school provided her with a Wi-Fi hot spot that her son was supposed to use to be able to access the Zoom platform, but he was having trouble getting on to that platform and then as a result, wasn’t able to complete assignment and was falling behind in school,” said Neil Gahlawat, an attorney representing Stokes.

We hope she gets every red cent out of their pockets.