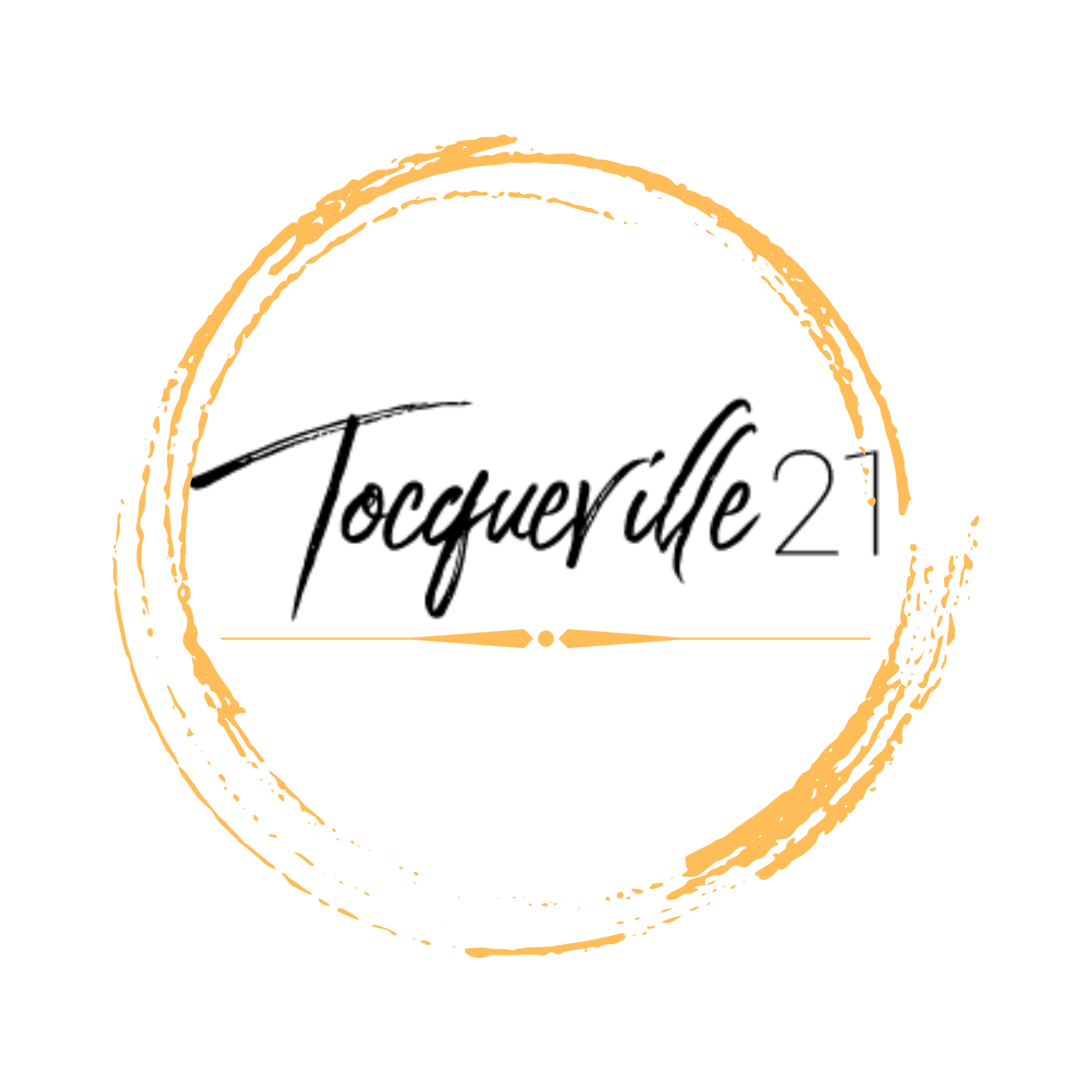 Who Is Voting for Pécresse? 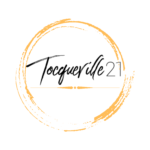 A new poll sheds light on the Pécresse electorate. It is essentially the Fillon electorate–older, more likely to be retired, more Catholic, and wealthier than the average voter–augmented by a post-primary influx of somewhat younger voters somewhat less favorable to cutting state sector employment and somewhat more favorable to redistribution of income (for numbers, see the article at the link). It is a somewhat unstable electorate: only 51% say they are “certain” to vote for Pécresse, compared with 65% of Macron voters and 68% of Le Pen voters. If Pécresse doesn’t make the second round, 44% of her voters say they would vote for Macron compared with only 28% who would defect to one of the two far-right candidates.

In short, LR voters appear to have forgiven Pécresse for quitting the party because of what she denounced at the time as its turn to the extreme right; today, she has embraced those same far right positions on crime and immigration that she once rejected, and which loom large in the minds of LR voters. The electoral logic of this sharp right turn is impeccable. Zemmour and Le Pen will no doubt try to cast doubt on Pécresse’s sincerity, given her past rejection of positions she now embraces. The fact that a large fraction of her voters would defect to Macron rather than to either of her far-right rivals suggests that they are also discounting her sincerity on these issues.

The post Who Is Voting for Pécresse? appeared first on Tocqueville21.

Who Is Voting for Pécresse?