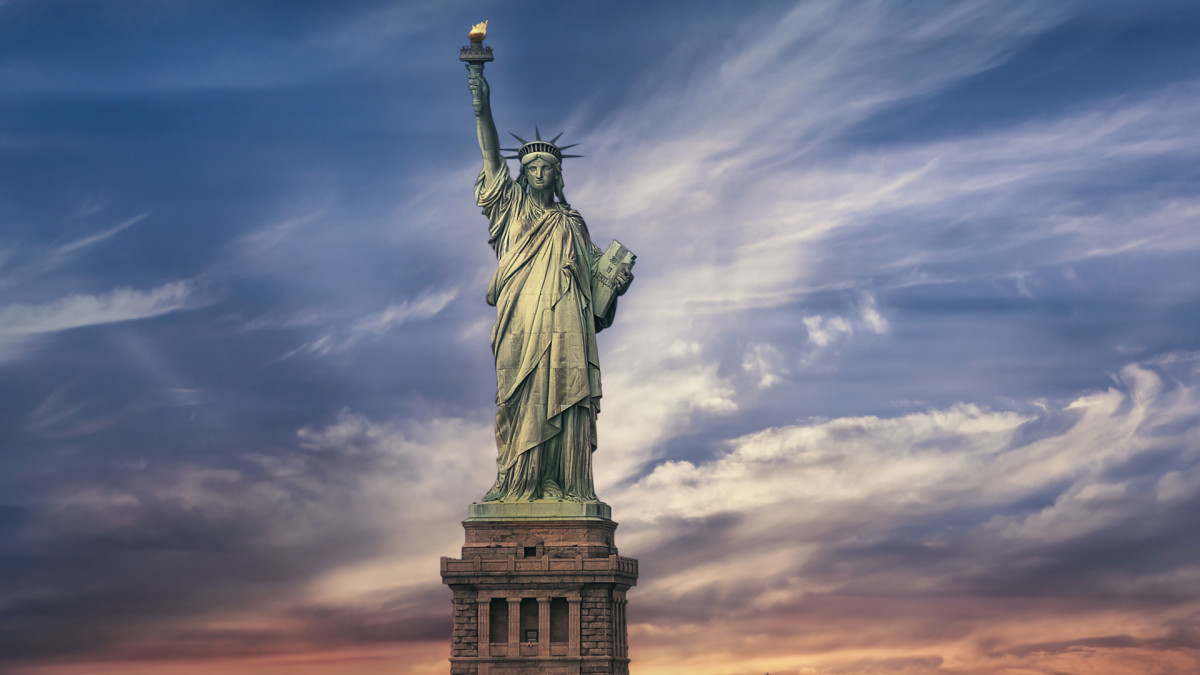 Who We Are: America’s Fight for Universal Progress, from Franklin to Kennedy Volume 1: 1750s to 1850s 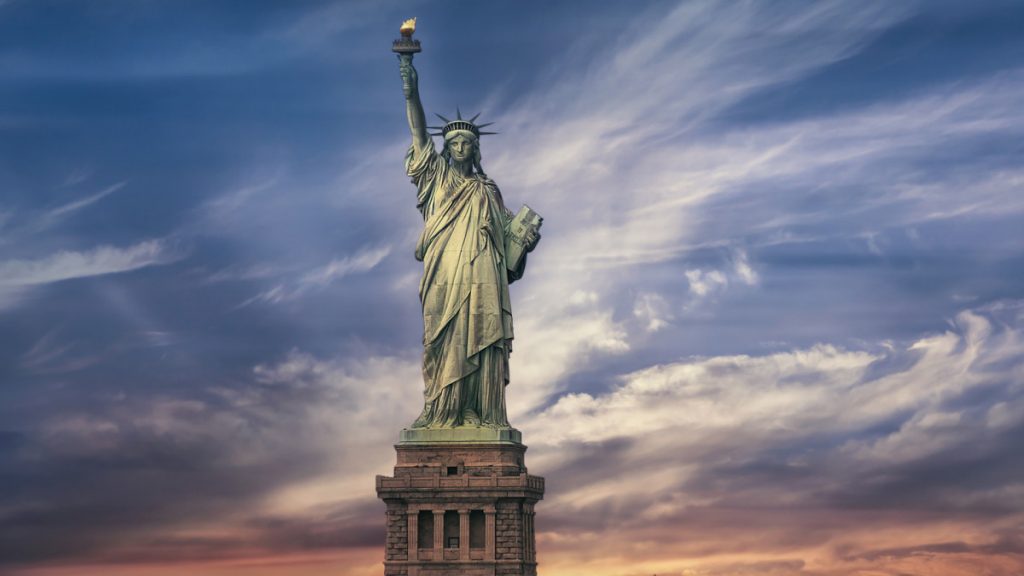 In this ground-breaking new book on economic history, author Anton Chaitkin (author of the Unauthorized Biography of George Bush and Treason in America) takes you behind the scenes, to see the two sides struggling to control American policy: nationalist statesmen and industrial innovators, versus the British empire, Wall Street, and the Southern slaveholders.

In Who We Are: America’s Fight for Universal Progress, from Franklin to Kennedy—Volume 1: 1750s to 1850s ($19.99, paperback, Amazon), Chaitkin draws from over 40 years of research to correct the disastrous flaw in the way the history of modern times has so far been presented.

Who We Are can be purchased in paperback at Amazon.com. A Kindle edition will be available shortly.

Both imperial apologists such as Adam Smith, and “New Left” revisionists like Howard Zinn, portray greed as the motive force for modern development. Chaitkin demonstrates that all great advancements in our power over nature were deliberate projects for the improvement of humanity.

The author comments, “The only people who can seriously criticize the real evils of America today, are those who seriously appreciate what America—uniquely—did right in the past. That’s the purpose of the book.”

Some startling details from Who We Are: Benjamin Franklin guides his friends in England who develop the steam engine, canals, and steelmaking—and discover biochemical laws of nature. Lord Shelburne’s British Intelligence system acts to prevent other countries from acquiring the new technical powers, by fake insurrections and the “free trade” dogma. Franklin and his close allies guide America’s revolt against the empire, write the Constitution, and strategize for a strong industrial nation-state. Thomas Jefferson betrays his ideals, joins the enemy Shelburne apparatus, defends southern slavery and British interests, and sabotages Alexander Hamilton’s founding development program. The British turn the French Revolution to anarchy and mass bloodshed—the first documented account of that regime-change intervention. America’s founding program remains blocked, until a new generation of nationalist leaders fight the British again and start industrialization. Finally, in the 1820’s, acting as a team in government and the military, an idealistic core group builds U.S. canals, coal and iron industries, and railroads. They bring on modern times, and actively aid other countries’ industrial progress—all this against the violent opposition of the pro-slavery and British imperial interests. The book is extensively documented, and each chapter concludes with a section of relevant pictures.

Volume 1 takes us to the Civil War. Volume 2 (planned for 2021) carries the story of progress, versus empire, from Abraham Lincoln to John F. Kennedy.

An accompanying website to the book contains color pictures, live links to the wealth of cited archival sources, and additional information. Visit: WhoWeAreBook.com.###To interview Anton Chaitkin about “Who We Are: America’s Fight for Universal Progress, from Franklin to Kennedy. Volume 1: 1750s to 1850s” contact Anton Chaitkin at info@antonchaitkin.com.

Who We Are: America’s Fight for Universal Progress, from Franklin to Kennedy Volume 1: 1750s to 1850s