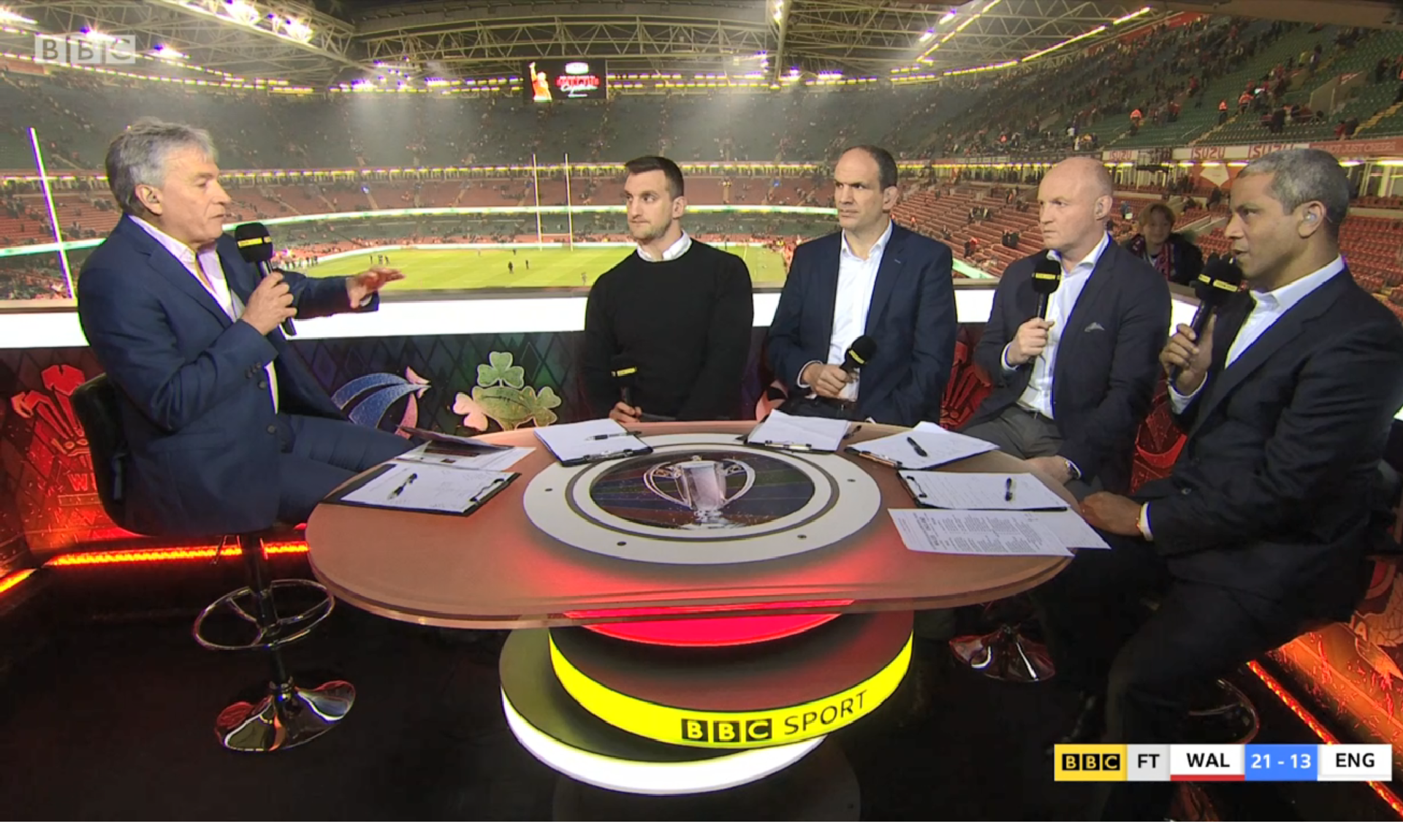 The race for the 2019 Guinness Six Nations title has been blown wide open by Wales’ historic victory over England in Cardiff, according to BBC pundit Martyn Williams.

Former Welsh international Williams was in the studio with compatriot Sam Warburton and England legends Martin Johnson and Jeremy Guscott as Wales beat the Red Rose 21-13 on Saturday night.

And Williams believes many were getting too carried away by England’s start to the Championship, rather than thinking about Wales’ remarkable unbeaten run.

“I think everybody was focusing on the opening two games of the Guinness Six Nations on the outcome of this result,” said Williams.

“People forgot this Welsh team and this squad have won 11 in a row, so that belief it gives you when you’re out on the park and it’s still tight if you’re a group.

“You know how to win a game, I just think that was ultimately in front of a home crowd as well that momentum just changed about that 50-minute mark and Wales got stronger and stronger.

It’s Warren Gatland’s first victory over Eddie Jones and it’s a huge victory as well, it’s a history-making victory for Wales as well as they’ve now won 12 in a row.

“They are the first Wales team to do that and at half-time I was pretty worried, I thought England seemed to have the upper hand.

“Warren Gatland came up with a quote after the French game, didn’t he, that Wales have forgotten how to lose and they just had so much confidence that they built on in the second half.”

Warburton was among those who expected England to get the better of Wales, but said he was incredibly impressed with how Warren Gatland’s side stuck to their game plan. 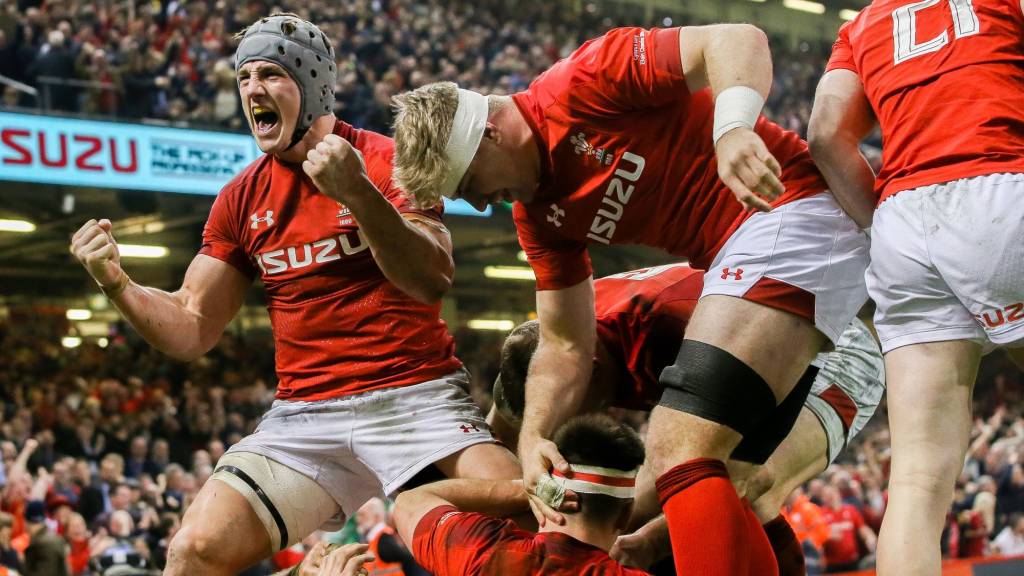 “I got it completely wrong,” he said. “I said Wales had to play wide, I didn’t think they could match England physically and Wales stuck with the same game plan they had in the first half.

“They went at England physically and that’s how they got their try after 36 phases or whatever it was and I’ll be honest, I didn’t see that coming. Great credit to Wales, they did well physically.”

Johnson rued England’s start to the second half and said: “England got what they deserved ultimately. We had 20 minutes at the start of the second half where we gave penalties away.

Not one incident cost them the game, but they lost a grip of it and then Wales really took hold of the game with that try, taking not just the points and the lead.

“From that moment they imposed themselves on this game physically and there was only going to be one winner. England had a couple of good carries but kicked the ball away straight away.”

Guscott added: “I don’t think they kicked too much, but they kicked poorly. Their accuracy was nowhere near what it’s been in the previous two games and Wales stuck to their game plan.

“Wales just kept on one out, drive, one out, drive. Everybody thought England would be able to smash that back but they couldn’t.

“The technical ability of Wales to keep hold of that ball and go through all those phases just shows how well they have worked.”