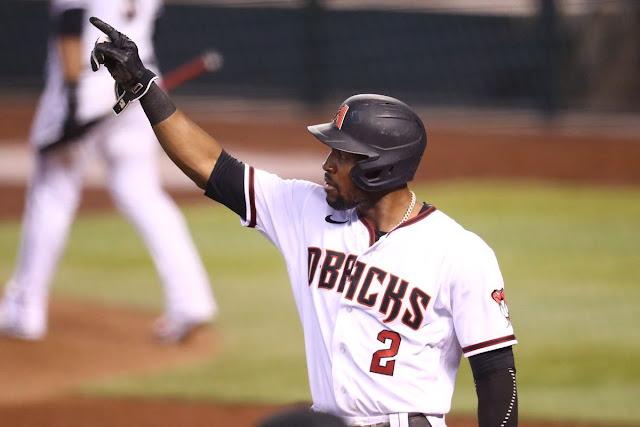 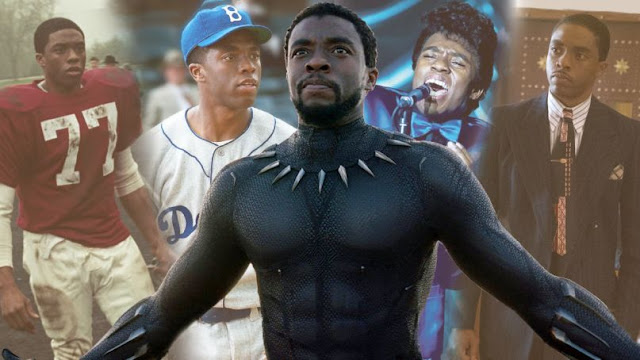 It’s the fourth inning and Deivi Garcia just gave up his first hit. Trade the bum!  Seriously, he has done better than I thought but the real challenge will be the Mets getting their second and possibly third looks at him depending upon how deep he goes into this game. Regardless of how the game turns out, Deivi is making the case he wants to be at Yankee Stadium for the long haul. Great poise by the youngster who was deprived a vibrant Yankee Stadium crowd  for his, so far, highly successful adventure in the Bronx on a warm Sunny late August day.
One day to the trading deadline. Will tomorrow bring us some new Yankees? We shall soon find out, boys and girls. Stay tuned…
As always, Go Yankees!