EPL Game-Week 29 FPL Player Picks: One eye on the future 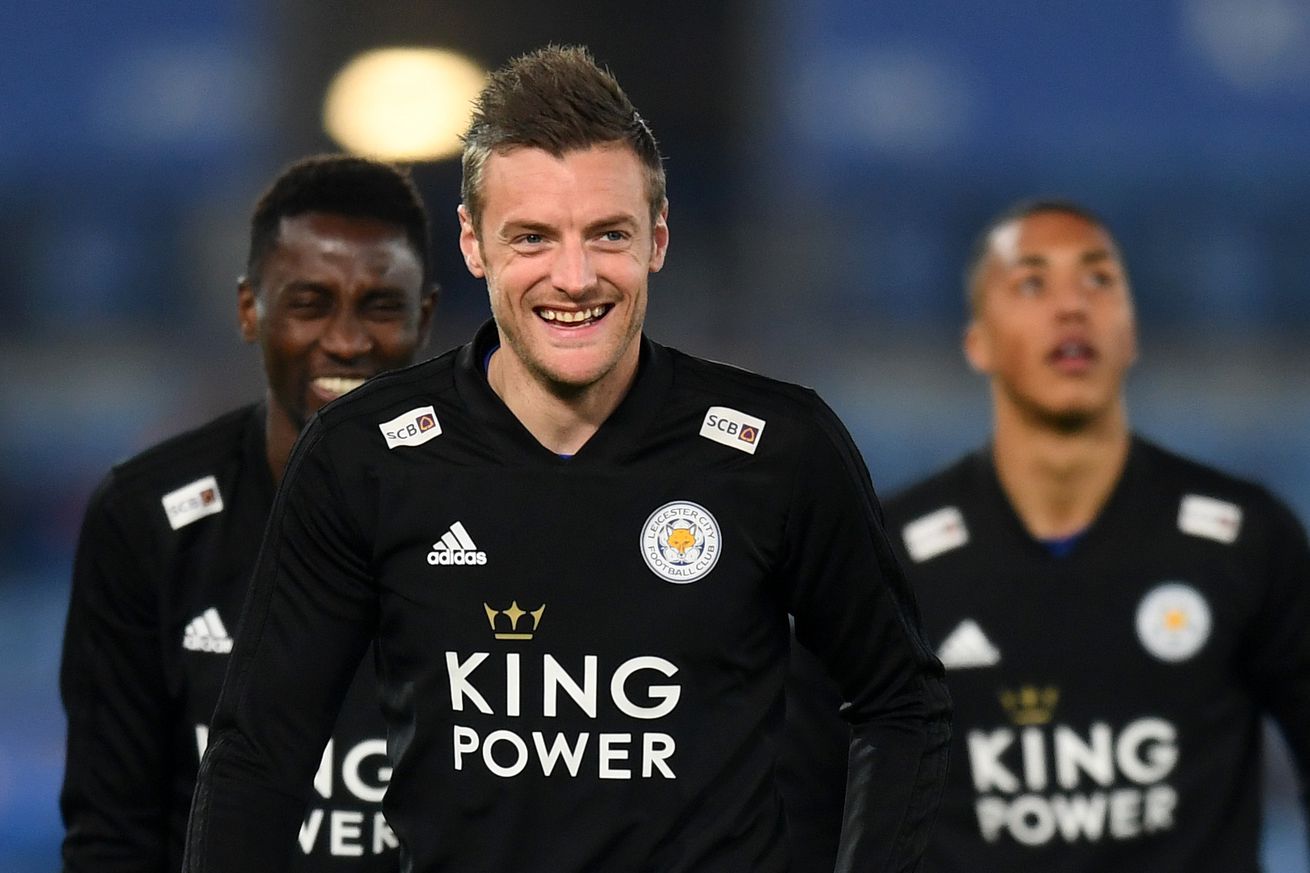 As it will be for the coming weeks, it is not all about Game Week 29 with your Fantasy Premier League selections.

Our first set of players picks come from the pool of players who, if fit, could play during the 5-match, gw-31 blank:

The league’s top defender this season faces a side missing a focal point. He should be able to control the Toffees’ front line, he performs well in the bonus point system, and even offers an attacking treat (double midweek!) in what could be a low scoring game.

Chelsea’s best player has plenty on his mind. His team are down to just the Europa Cup and a battle for top-four in the league, not a list of goals a player of his calibre will wish to have at this point in the season. In addition, his much-rumoured potential move to Real Madrid is now less likely after Chelsea’s transfer ban. Finally, and not for the first time, a number of his teammates are rumored to be in disagreement with the current manager. There is plenty to question about Hazard’s mindset coming into the game week.

Onto the positive though and what Hazard does have is a game against a Fulham defense who are the gift that just keep on giving. Players a level or two below Hazard have cut through their back line multiple times in recent weeks, and even a Chelsea side lacking cohesion should still find some joy. A home tie with Wolves (who may have their eyes and mind on the FA Cup semifinal) follows before the short-week (infamous gw-31) trip to Goodison. Everton are one more side who like to give attacking players plenty of chances so again opportunity exists for fantasy points.

Many fantasy players will tell you that Eden is one of those players who can troll us, hitting a 2 point game when it all looks well before exploding for points against champions. He’s expensive, and there are plenty of troubles at his club, but Hazard is a class player who won’t face rotation and can produce big fantasy hauls. A gamble perhaps, but I’m betting his quality can overshadow everything else at Chelsea.

Ritchie always looks like a player who should provide better FPL points returns than he does. Just the one goal and four assists so far really is disappointing considering his style of play and involvement in set pieces. Still, the Magpies have found fine form and have even been solid on the road. West Ham have shown a tendency to lose concentration against sides outside the big six, so Ritchie could prosper. At 5.8m there are alternative choices, but following the Hammers’ trip, he hosts Everton and then visits porous Bournemouth.

Call it a gut pick with a little logic if you wish, but Newcastle’s and Ritchie’s form, alongside facing three sides that have found defending difficult, makes him a nice differential.

I bought him a couple game-weeks ago with zero joy (hoping I am tempting a brace at City with that comment). A home tie with Newcastle isn’t as tasty as it would have been at other points of the season, but it’s still one where Anderson’s quality can shine through. Watch news on Arno, who seems to steal Anderson’s thunder when in the lineup.

The Cherries are a hot and cold side capable of anything. While they will start the underdogs against the champions, they surely will have a go in this one. Fraser himself has shown promising development this season, becoming a more consistent player who is now a firm 1st team regular. City will view this game as a must-win, and as always they’ll play high up the pitch, imposing their possession game. This should free up space for Fraser, King and company on the break where City have looked a little open since Christmas.

Title races are often decided by the title winner’s big attacking players producing in the major moments. Liverpool have looked edgy as the title race heats up. Mane has covered Salah’s drop off in form in recent weeks (can’t argue with a brace!), but the duo has a habit of doing well in the big moments. While the edgy performances may continue, I can see a moment from one or both this week in the heat of a derby. If you can divine who will be double-teamed by Everton, then the other will be a big differential.

Before watching this video please be aware that the singer says a naughty word, so please don’t view if easy offended. For the average pint trawler, please relax, enjoy and let’s go party!

Vardy has always been one of those players who plays best with a point to prove. Through all of the top divisions, Vardy has proved people wrong, and I’m tipping him to next prove his last manager wrong. If the dressing room is a happier place. then I expect a trademark “Vardy party”. With all the focus on Chelsea and Liverpool for the upcoming blank week, Vardy is a little under the radar.

Barnes has four goals in five games, is just 5.6m, and he hosts Palace. McNeil has started the last nine, picking up a pair of assists, and he will set you back just 4.4m. Both Clarets follow the home game against Palace with a trip to Liverpool and then a Foxes tilt in the game-week 31 with so many blanks. Find a bench spot for the trip to Anfield, and you have some great value for in-form players at great prices with nice enough fixtures.

Playing behind the old-school duo of Dunk and Duffy, Brighton really are a solid unit on their own pitch. Toothless Huddersfield arrive, and the Seagulls can earn a clean sheet this week.

Home to shot-shy Cardiff, the rampaging full/wing back has been one of the season’s star FPL players. Great chance for at least a clean sheet.

There can’t be many case studies that so clearly show the influence of being happier with your work translating to improved performance. Pogba never seemed a player anywhere near his price tag under Jose Mourinho, but he looks very much a superstar since Ole Gunnar Solskjaer took over. That could say as much about Pogba as it does about the brilliant management displayed by the baby faced assassin, but regardless, Pogba is a brilliant must-have captain option in a must win game for United.

If you picked up Jimenez early in the season, then you have enjoyed wonderful value from a player whose physical style suits the league so well. Cardiff will sit deep, and it may take an old fashioned header from a center-forward to break them down.

All very predictable I know, and he has only just come back from injury, I also know. Kane is one of the sport’s most consistent forwards year in and year out. He scored on his return from injury and faces an Arsenal side struggling both with injury and defensive shape. I can’t see Spurs failing to score, and I fancy them for 2 or 3 in this one.

Who are you loading up on in Game Week 28? Are you planning ahead or even using your wildcard this week? Let us know your thoughts and questions in the comments!

EPL Game-Week 29 FPL Player Picks: One eye on the future