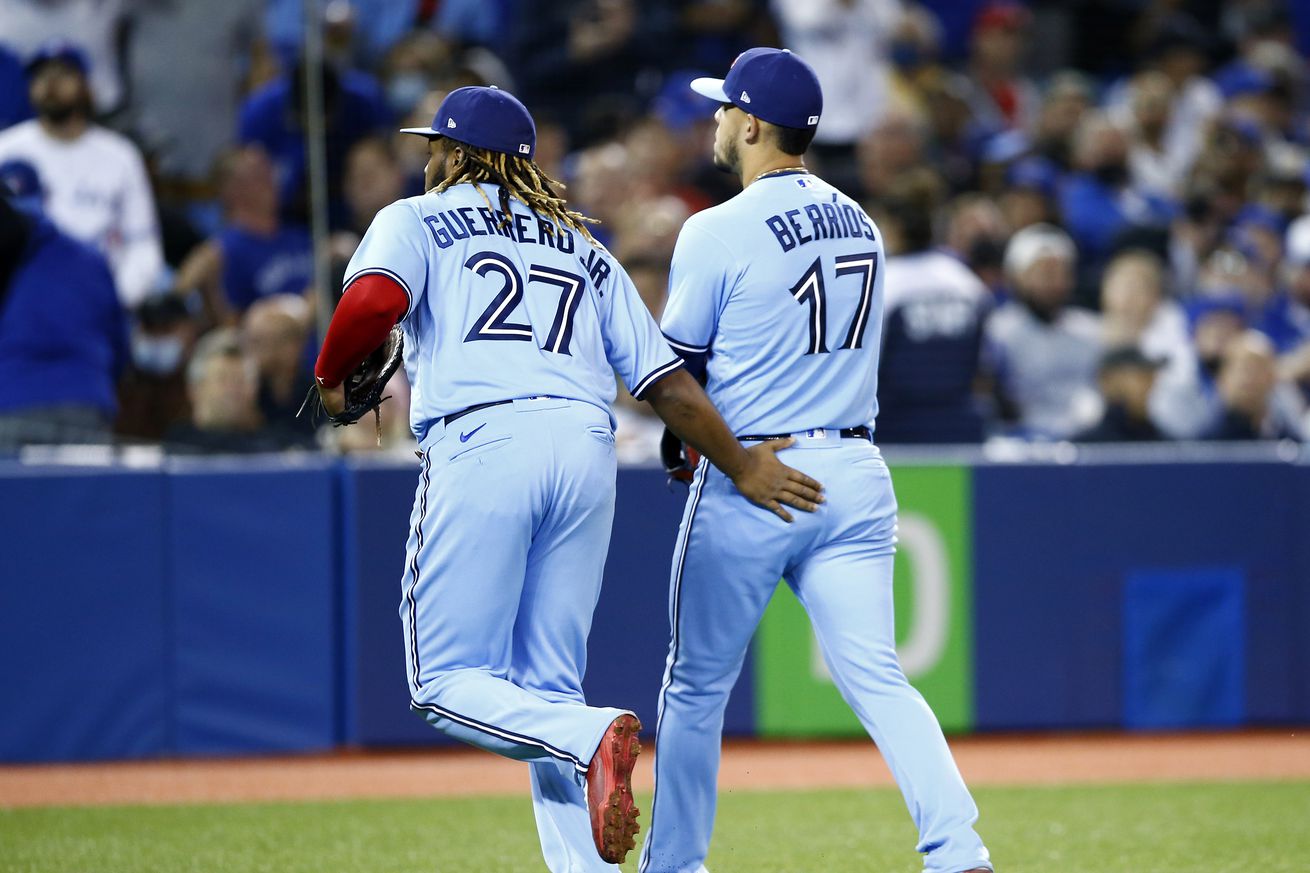 Current and former Twins find themselves in and around the hot stove.

Top, middle, and bottom of the morning to ya. Come and GET SOME LINKS

When the Twins traded José Berríos, part of their reasoning was that the gap between their valuation of him and his demands made a long-term contract impossible.