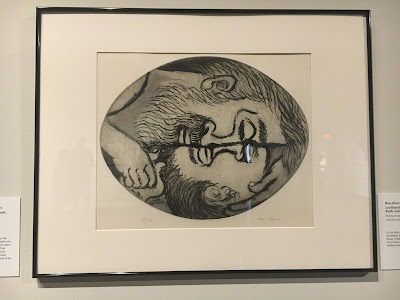 I found a gem!

When you live in a big city, it often takes visitors to make you explore places you've never visited. This happened to us a few days ago, except this time the visitors were only from St Paul - a mere stone's throw away from Minneapolis. (That is, if you can throw a stone across the mighty Mississippi.)

The (Mayflower) church’s first resident pastor, the Rev. Silas Meckel, traveled south to the Mission Valley and according to his daughter, Bette Meckel Babcock, fell in love with the architecture of the Mission Trail. Upon returning to Minnesota Rev. Meckel requested that the new church building reflect those Texas Missions. According to church member Marguerite Farnham Drake, “That Spanish Mission style was not a Congregational style and it really wasn’t a style appropriate for Minnesota, but it was a style that the Meckels were fond of and the congregation was extremely fond of the Meckels”

So, how did it become a museum? Of Russian art?

In 1991, Raymond E. Johnson, an art dealer and collector, sponsored the first known retail exhibition of Russian Impressionist paintings in North America. The positive response by American collectors to this exhibition encouraged Johnson to launch a large-scale program to identify the finest examples of Russian Realist paintings from throughout the former Soviet Union. Since then, Ray Johnson and his wife Susan have acquired what is believed to be the largest privately owned collection of Russian Realist paintings outside the borders of the former Soviet Union.

The Johnsons recognized the importance of their collection and, desiring to create a legacy honoring Russian art, they initiated the idea of a museum dedicated specifically to exhibiting the art of Russia. They founded The Museum of Russian Art (TMORA) at a Bloomington, Minnesota location in 2002, and the Museum’s inaugural public exhibition took place that year. In 2005, (after the Mayflower Church had moved across the street) the Museum moved from its original Bloomington site to its current location in Minneapolis.

The building was then converted into a gorgeous exhibit space, retaining many of the original features of the church.

Exhibits change frequently, and the ones currently are 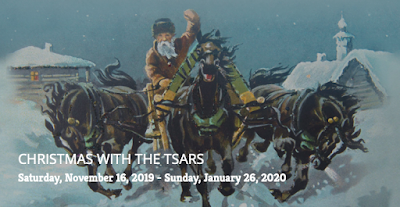 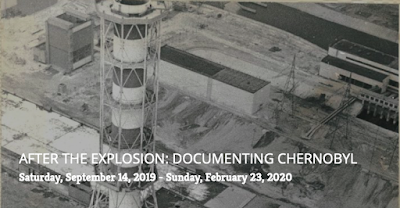 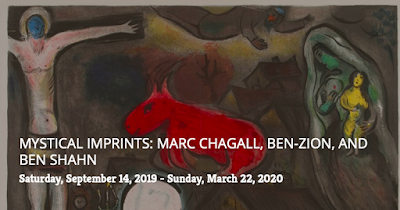 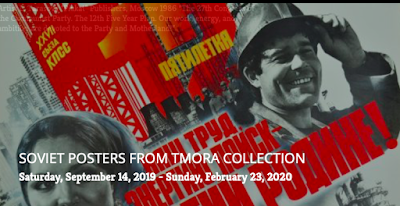 Here are some of the posters. Pretty much what I expected. 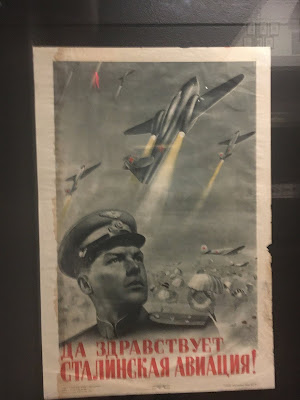 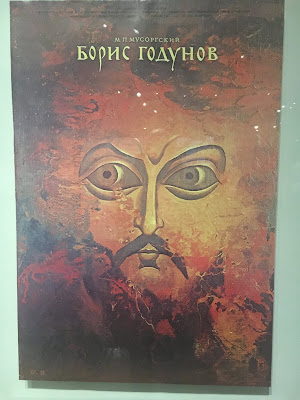 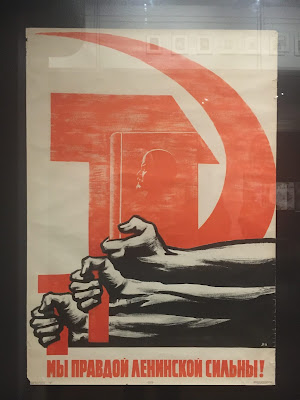 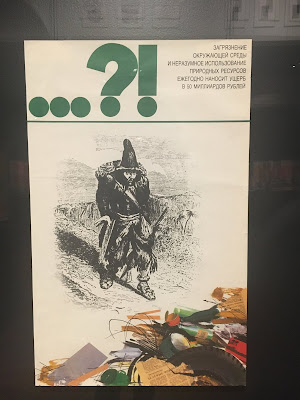 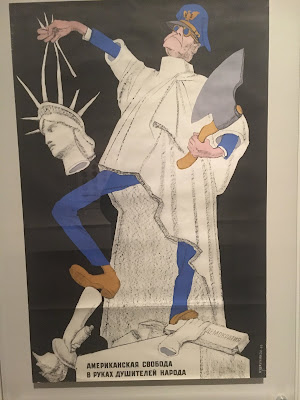 It is wonderful to keep learning. I've known many of Chagall's paintings for a long time. What I didn't know or a long time ago forgot was that he was born in Belarus. Here is the one that I liked the best.

I also very much liked this piece, called Let him kiss me (1954) by Ben-Zion, who was born in the Ukraine.

Some pieces from Christmas with the Tsars. 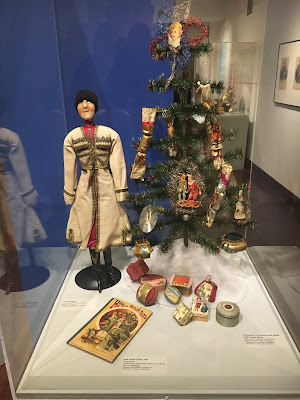 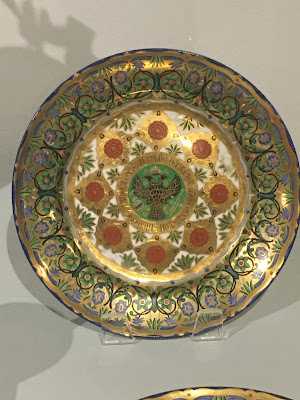 And, finally, TMORA boasts an amazing gift shop with everything Russian that you can imagine, including a variety of matryoshka dolls.

However, the item that really caught my eye was not for sale. It was this painting on the wall. As my friend said: 'You can just tell that the milk maid on the right had just told a very funny joke.' 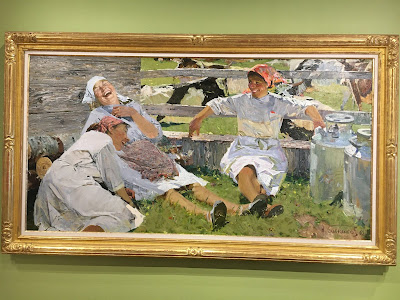 TMORA is a small but delightful museum, well worth a visit when in the Twin Cities.

I wish you all a healthy and happy New Year. Normally, I also usually wish people a peaceful one, but hoping for that may be suspending disbelief too far.

I found a gem!