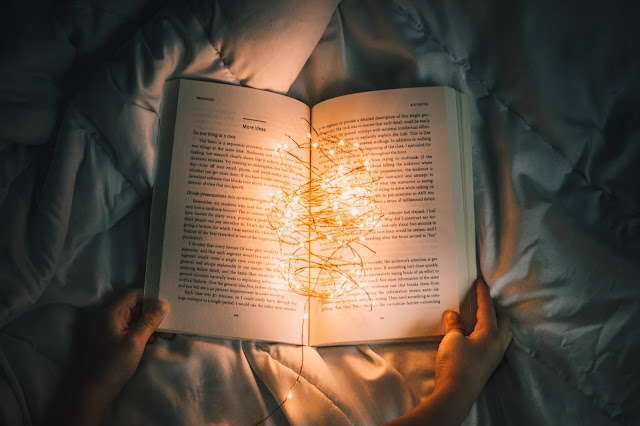 Can nailing the art of a 200-word story help you write a 200-pager? Sally Doherty brings us the third in three KnowHow blog posts on writing flash fiction.

Writing flash is nothing like writing a book, right? Well, not exactly. In fact, I’d argue working on flash fiction can can be extremely helpful in honing your novel-writing skills. Here are some similarities between the two:

Subtlety – If you write novels, you’ve probably heard the phrase ‘Show don’t tell’ a lot, and it’s even more true for flash. Flash fiction provides hints for the reader to piece together. Has your main character lost their dad? Don’t tell us. Show them staring at the empty place next to their mum at dinner.

Language – In flash, every single word counts. It’s a good reminder to keep your novel-writing concise. Get rid of those filter words and any overwriting!

Character – Just like novels, flash fiction needs a three-dimensional main character. Flash may only be a snapshot in the character’s life but it’s important to consider what’s happened in their life before now to inform their behaviour and personality.

Structure – Flash may only be short, but its structure still needs to mimic that of a novel, even if only on a basic level. Include a beginning which sets up the world, a middle to progress the scene and an ending to round it off.

So how about taking time out from writing manuscripts to have fun and work on some flash? You’ll be safe in the knowledge that, at the same time, you’re improving your novel skills.

Happy flashing! (No, not the naked type.) 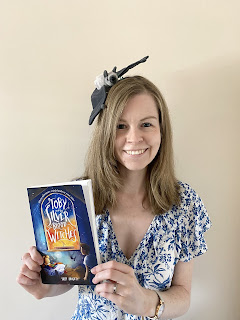 Jo E. Verrill is an enthusiastic writer of humorous books for children, an advertising and broadcasting standards consultant and Words & Pictures’ KnowHow editor.

Got an idea for KnowHow, or a subject you’d like to hear more on? Let me know at knowhow@britishscbwi.org.

Photo by Nong Vang on Unsplash