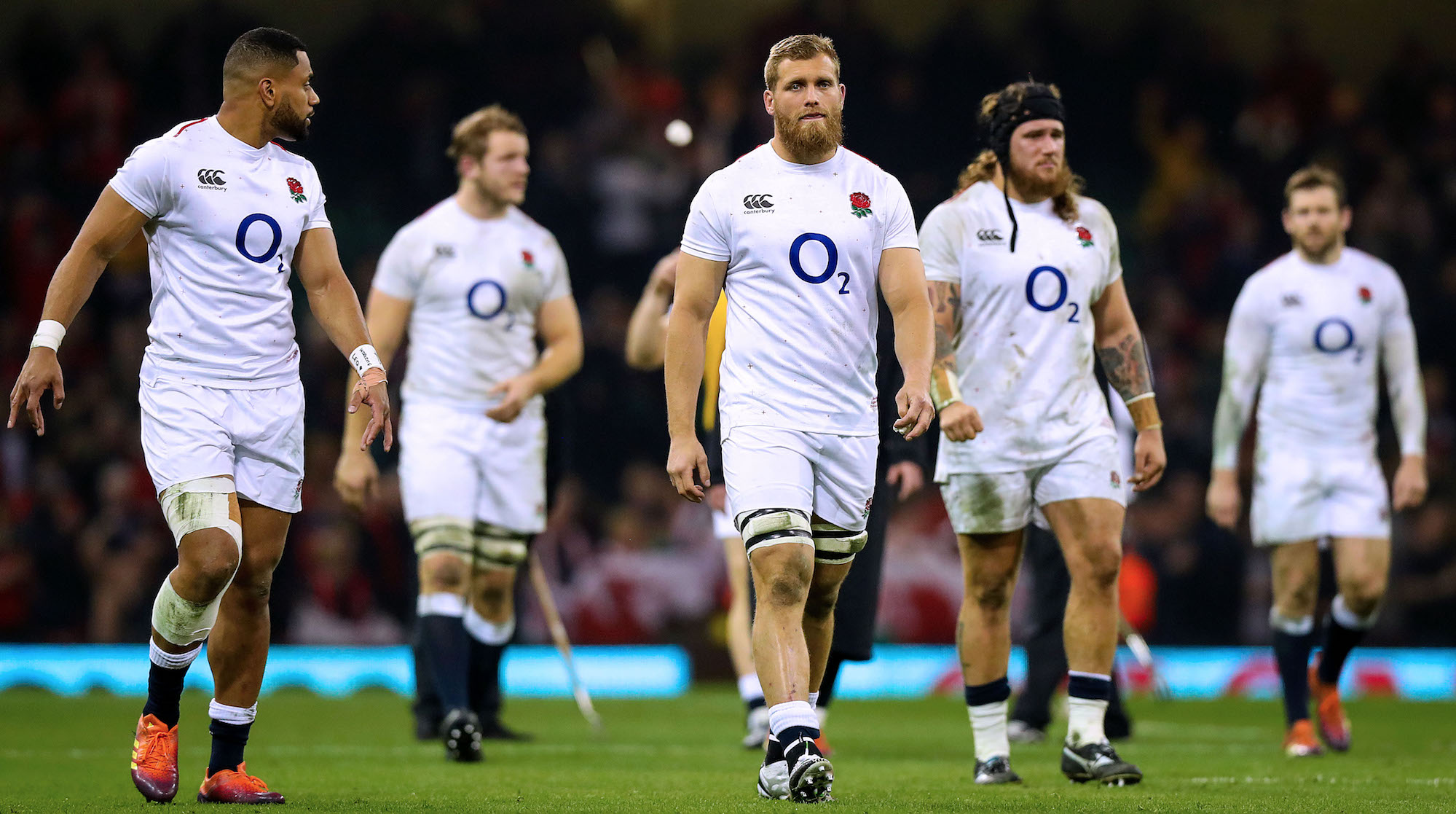 We’re not out of this yet, insists England coach Jones

Eddie Jones believes the battle for this year’s Guinness Six Nations is just getting started – despite a defeat to Wales in Cardiff.

Perhaps Jones should have known it wasn’t going to be his day when the record books showed Wales have won every game with England in a year ending in nine since 1949, a winning streak now stretched to eight matches.

However, while Wales now travel to Scotland dreaming of the Grand Slam, Jones still sees a clear road to the Championship for his team.

Beat Italy at Twickenham and then it will all come down to the wire, with Wales facing Ireland in Cardiff and England hosting Scotland in the final weekend of matches.

“Wales are a tough side and they’ve got a great chance to win the Guinness Six Nations but they’ve got two tough games and we will be chasing them,” said Jones.

“We still want to win this Championship and I think we are right in it too.

“All we are worried about now is beating Italy. We’ll have a couple of days off, lick our wounds, try to win that game and see where it all lies in the last round.”

Jones’s side were value for their half-time lead, thanks to Tom Curry’s opportunistic 27th minute try.

But they seemed to lack the same sparkle after the interval as the home crowd became more and more vocal.

Cory Hill’s score put Wales ahead, after England defended through 34 phases before their rearguard was finally breached.

And they was to be no last gasp drama in their favour as there was here two years ago, when Elliot Daly won it late for England.

Instead Josh Adams crashed over for Wales to complete a memorable and historic victory for the hosts, for whom full-back Liam Williams was named man of the match for his coolness under England’s aerial bombardment.

“It was a very good and tough game of rugby and it was decided on very fine margins,” added Jones.

“They beat us in the air and the penalty count was lopsided and we were always going to struggle to get the result we wanted with those statistics against us. 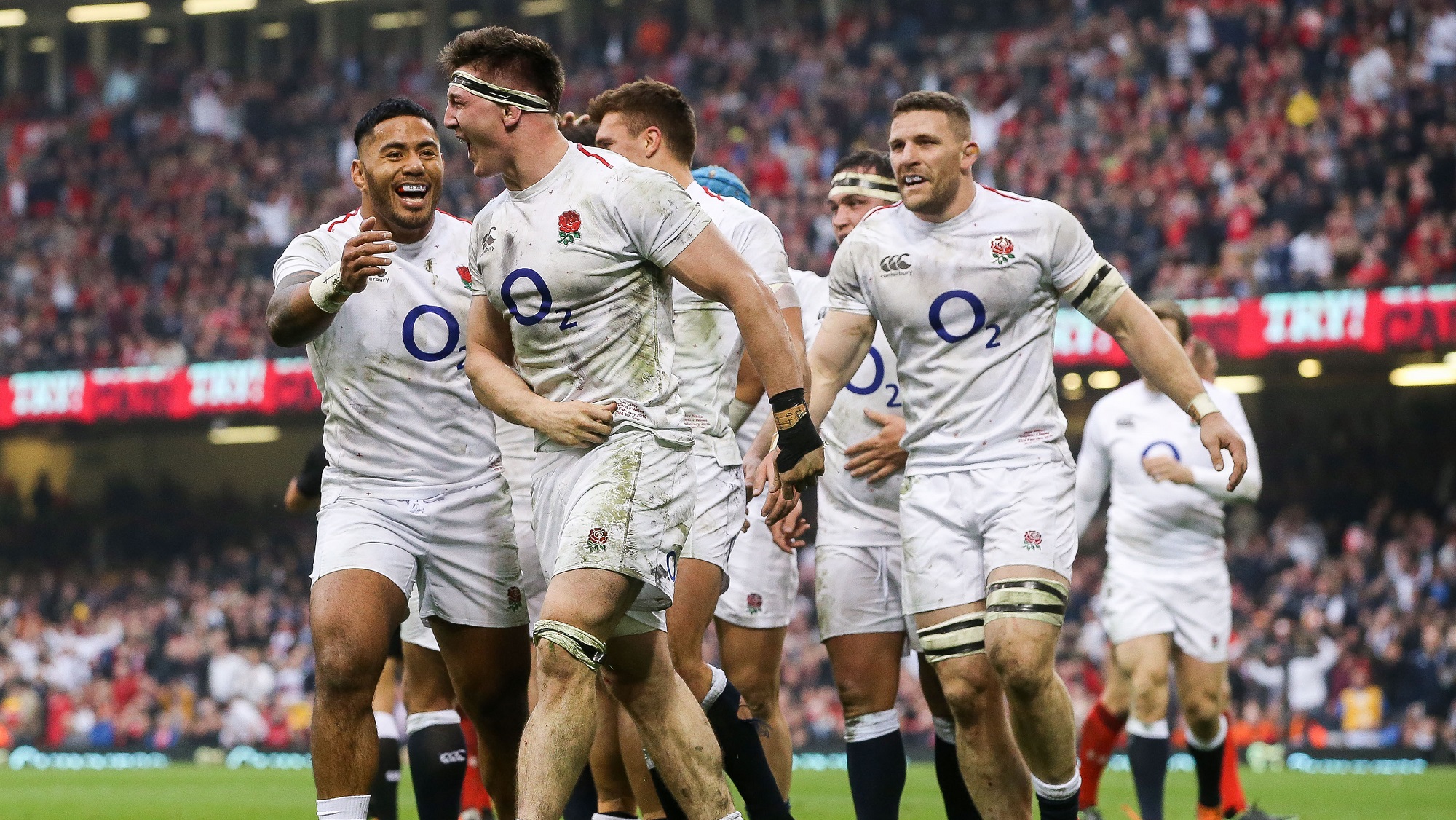 “They played smart and we just let ourselves down but the world hasn’t ended, we will learn from this and keep developing.

“We’ll be ready to go when we play next time. You’ve got to be good enough to cope in atmospheres like that but we will get better.”

Meanwhile, England captain Owen Farrell admitted frustration his team lost their early zip after the break, the men in red revelling with the crowd at their back.

“We didn’t get any momentum towards the end of the game when we really needed it,” he said.

“We knew they’d be passionate and come after us and they did it very well to be fair. We know the areas we can be better in and we will learn from this.”

The post We’re not out of this yet, insists England coach Jones appeared first on Six Nations Rugby.

We’re not out of this yet, insists England coach Jones