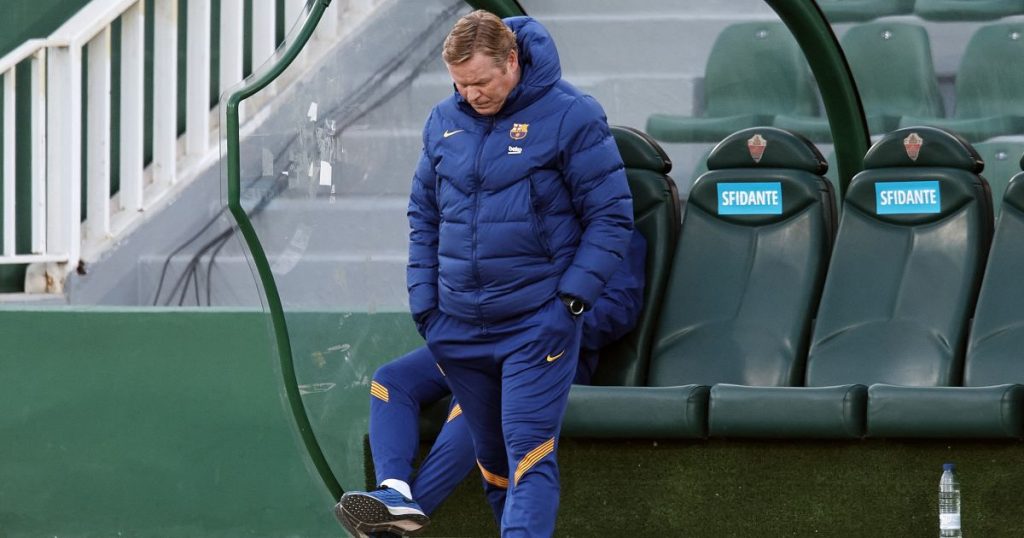 Reports in Spain claim Ousmane Dembele wants to commit his future to Barcelona and sign a new contract after the La Liga giants revealed they are keen for him to stay.

The 23-year-old is currently in his fourth season at the Nou Camp and enjoying a decent run of form. Having struggled with injury during his time with the Catalans, he has remained fit for the majority of 2020-21. The France international has enjoyed 15 La Liga starts among 23 outings, scoring five goals. He has added another five in other competitions and finally appears to be showing his true colours.

Last season was a disaster as the former Borussia Dortmund star played just five times in the league due to injury. He suffered two hamstring injuries the second of which kept him sidelined for the majority of the campaign.

Interest has remained high in the talented attacker, however, with several clubs said to be keen. Manchester United were one and there was talk of a winter bid.

They were also mentioned as suitors last summer but nothing materialise and he remained with the Blaugrana.

Liverpool are the latest Premier League club to be linked. There could be changes at Anfield this summer after the Reds’ disappointing title defence.

But Barca boss Ronald Koeman reiterated just what the player means to the club earlier this week.

“He’s an important player,” he said. “He has shown that with his performance and goal and he gave us the three points.”

Those comments came after Dembele netted a vital late winner against Real Valladolid on Monday night.

Barcelona’s financial situation is no secret, with the Spanish outfit struggling due to the pandemic. They are not the only club in that situation, however, during a tough time for all concerned.

Whether or not Dembele is offloaded to raise funds only time will tell. But El Mundo Deportivo are reporting that the talented youngster wants to stay at Barcelona.

He will fall out of contract at the end of next season. Therefore the relevant parties must soon hit the negotiating table to thrash out fresh terms.

In January next year, he will be able to sign a pre-contract agreement with another outfit and Barca will surely not let that happen. It is likely that the club will extend his deal to protect themselves.

It would mean they could command a bigger fee should any club make a tempting offer in the coming months. In addition to the two Premier League giants, Italian club Juventus are also said to be interested.