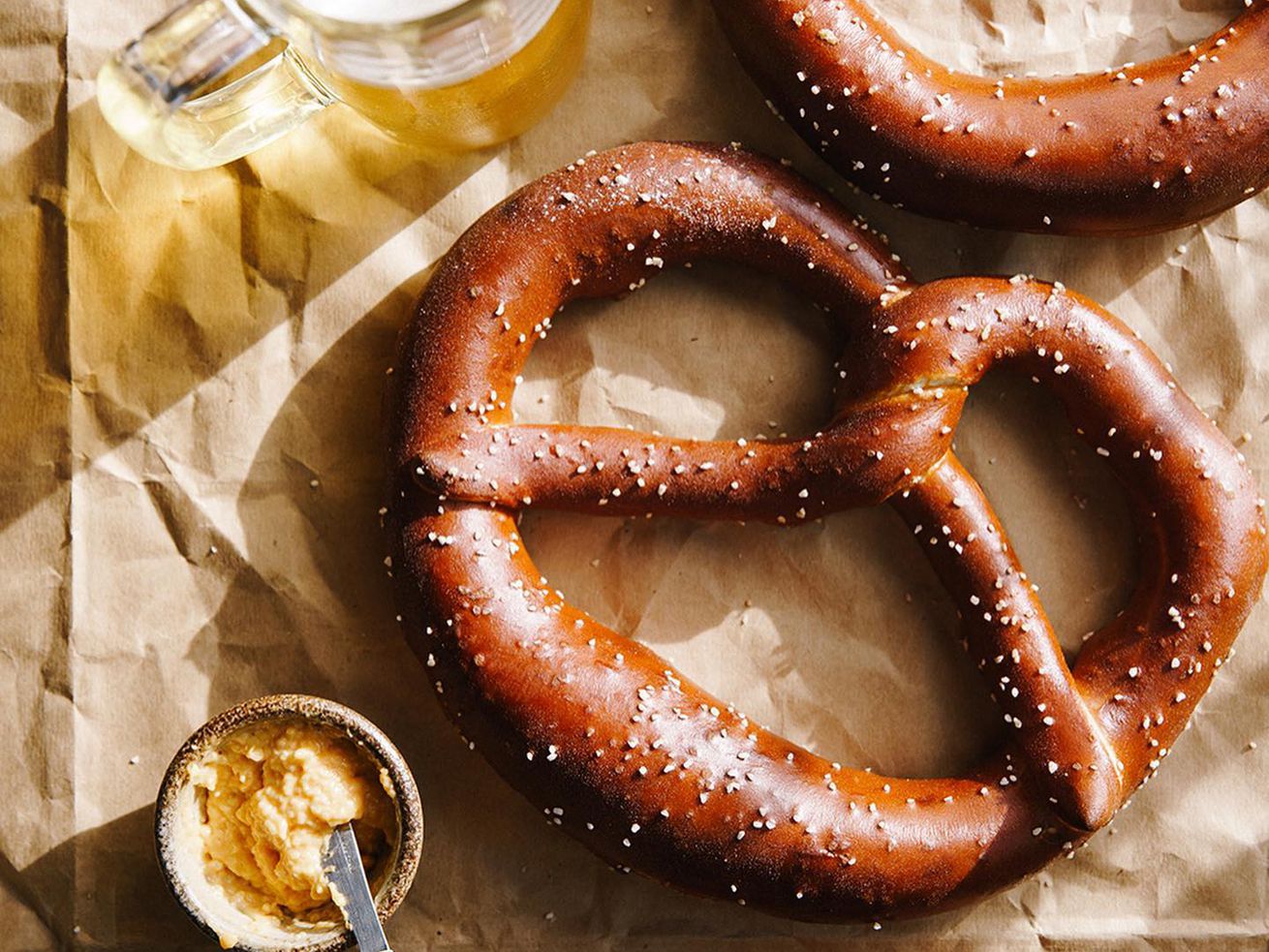 This is the first year for the Texas chef category

The James Beard Awards’s semifinalist list for the best restaurants and chefs of 2020 is out right now and five Austin chefs made the initial cut.

Within the first-ever Best Chef: Texas category longlist are:

(Most notably, chef Bryce Gilmore of New Texas restaurant Barley Swine, who had been a semifinalist and a finalist six times in the Best Chef: Southwest section, didn’t make the semifinalist list this year. He also received two semifinalist nods in the Rising Star Chef category.)

Larry McGuire of the prolific McGuire Moorman Hospitality group (15+ restaurants) is a first-time semifinalist in the Outstanding Restaurateur section.

Then, within the Outstanding Wine, Beer or Spirits Producer category, Jeffrey Stuffings and Michael Stuffings of Jester King Brewery received their third nomination. Joining them is first-time nominee Kim McPherson of McPherson Cellars in Lubbock.

This is the first year for the standalone Texas chef category. The foundation decided to split off the state to “recognize changing population data, restaurant demographics, and culinary trends,” according to a release last fall. Previously, Texas chefs were nominated (and usually dominated) the Southwest category.

Finalists will be announced on Wednesday, March 25; winners in the book/television/journalism categories will be announced at a dinner in New York on Friday, April 24, and the gala acknowledging winners will be held in Chicago on Monday, May 4.

Disclosure: Some Vox Media staff members are part of the voting body for the James Beard Awards.