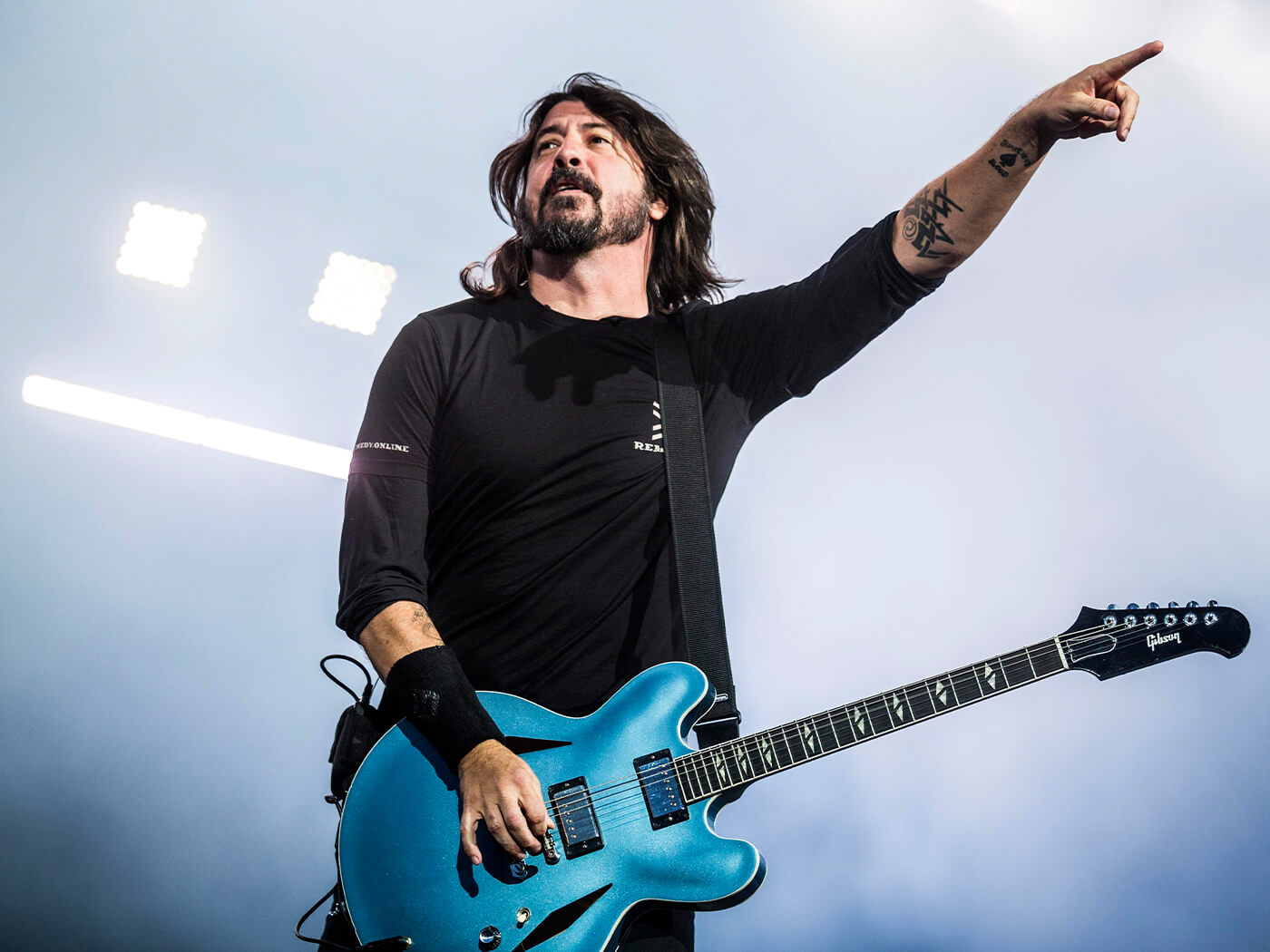 While the Foo Fighters gear up to launch their 10th studio album, frontman Dave Grohl has already opened up about a “weird” new side project he has in the works.

Grohl teased the project in a recent interview with Absolute Radio. According to him, the project found its footing while he and his collaborators were in lockdown for COVID-19.

“In the last six or seven months I started getting emails from these different musicians that are doing the same thing – they are sitting at home and are creatively restless,” Grohl said.

“They’re basically saying, ‘Hey, Dave, I’ve been doing the same thing for years – I’ve been stuck in this one sort of creative lane for a long time. It’s time to get weird – do you want to do a side project?’”

Grohl has remained tight-lipped about the musicians involved in the project, but shared that recording has been happening remotely with “people you would never expect” – quite a statement, considering the musical rapport that the Foo Fighters have built with Never Gonna Give You Up and all-round internet star Rick Astley over the years.

“We are remotely recording with each other – I’m sending drum tracks, and they’re sending guitar tracks, I’m playing in my own studio, sending it back,” he said. “I think that this period of quarantine or lockdown – the result in six or seven months will be a wave of new music that’s just weird.”

Watch the rest of Grohl’s interview below: