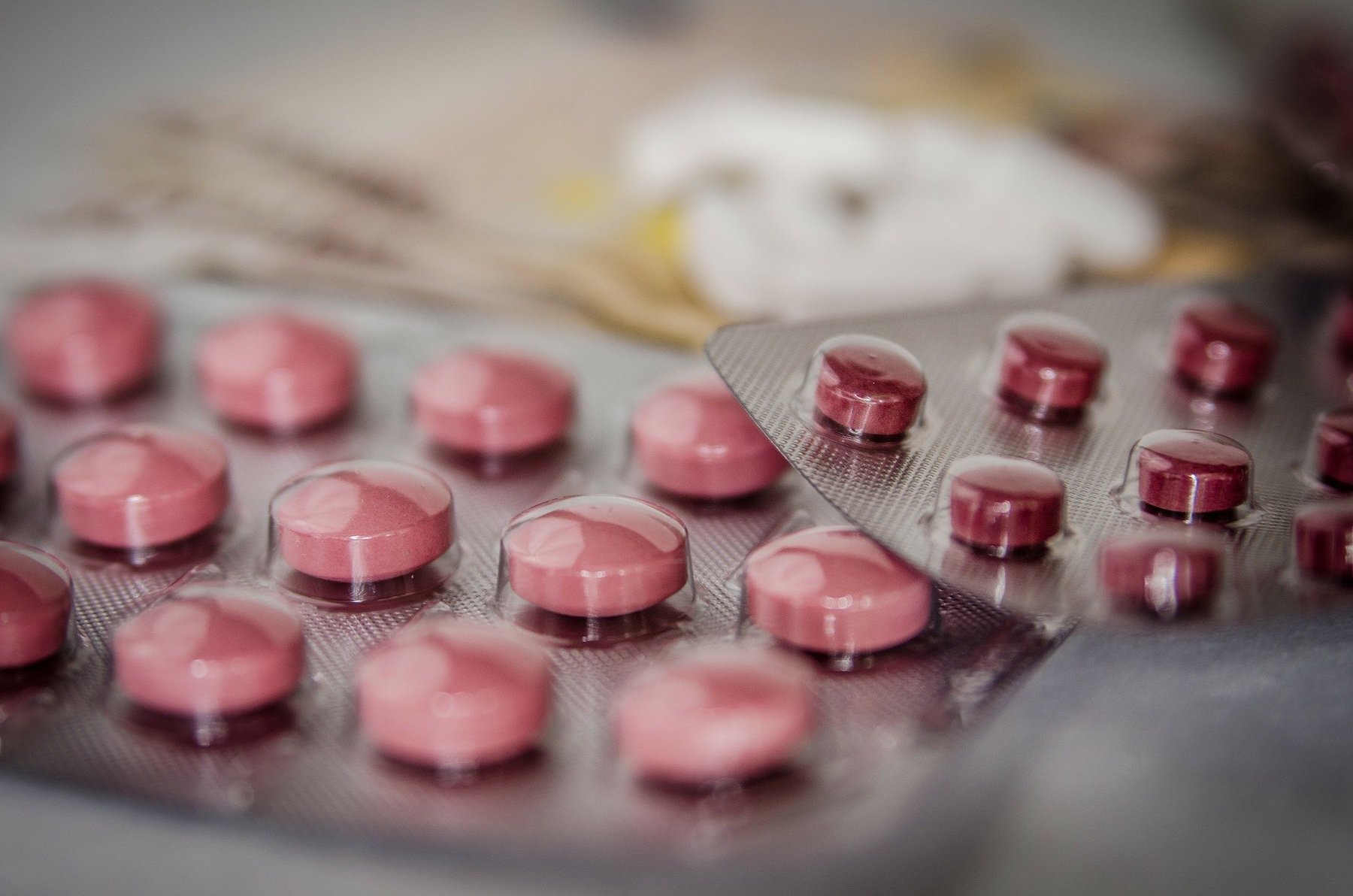 Theft of prescription medication, often called “drug diversion” by health care providers, is an invisible but widespread problem in assisted living facilities. Sometimes the culprit is an employee of the facility, or a visiting family member. But with opioid abuse on the rise, painkillers are in demand on the street, so they’re a target for thieves.

Drug diversion might sound like an issue of neglect, or a victimless crime. But what happens when an older patient, in pain after surgery, loses access to pain-control medications?

Drug theft harms everyone: patients, caregivers, the medical profession, and insurance companies. And it’s difficult to investigate, says Kim Ridding, an Indiana investigator who’s worked a number of these cases.

Here’s my conversation with Kim about these investigations:

HAL HUMPHREYS: A very real situation that some elders face is the theft of their drugs, for personal use and for profit. Kim has a story about such a situation. Kim, would you tell us a little bit about what happened?

KIM RIDDING: Sure. We had a couple who lived in a retirement community, where they have independent housing and apartments. This couple lived in an individual home. The wife had broken her knee, so they home health care coming in. She was on OxyContin or hydrocodone. They contacted the director because some of her medication had gone missing. We were called in to try to figure out what was happening.

HAL: A pain medication that might have street value. How did they notice her meds were gone?

KIM: She was being very careful, since her doctor had told her they might be addictive. She was trying to not take them very much and somehow noticed that several were missing.

HAL: What would you suggest someone do if they suspect their mom or dad is being taken advantage of this way?

KIM: In this retirement community, they contact the director for everything. With home health care, the director arranges for certain services, so he contacted us. Indiana also has an Adult Protective Services that you can contact if family members suspect any kind of abuse. And there is a national organization site — you can click on the state, and it’ll tell you what the locations are.

Sometimes the family wants a third party to take care of things, so they would contact us. If we can get in, we can put in a camera to catch the person who’s taking the meds, or whatever they’re stealing. We’ve had to do this for cash, or other items that were disappearing as well.

HAL: How many times have you worked on cases like this?

KIM: At this particular community, we’ve been called in six or seven times for varying things, over three or four years. At their national organization, they might have some corporate rules about whether they’d call us. The director has a little bit of due diligence to determine, is this really happening, or have they misplaced something? They sometimes do that before they call us in.

HAL: How do you feel about the resolution of these cases? Was the person doing the stealing held accountable? What happens most of the time, in your experience?

“We were not satisfied with the outcome, I guess you’d say! Because you know those people are going to get a job at a different community and do the same thing there.” —Kim Ridding

KIM: In this community — I think it might have been a corporate decision — they did not prosecute the people we caught. However, they were removed from the property. They didn’t want to prosecute. I think they didn’t want the publicity, maybe? We were not satisfied with the outcome, I guess you’d say! Because you know those people are going to get a job at a different community and do the same thing there.

HAL: Basically just pushing the problem downstream. Again, it’s an interesting story, and one that does not get a lot of press. When our parents get a prescription for high-powered pain medications, and they’re having home health care check on them or they’re in a facility, those meds are available to the people coming in. It behooves us as sons and daughters to pay attention to what’s going on with their meds.

KIM: The other thing I did at the time was check in with the national organization, the National Association of Drug Diversion Investigators (NADDI) — essentially law enforcement and health care facilities. I contacted them, because you may have a short window of time to realize this is happening.

HAL: And in this case, this lady was being brave and not taking any more pills than she absolutely had to, probably suffering extra pain she didn’t have to, but if you are post-operative, in pain, these medications are necessary. And if someone else is taking them, they are harming you. So it’s not a victimless crime, where someone is skimming a couple of pills off the top and having a good time. It does damage to people who need the drugs.

KIM: You can also run into the problem where if they don’t have enough of the prescription left, they can’t get another prescription for 30 days, or something like that. There’s a limitation as to how often you can get those pills. Fortunately for this lady, her doctor was able to rewrite her a prescription. But it could have gone the other way.

HAL: Kim, thank you so much! I think it’s important information to share with the investigative crowd. For us, it’s another line of work we can consider doing, and it falls in line with the work investigators do, like surveillance and protecting people’s rights and safety. I think it’s a fantastic line of business that anybody in the investigative field can get their head around: taking care of older folks and people who are vulnerable.

Kimberly Ridding is president of Legwork Investigations, an investigative company in Zionsville, Indiana. She’s a certified forensic interviewer, a criminal defense specialist, and the president of the Indiana Association of Professional Investigators.