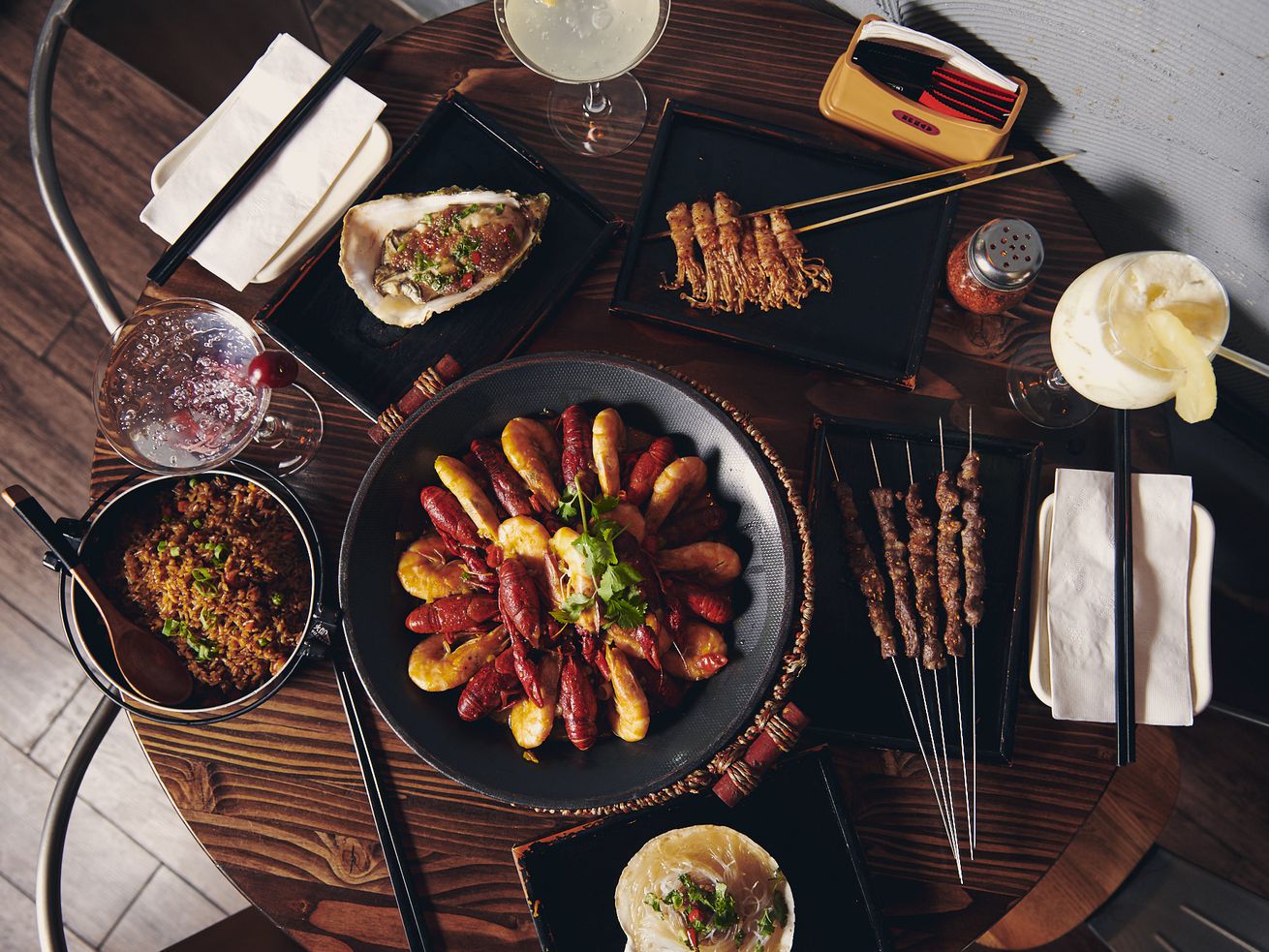 Le Sia, the critically acclaimed Chinese-Cajun restaurant, has permanently closed its East Village outpost after more than two years. The restaurant known for its fiery crawfish and seafood boils closed on June 30 due to the COVID-19 pandemic, partner Tina Chen tells Eater.

While some tabletop grill and hotpot restaurants across the city temporary closed as a result of the COVID-19 pandemic, the East Village location of Le Sia remained open for takeout and delivery through late March. The restaurant sold its popular crab and crawfish by the pound, but that business wasn’t enough to keep the restaurant afloat, Chen says, as the East Village has been “empty.” Late last month, the interior of the restaurant was abruptly cleared out and Chen now says there’s no hope for a comeback as the restaurant’s lease has expired and she’s handed over the keys to management. Le Sia has a second location in Hell’s Kitchen, which is doing takeout and outdoor dining but “struggling to stay open,” Chen says.

Le Sia debuted on East Seventh Street in January 2018 with little fanfare, Eater critic Robert Sietsema wrote in a visit shortly after its opening. The self-described Chinese-Cajun restaurant, which serves mostly boiled shellfish and Chinese barbecue skewers, was empty in its early weeks, but by May — peak crawfish season — it had drawn the full attention of the city’s critics and eaters. Pete Wells at the New York Times applauded the restaurant in a warm one-star review, the New Yorker called it “nirvana,” and Eater dubbed it the “most exciting new Chinese restaurant” of the year.