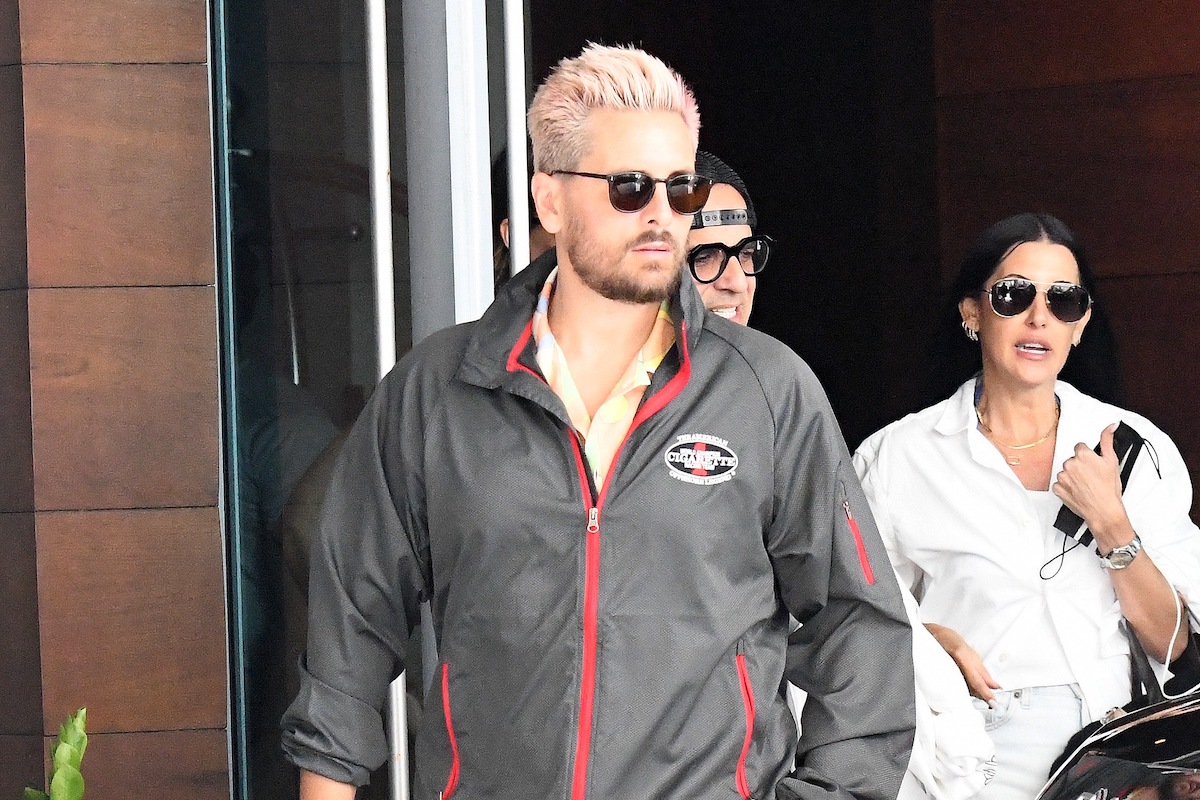 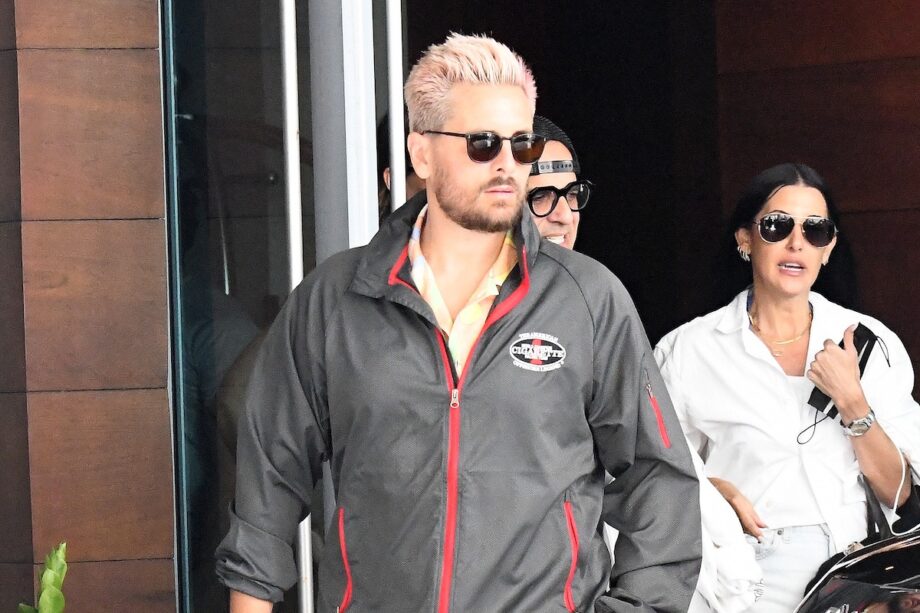 One of the standout cultural trends of 2020 was people getting more creative with their hair. Whether that meant men growing 'lockdown beards', crazy bastards doing the 'hard reset' haircut or the resurgence of Australia's most divisive haircut – the mullet – people took advantage of the fact we weren't going out as often to radically experiment.

Perhaps the most popular thing for people to do was to dye their hair, with all sorts of bleaching and colours being thrown around. It's even got its own name: the 'quarantint'. Some people were quicker to get on board than others, like Joe Jonas or DMARGE's very own Max Langridge. Others, like Scott Disick, are quite late to the party – but in this instance, it's definitely not a case of 'better late than never'.

The 37-year-old television personality and businessman, most famous for previously dating Kourtney Kardashian, has been spotted on holiday in Miami with some seriously seared hair. Maybe he's just trying to pay homage to Miami's neon-soaked aesthetic?

Indeed, he doubled down on that vibe on Monday with a pair of similarly lairy Grateful Dead x Nike Dunk sneakers and a gold Patek Philippe Nautilus Chronograph Date (ref. 5980/1R-001) worth a cool $250,000. 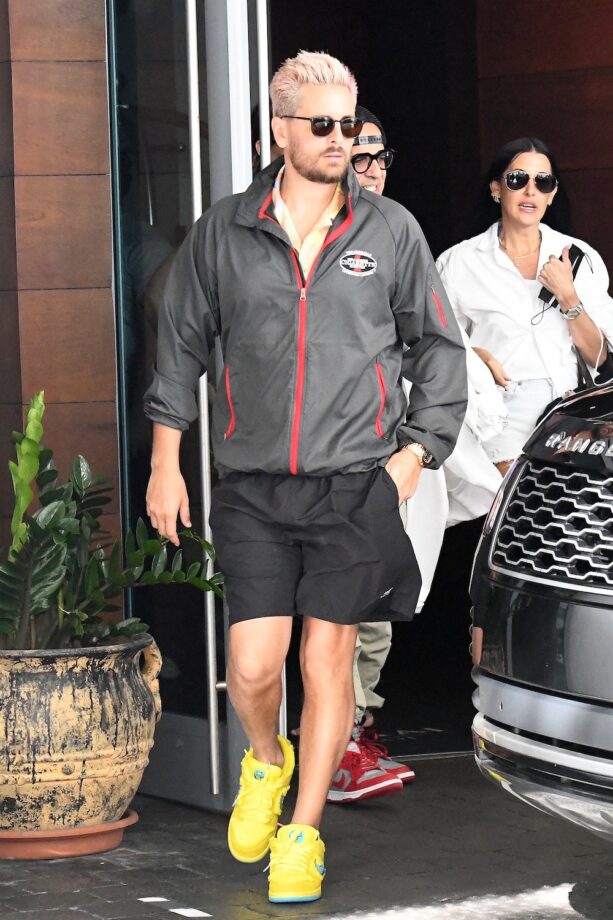 You know your hair's distracting when even bright yellow sneakers and a rare Patek can't distract from it. For a man who's known to take himself pretty seriously (have you ever seen him crack a smile?) it's a disconcerting look.

Seems as if Disick's embraced more than just the Miami wardrobe during his stint down in the Sunshine State. He's apparently dating 19-year-old model Amelia Hamlin, daughter of actor Harry Hamlin – the pair spotted tooling around Miami in a green Lamborghini.

RELATED: Zlatan Ibrahimovic Steps Off Super Yacht And Straight Into His New ‘Zlatmobile’

Speaking of tooling around, he's also bought a rainbow-coloured speedboat, which he's been jetting around in and taking in Miami's finest sights. Disick posted a video to his Instagram story yesterday whilst he was out with the boat, where he'd come across a rave party on the back of yet another speedboat. "Miami at its finest" indeed.

Disick's been busy these days working on his own clothing label, TALENTLESS. The brand courted controversy early last year at the start of the COVID-19 crisis by selling a hoodie with the phrase "please wash your hands" emblazoned on the back.

The hair might be a worry but at least he's got a sense of humour.

The post Scott Disick’s Retina-Searing Hair Will Be The Last Thing You Look At This Week appeared first on DMARGE.