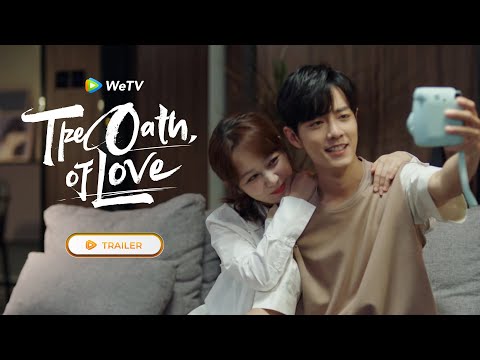 Produced by Tencent, the 30-episode program is a screen adaptation of the eponymous online novel by Bolin Shijiang.

The plot, in short, goes something like this: Romance blossoms between talented cellist Lin Zhixiao and workaholic gastroenterologist Gu Wei, respectively played by Yang Zi and Xiao Zhan. The pair fall in love at first sight, but will need to overcome their respective self-doubts and challenges to be together.

The show is highly anticipated owing to the popularity of the actors portraying the two protagonists and an airing postponement. Though produced in 2019 and initially scheduled to be released in September 2021, the drama series is broadcasting half a year later.

The new release date was officially announced yesterday, and in the past 24 hours, the Weibo hashtag for the announcement has already accumulated 960 million views.

“I finally get to see Dr. Gu! It’s been a journey,” reads the top-upvoted comment on Weibo under Xiao Zhan’s official Weibo account.

Xiao Zhan, also known as Sean Xiao, debuted as a member of the Chinese boy band X Nine, which is currently inactive. He started his acting career in 2016 and won multiple accolades for his roles in Chinese television series.

His breakthrough came alongside Wang Yibo while starring as the male lead in the boy love drama The Untamed in 2019. The Oath of Love will be Xiao Zhan’s first TV drama to premiere this year.

Yang Zi got an early start in her acting career and was best known for her role in the sitcom Home With Kids, often cited as the Chinese equivalent of the US sitcom Growing Pains.

In recent news, she was the leading actress in Go Go Squid, a Chinese e-sport romcom currently available on Netflix. She is publicly considered one of the ‘four dan actresses,’ meaning the most bankable actresses, of the post-’90s generation in the Chinese mainland.

Both performers are some of the most sought-after brand ambassadors in China. Xiao Zhan is a spokesperson for Gucci, Tods, and Zenith, while Yang Zi is the face of Fossil and Benefit.