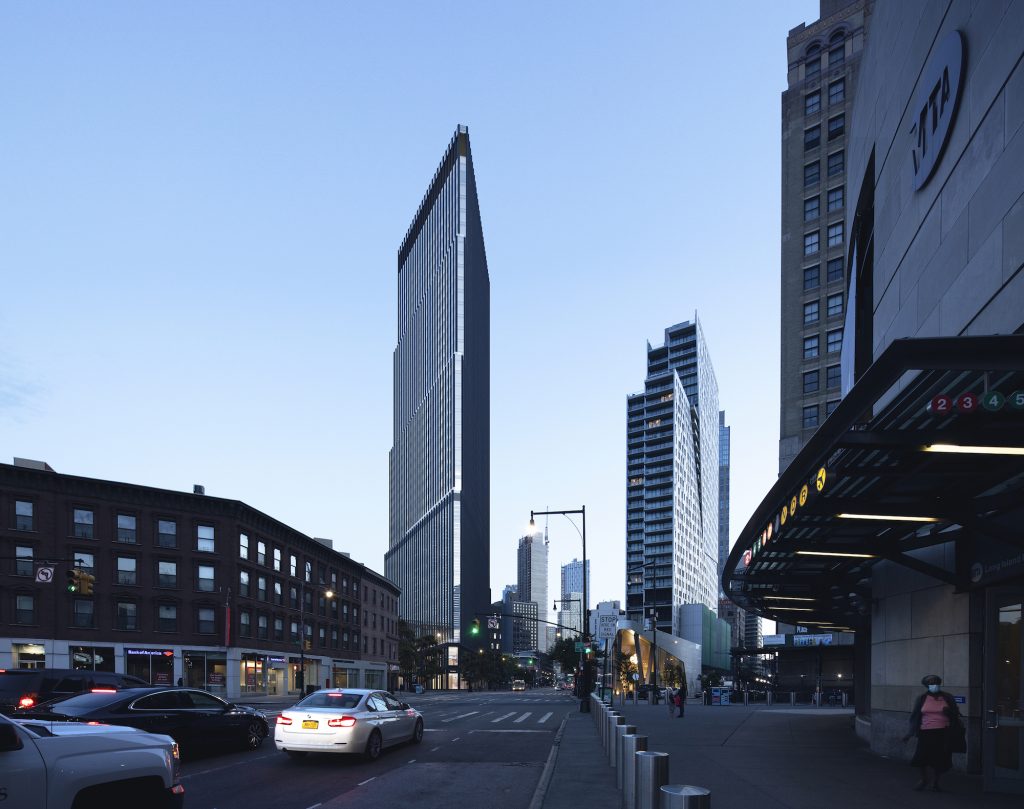 New York City will soon end gas use in new buildings. Advocates announced a deal was reached on the legislation this week, with a final version of the bill expected to be voted on by the City Council next week. The bill bans the use of gas in new buildings under seven stories tall in two years and in buildings over seven stories in five years, requiring most new developments to go electric.

Moving from fossil-fuel heating systems to all-electric systems is seen as a major part of fighting climate change. According to the Urban Green Council, New York City buildings (boilers, furnaces, and hot water heaters) emit 40 percent of the city’s carbon each year.

The bill prohibits “the combustion of a substance that emits 50 kilograms or more of carbon dioxide per million British thermal units of energy in any new building or any building that has undergone a major renovation,” according to an earlier summary of the legislation.

The #GasFreeNYC coalition, which is made up of the New York Communities for Change, the New York Public Interest Research Group, We Act for Environmental Justice, and Food & Water Watch, has advocated for the gas ban legislation, along with Council Member Alicka Ampry-Samuel, the bill’s sponsor.

“Our climate movement is winning. The nation’s largest city is about to end gas hookups in new buildings and set a big precedent for other cities and states to follow,” the coalition said in a statement.

“As climate action stalls at the federal and international level, New York City is leading the way on fighting climate change, cutting air pollution, and creating good jobs. The evidence is clear: an immediate shift to requiring gas-free buildings is both feasible and necessary. We have the technology and the skills to build all-electric buildings, many of which are already built or under construction across the city.”

The latest version of the legislation adds the phased-in implementation supported by the Real Estate Board of New York, according to the Real Deal.

On the state level, State Sen. Brian Kavanagh and Assembly Member Emily Gallagher introduced earlier this year the “all-electric building act,” which requires all new buildings across New York to be all-electric by 2024.

The residential building, which includes 396 market-rate apartments and 45 affordable apartments, will be all-electric. All functions of the building usually run by natural gas will be replaced with electricity, offering induction cooktops and heat pump dryers.