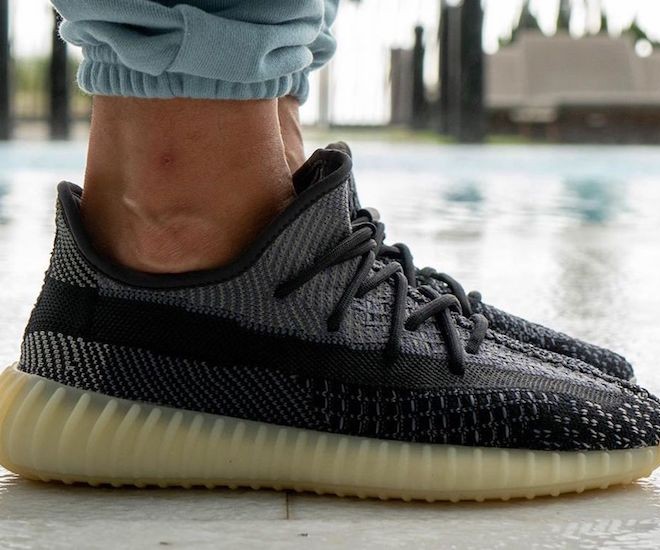 Yeezy Boost 350 Are Never Out of Style

Known to be one of the trendiest and exclusive sneaker series, the Adidas Yeezys is a must-buy for many sneakerheads out there. Made in collaboration with rapper-cum-designer Kanye West (also known as Ye now after legally changing his name), Adidas Yeezys are known to be a status symbol.

The first pair of Yeezys first hit the market in 2015 but what really propelled it was its debut in that year’s New York Fashion Week. Soon enough, the Yeezy Boost 350 became a hot item both on and off the fashion scene. It even spawned a sequel, the Yeezy 350 V2 in 2016. An amalgamation of Adidas’ Boost cushioning with minimalistic uppers, the Yeezy Boost 350 and its descendent set a new chapter for what a pair of sneakers should be.

Even years after its rise to fame, Yeezy Boost 350 remains as coveted as before, some would even say its popularity rose even further now. Here are the top five pairs of Yeezy Boost 350 V2 that one should get.

One of three limited colourways for the Black Friday pack of the Adidas Boost 350 V2, “Copper Stripe” is the most unconventional of the bunch. As the name implies, the shoe has a core black upper that is wonderfully contrasted by a copper stripe. The colours complement each other nicely and make for a versatile sneaker that fits any outfit.

Not to be confused with the Air Jordan 1 “Bred”, Kanye West created this in February 2017. The shoe is covered in black from the upper to the midsole and has “SPLY-350” written in red. The red on black makes for a nice contrast and is beautifully simple. This colourway is instantly recognisable and one of the most sought after Yeezys.

You can probably find this colourway on any hypebeast’s feet, the “Zebra” colourway is yet another one of the most recognisable Yeezy colourways. The stock was extremely limited and sneaker aficionados were paying incredible amounts of money for the pair of sneakers. Black and white stripes serve as the backdrop to the red writing in the middle of the shoe, which adds to the uniqueness of the shoe.

The “Beluga 1.0” is the debut colourway of the 350 V2. It features grey zebra-esque upper, orange stripe, and orange highlights throughout the upper make these sneakers one-of-a-kind. West created a second version, the “Beluga 2.0” due to the popularity of the first version. The “Beluga 1.0” will be known as the Yeezy that started it all.

The “Red Stripe” is part of the aforementioned Black Friday pack and is easily the standout colourway of the pack, if the exorbitant resale prices are anything to go off of. This colourway is still one of the most limited Yeezys of all time. Much like the earlier “Copper Stripe” colourway, the upper is covered in black with a huge red stripe placed on the side. There are tiny red sprinkles found on the shoe that give it a bit of character.

Fancy a pair of Yeezy Boost V2? Head over to GOAT or Flight Club now before it is all gone.

The post Yeezy Boost 350 Are Never Out of Style appeared first on LUXUO.

Yeezy Boost 350 Are Never Out of Style