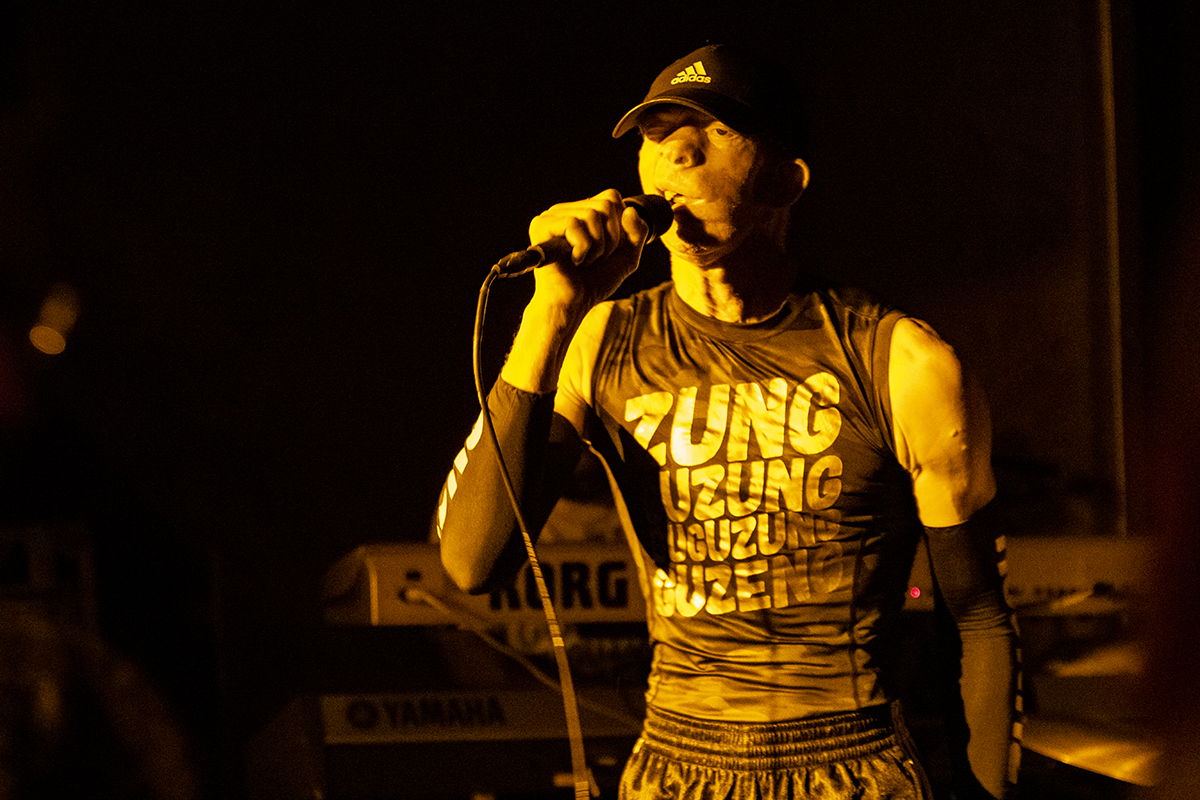 Yellowman turned 24 Kitchen Street into a dancehall spectacular which had Getintothis’ Mark Holt fully in the groove.

Yellowman returned to Liverpool this weekend after a 5 year interval and this time he’s brought a band.

The Sagittarius band was once the most in-demand support band in Jamaica and was formed around the bass-playing skills of Derrick Barnett for the televised Reggae Sunsplash festival of 1982 in Jamaica.

They performed that well in support of Yellowman that they were hired to support him on his European Tour the following year.

Yellowman has been recording music for nearly 40 years with his first single release coming in 1980 and his first LP in 1982.

At one point he was comparable to the legendary Bob Marley as Jamaica’s biggest Reggae artist with songs such as Zungguzungguguzungguzeng and Sensimellia being massive hits in his home country and getting subsequent UK releases on Greensleeve Records.

Yellowman was diagnosed with skin cancer (fairly prevalent in Albino skin) and was given 3 years to live, but this prognosis thankfully proved to be inaccurate, and after several surgeries Yellowman was able to continue his career.

The cancer went into apparent remission during this time, but in 1986 it was diagnosed that the cancer had spread to his jaw. Yellowman underwent very invasive jaw surgery to remove a malignant tumour.

The vibes of the evening was set by the Positive Vibration DJ’s who set the tone early on with some classic dancehall from the likes of Barrington Levy and Sugar Minott. The atmosphere was really starting move up a notch ready for the main event.

For a man fast approaching 70, Yellowman’s stage presence and boundless energy, not to mention the man’s lean physique is completely amazing.

He must spend a massive portion of his life keeping fit and that energy is quickly transferred to the crowd who were all there to see their idol perform.

And perform is what he did, 90 minutes of pure dancehall brilliance from a back catalogue that defies belief. Everything from Nobody move, Nobody get hurt right through to his classic interpretation of Blueberry Hill.

Tonight’s gig was truly the stuff of legend!! 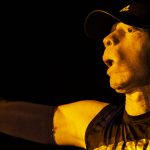 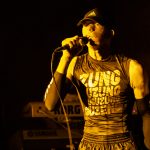 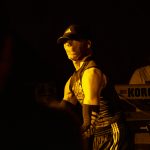 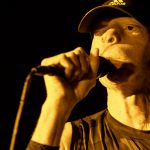 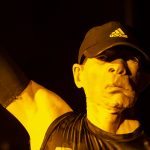 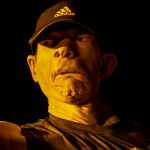