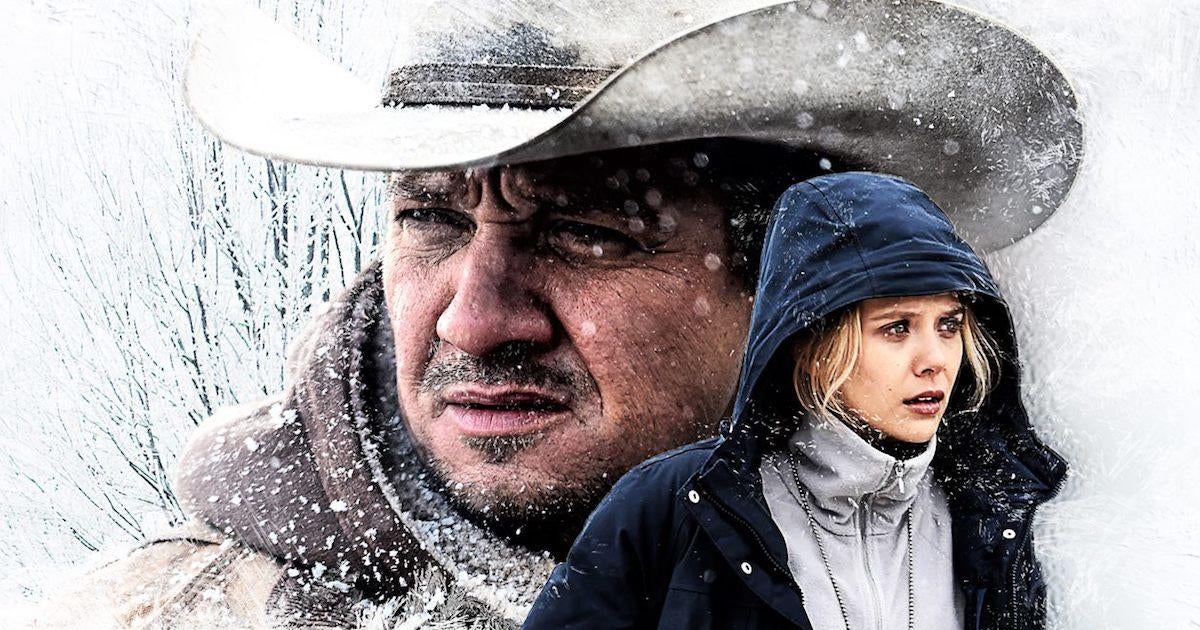 Netflix might not have Yellowstone, but there's a movie that might fill the void. There's sadly no sign that the Paramount Network show will ever come to the streaming platform, given that it's currently streaming on Peacock and its spinoffs are set for Paramount+. However, there's a movie currently in Netflix's catalog that Yellowstone fans should watch the next time they're itching for a movie night. That movie is Wind River.

Wind River recently hit Netflix's top 10 movies chart, and it's easy to see why. It's a murder mystery, a genre that does well on Netflix, plus it's centered around law enforcement officials solving the crime, a mold that has made shows like Criminal Minds and Law & Order: SVU big hits on Netflix. Add two A-List actors -- Jeremy Renner and Elizabeth Olsen -- and you have yourself a near-guaranteed hit for Netflix viewers.

But why does that make Wind River an essential watch for Yellowstone fans? Well, the writer/director of this 2017 modern western is Taylor Sheridan. Sheridan is the co-creator of Yellowstone (alongside John Linson) and has either written or co-written every single episode of the series thus far. He also directed every episode in Season 1. Telling a thriller tale in the modern West is something Sheridan has a knack for, and that connective tissue alone is enough to recommend Wind River to anyone who loves the Kevin Costner-led drama.

If you care more about what's in front of the camera, you will recognize tons of faces from Yellowstone while watching Wind River. Kelsey Chow, who plays Monica Dutton, and Gil Birmingham, who pays Chief Thomas Rainwater, both play prominent roles in this flick. Other Yellowstone actors also appear, such as Martin Sensmeier, James Jordan, Hugh Dillon, Ian Bohen and Eric Lange. (Also on the visual side, Ben Richardson is the cinematographer on both Wind River and Yellowstone Season 1.)

You can stream Wind River via Netflix here. As noted, Yellowstone's first three seasons are streaming on Peacock, but Paramount Network does air new episodes Sundays at 8 p.m. ET.