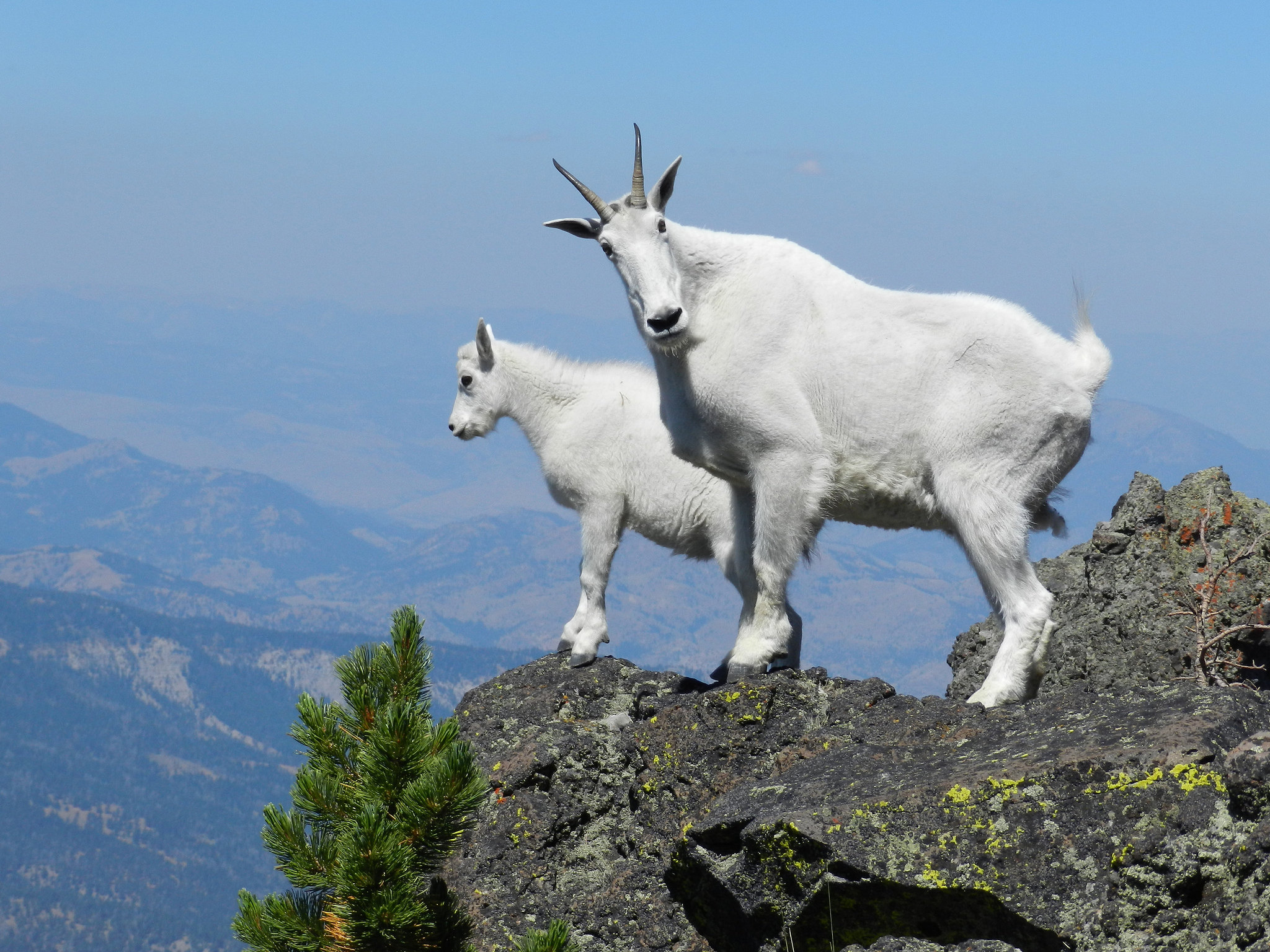 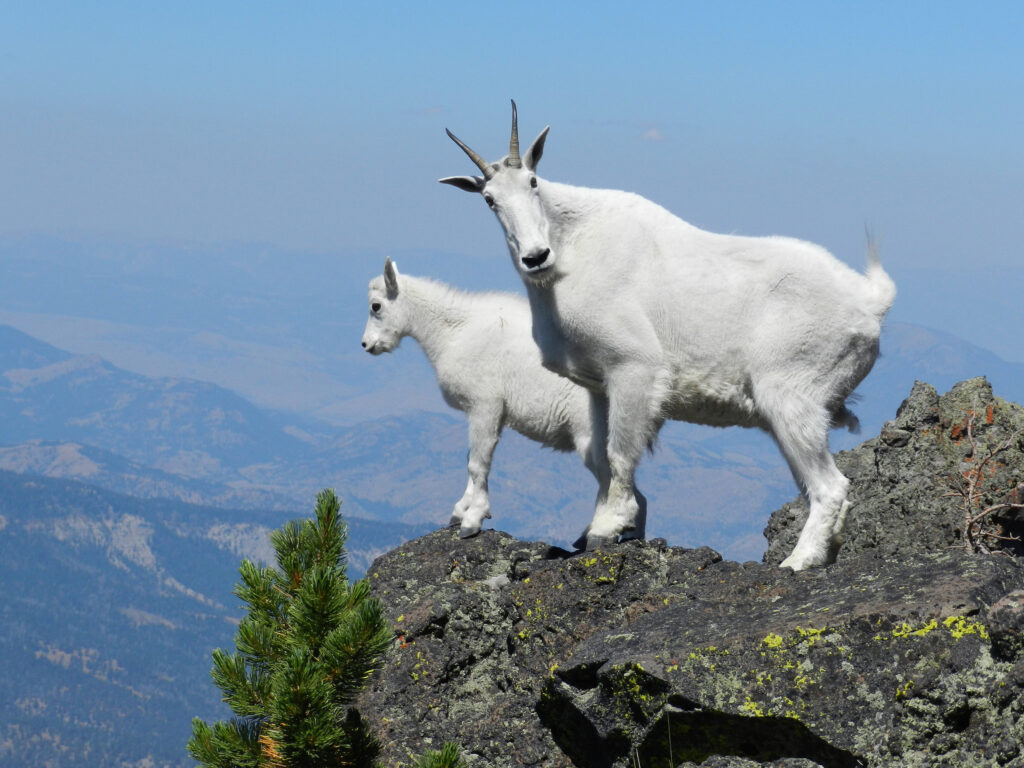 By Fletcher McClellan and Andrew Furman

Last week, the modern Western series Yellowstone launched its fourth season on the Paramount Network with a bang. The two-episode premiere drew over eight million viewers, the largest audience for a scripted series on cable since 2018.

Yellowstone is the co-creation of Taylor Sheridan, the prolific screenwriter-director-actor responsible for three of the most compelling neo-Western films of the last decade: Sicario (2015), Hell or High Water (2016), and Wind River (2017).

Our focus is on how Sheridan, who has written or co-written all 30 episodes of Yellowstone and directed at least 10 to date, portrays power and politics in the series.

Plainly put, Yellowstone is a populist soap opera that celebrates the cowboy way of life. However, the Yellowstone Dutton Ranch, located in Montana adjacent to the national park and owned by John Dutton (played by Kevin Costner), is also the center of murder and intrigue.

Unusual for a Western, traditional or modern, Yellowstone features a lot of government and politics. That’s because Dutton is the government in many ways. He is Montana Livestock Commissioner, a post which empowers him to oversee and promote his own business and provides him a personal army of livestock agents.

Turning DelWaterGap into national park would have ‘many benefits,’ DCNR Secretary Dunn says

With his position, name, wealth, and connections (not to mention a romantic relationship with the governor of Montana), Dutton exercises power ruthlessly to protect his family and his spectacular ranch from such foes as big-city developers, gentrifiers, investment firms, government agencies, and a Native American tribe next door.

So far, Dutton has chosen one son as his successor as livestock commissioner, and unchosen another son as Montana attorney general. Family members or loyal ranch hands have murdered threats and turncoats, as well as killed members of a racist militia group.

Looking at his movies and the television series, it is clear Sheridan sees shadowy institutions and power brokers directing the economy, politics, and government. Whether it is the U.S. drug war in Sicario, predatory banks in Hell or High Water, or hedge funds in Yellowstone, the powerful can inflict terrible damage on individuals, families, and society, far removed from public scrutiny.

Only a force with equivalent strength such as the Duttons can stand up to the powers-that-be, which may be one source of Yellowstone’s popularity. One thing’s for sure: The family has paid a terrible price. They have experienced the killing of one sibling, assassination attempts, bombings, and a kidnapping.

A national park for Pa. and N.J.? Supporters of a new proposal say it’s possible and long overdue

Though the Duttons are not nice people and their cause – protecting a property the size of Rhode Island – is debatable, we root for them anyway, much as moviegoers identified with the Corleone gangster family in The Godfather, for different kinds of reasons.

To the extent John Dutton has populist qualities, Yellowstone is a show for Donald Trump’s America.

Trump’s rise to political stardom was in part due to his claim of being a non-politician who could stand up to big business (Trump knew all their tricks, he said) and big government (“drain the swamp”).

Trespassers on the ranch are often Asian or of Asian descent. In one episode, John Dutton chases tourists away, saying, “This is America. We don’t share land here.”

The efficient way in which the Duttons and their loyalists dispose of problems must attract those who are frustrated with Washington, D.C. and want to get the job done.

What makes Dutton perhaps more sympathetic, compared to Trump, is his softer side. He is a devoted grandfather. He gives jobs to outcasts such as Jimmy Hurdstrom (Jefferson White), who is starting the cowboy life from scratch.

In many ways, the roughhousing ranch hands in the bunkhouse, which include Blacks and women, are Yellowstone’s real family.

Furthermore, though daughter Beth Dutton (Kelly Reilly) and foreman Rip Wheeler (Cole Hauser) are literal killers (she, as a mergers and acquisitions specialist, and he, as the family muscle), their turbulent romance is one of the most human elements of the series.

While Yellowstone may reinforce MAGA identity, it also appeals to those who embrace diversity and inclusion.

The program treats Native Americans with dignity and the tribal chairman, Tom Rainwater (Gil Birmingham) as a strong leader using complex business and legal strategies to obtain the ranch.

In addition, Wind River and several episodes of Yellowstone have raised public awareness of the crisis of missing and murdered Native American women.

It remains to be seen whether the visions of Red and Blue America will face off in an ultimate showdown. Hopefully, an accommodation will be reached, in Yellowstone and the real world.

The post Yellowstone might be the perfect political soap opera for our divided era | Opinion appeared first on Pennsylvania Capital-Star.