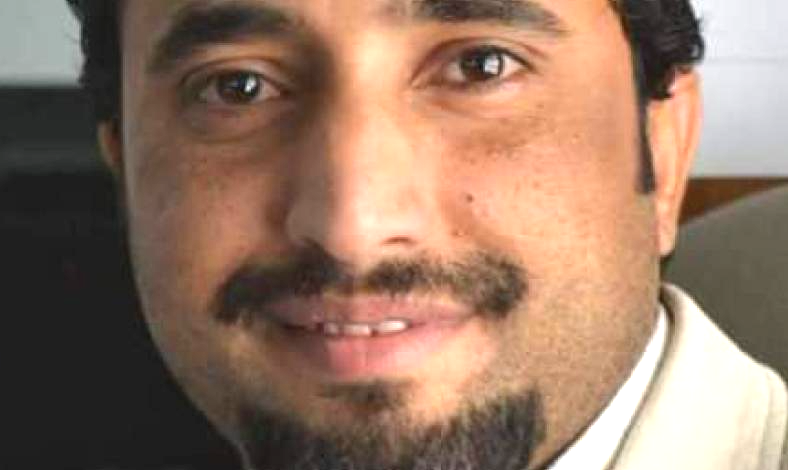 ( Al-Bab.com) – A Yemeni journalist has become the latest victim of Saudi Arabia’s laws against religious disbelief.

Thirty-year-old Ali Muhsin Abu Lahoum worked in Sana’a for the Yemen Times before moving to Saudi Arabia in 2015 and taking up a job with a TV station. More recently he is said to have been working in advertising and design. 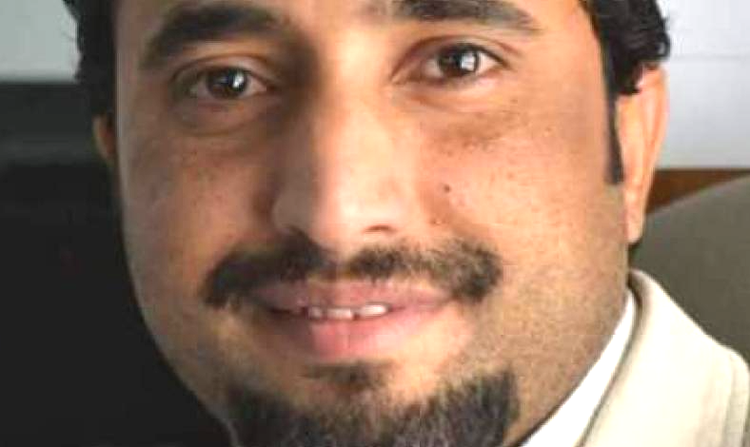 In August, according to friends, he was arrested in front of his home in Najran – supposedly because of a complaint that he owed some work to an employer.

Reporters Without Borders, the Paris-based organisation that supports freedom of information and expression, says no lawyer was present for his initial interrogations and it was 10 days before his wife was allowed to visit – and then only for very short visits.

The case took an unexpected turn in October when Abu Lahoum appeared in court charged with spreading “ideas of apostasy, atheism and blasphemy” and was sentenced to 15 years in prison.

The Saudi authorities accused him of spreading these ideas through a Twitter account, @humanhmmb, which is currently suspended. Abu Lahoum denies owning the account, though the authorities claim to have identified him as its owner through an email address.

It’s unclear whether he is actually a non-believer, and a photo posted on the internet suggests otherwise. It shows him in the white ihram robe worn by Muslims on the pilgrimage to Mecca. Either way, though, the charges are an infringement of his basic rights. 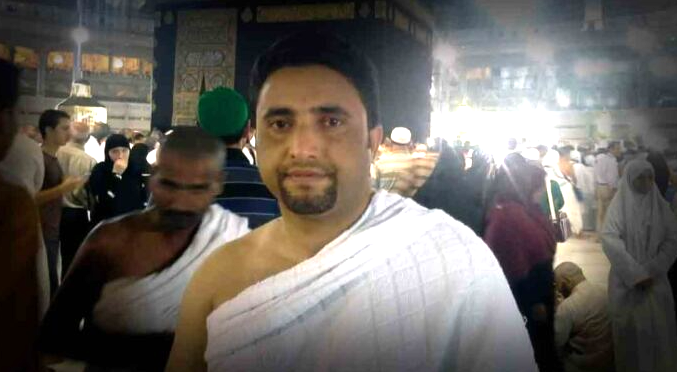 Despite being accused of promoting atheism, Ali Muhsin Abu Lahoum appears to have gone on a pilgrimage to Mecca

Under the kingdom’s Basic Law, the Saudi state has a duty to protect Islam and promote it. Anyone who openly renounces Islam risks charges of apostasy, which is widely interpreted as a capital offence under sharia law. In 2015, Ashraf Fayadh, an artist and poet, was sentenced to death by a Saudi court on multiple charges involving apostasy and blasphemy. These included spreading atheism and promoting it in public places; mocking the verses of God and the prophets; rejecting the Qur’an; denying the day of resurrection; objecting to fate and divine decree; and having an illicit relationship with women and storing their pictures on his phone. His sentence was later commuted to four years in prison and 800 lashes.

The effect of tying the state to religion in this way is that people’s religious views are not just a private matter: rejection of criticism of Islam is seen as a threat to the state. When Saudi Arabia introduced a new anti-terrorism law in 2014 the first item among the acts of “terrorism” that it listed was “calling for atheist thought in any form, or calling into question the fundamentals of the Islamic religion on which this country is based.”

Trials for religious “thought crimes” in Muslim countries rarely involve deliberate blasphemy or outright rejection of Islam. More often they are the result of people expressing unorthodox beliefs or attracting the authorities’ attention for other reasons.

One notorious Saudi case, was that of Raif Badawi who ran a website discussing liberal and reformist ideas. He was arrested in 2012 for “insulting Islam through electronic channels” and was eventually sentenced to 10 years in prison plus 1,000 lashes and a fine of one million Saudi Riyals ($266,000).