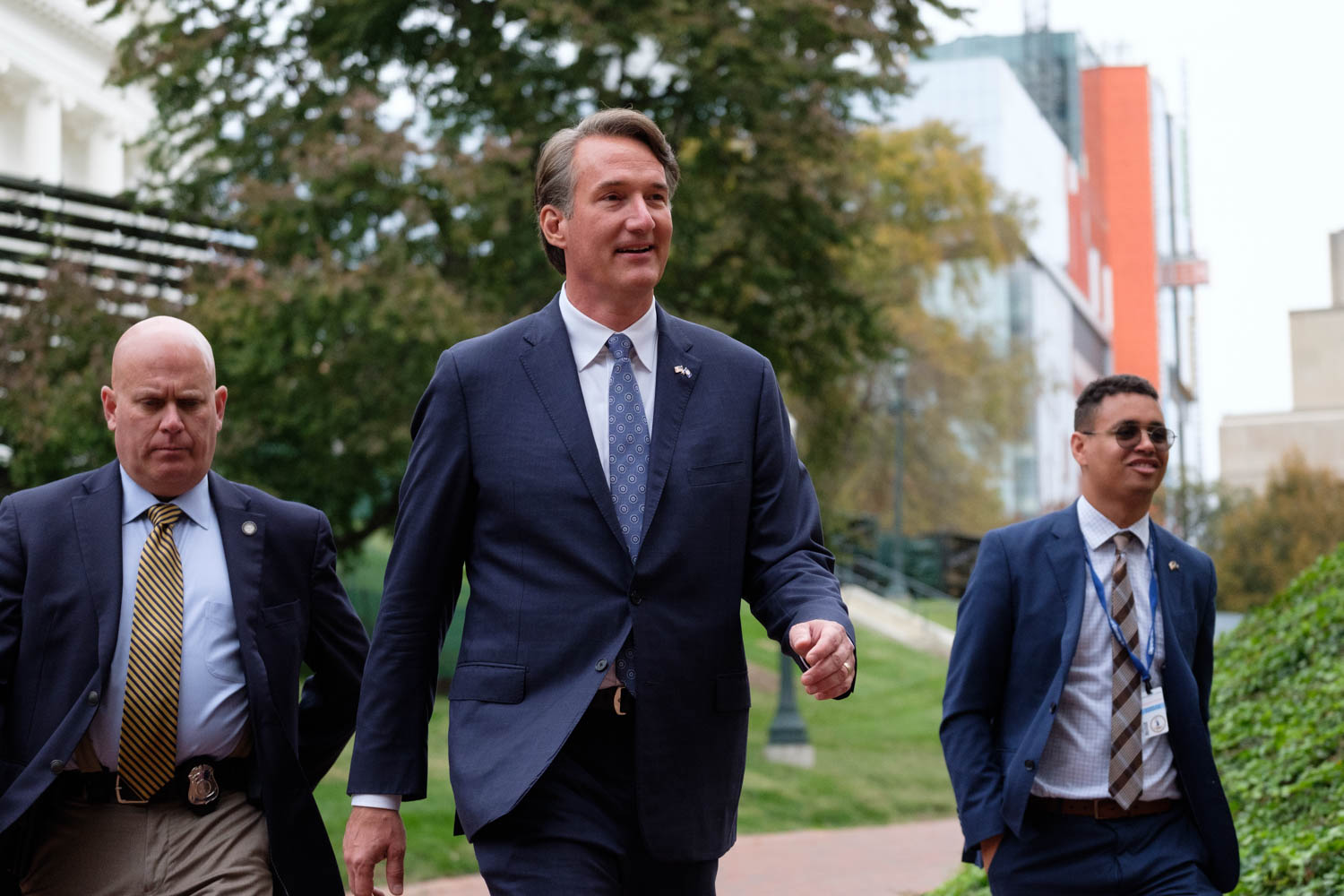 Youngkin promises to ‘slash regulations’ on day one for business growth 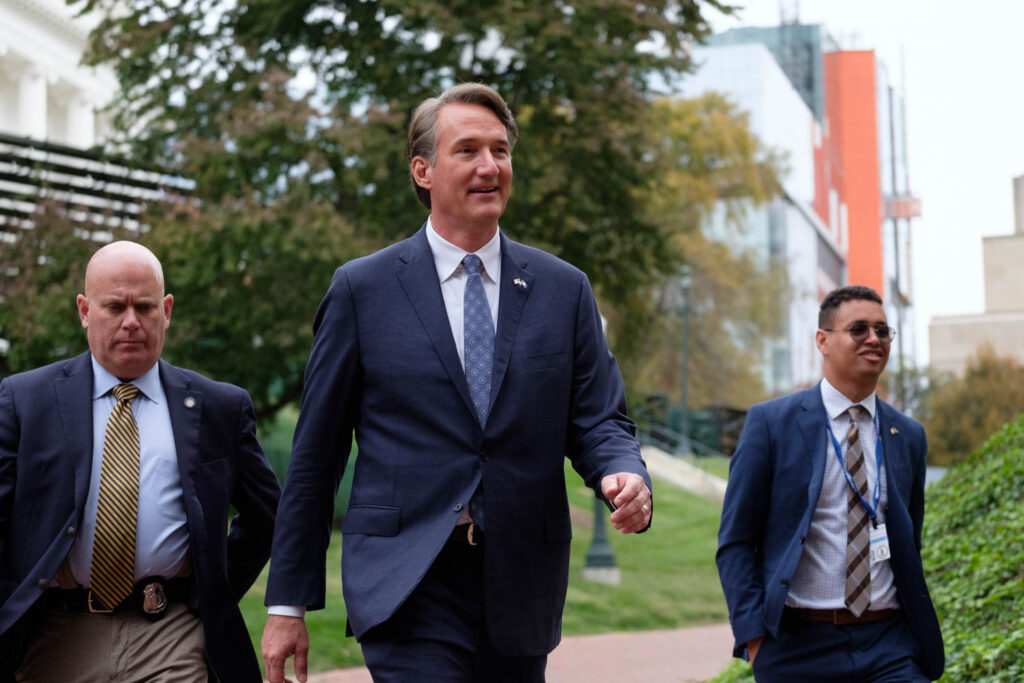 Virginia Gov.-elect Glenn Youngkin promised business leaders Friday he would slash “job-killing regulations” and implement policies to “start winning big time” in the race to lure businesses and jobs to the region — laying out educational choice, diverse energy investments and lower taxes as top agenda items in his early days in office.

Youngkin’s remarks —  which echoed many of the themes of his campaign — came at the 2021 Virginia Economic Summit & Forum on World Trade at the Greater Richmond Convention Center.

The Virginia Chamber of Commerce and Virginia Economic Development hosted the event with speeches from Virginia business leaders and the release of the 2030 Blueprint, the group’s goals for the state to support business growth over the next eight years.

Youngkin promised to start by “slashing 25 percent of job-killing regulations on day one” in office and accelerate the permitting process for new businesses. He said his administration would invest in Virginia ports and infrastructure, high speed broadband in rural areas and work to make health care “more accessible and affordable for small businesses.”

Youngkin will officially take office on Jan. 15, when he is sworn in as the 74th governor of Virginia. How much the Republican executive is able to accomplish on his agenda will depend somewhat on his ability to work with Democrats who will still hold a majority in the Senate.

Youngkin said his transition team is “running hard” to get ready. He and Democratic Gov. Ralph Northam first met at the executive mansion two days after the election to discuss the transfer of power.

On the campaign trail, Youngkin pitched himself as a job creator and said he would bring a new perspective to the governor’s post as someone who just left the business world for politics.

Youngkin spent 25 years of his career at the private equity firm the Carlyle Group and eventually became one its two CEOs. He stepped down from that role in September 2020.

Virginia has a top ranking from CNBC for its business climate but Youngkin described the state as being “on the defense” in trying to compete for new business investment with neighboring states.

“My day-one game plan focuses on the elements that we need to put together to win. We are no longer going to lose in the competition for jobs,” Youngkin told the business leaders.

The first part of that plan, Youngkin said, is education — also a frequent talking point on the campaign trail.

“We are going to raise the standards in K-12, focusing on teaching our children how to think, not what to think,” Youngkin said. He promised educational “innovation,” including more school choice, and career technical education available in all schools.

Youngkin’s “Day One” plan says he is committed to building at least 20 charter schools across Virginia.

The Virginia Chamber of Commerce’s blueprint calls for great investment in education, from early childhood on.

“We will be as a commonwealth whatever our workforce allows us to be, and we need to make sure we have a long-term view of that workforce, from early childhood to high school and college,” Barry DuVal, former Republican mayor of Newport News and the president and CEO of the chamber, said at the conference.

Youngkin said he had received his booster shot for the COVID-19 virus Friday morning and urged others to follow in his footsteps, although he said he would not mandate the vaccine.

“I continue to be a strong advocate for the vaccine and the booster. Please, please go get it,” Youngkin said.

“I won’t mandate it. I respect your decision,” he added.

The post Youngkin promises to ‘slash regulations’ on day one for business growth appeared first on Virginia Mercury.

Youngkin promises to ‘slash regulations’ on day one for business growth