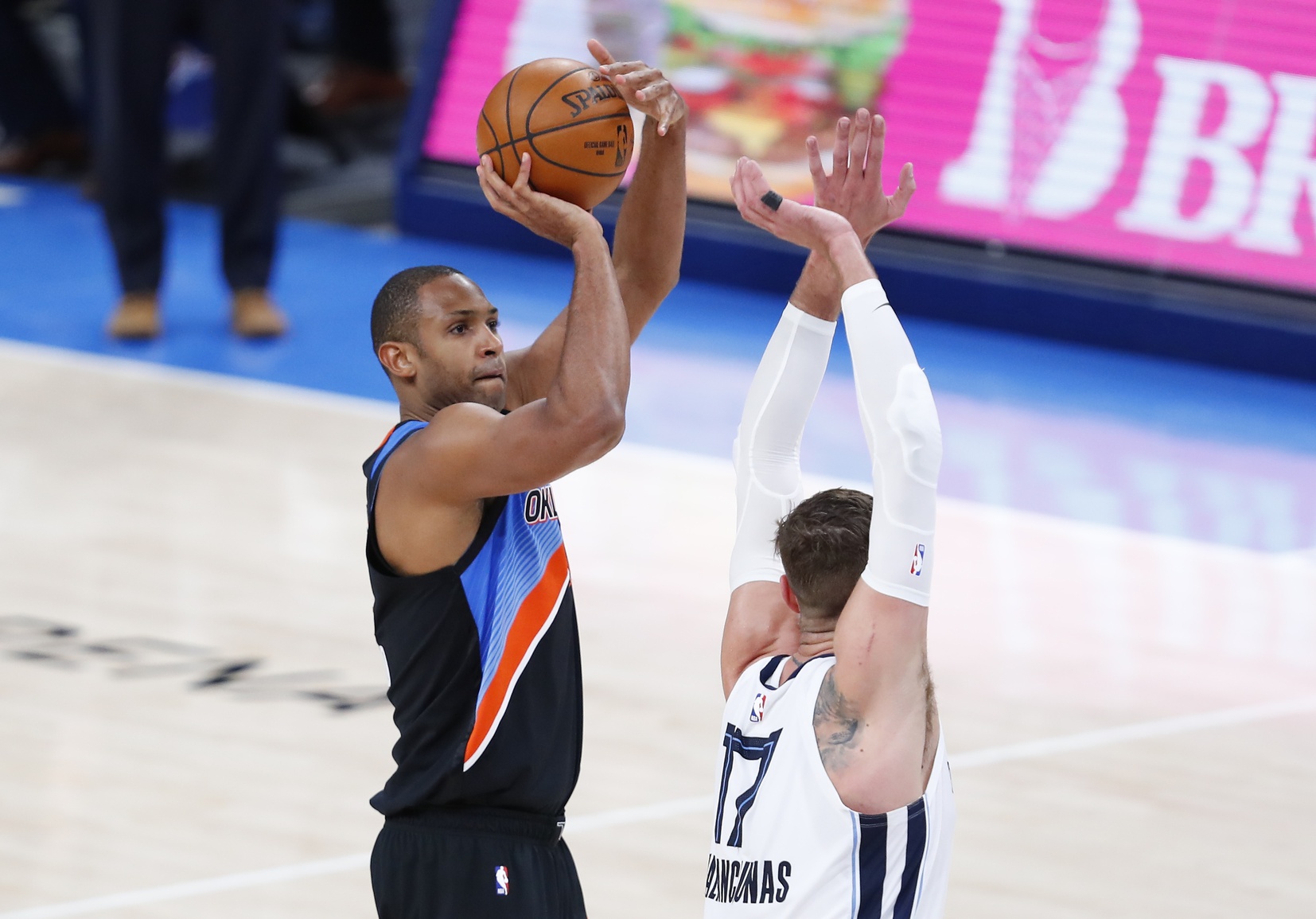 Your Morning Dump... Where the C's try to turn back the clock, trading Kemba for Al Horford

Initial reaction: Celtics basically drafted Moses Brown with the 16th pick. Horford saves them money but I'm not 100% sure he sticks around.

4. We still don't have the big wing that we need to make the roster work its best around the Jays and now have one less pick to make that happen
5. Kemba's ceiling is still higher than Al's so there's some risk their

Well, if Brad learned one thing from Ainge, it’s not to be afraid of big moves.

The C’s are sending out the 16th pick with Kemba Walker in order to get back Al Horford and acquire Moses Brown, a rookie center.

The two takeaways I have from this is that Brad knows more than we do about the health of Kemba and Rob Williams, and this is a move to get ahead of those particular problems. I suspect that Brad also believes (correctly, at least in my opinion), that Al Horford’s game will ‘age’ better than Kemba’s.

The downside to these moves is that it leaves the C’s with a problem in the backcourt. Kemba was a solid PG, if one who was perhaps, in now antique terminology, better suited to a shooting guard role. Now they’ll have to rely on Marcus Smart as their starting point guard, which in and of itself is not bad; Marcus looks like the second coming of Dennis Johnson when he plays point. The real problem is that it leaves the C’s bench in pretty woeful condition for a team that expects to contend. Now Al Horford can help with that, if he’s prepared to accept a 6th man role, but you’re not exactly replacing like-for-like if you swap out Smart for Horford on the bench.

Acquiring Moses Brown is an interesting decision. He’s showed flashes of potential, averaging nearly a double-double for OKC (8.6/8.9), and if Rob Williams turns out to be a very effective center who can’t play 30+ minutes, the C’s need to be able to fill those minutes with a guy whose performance doesn’t fall off dramatically from Williams’ level.

The other aspect of this deal is in the locker room. Kemba is a uniquely positive guy, and I think that had a definite—albeit generally unseen—impact on the disposition of the team over the past two years. After the fractious infighting of 2018/19, the last two teams kept an even keel, for the most part.

Al Horford is a consummate pro, but he is not in any way shape or form a locker room leader, as the Sixers learned to their chagrin after basically paying a fortune to bring him on in part, I suspect, for that role. With Kemba’s departure, the C’s will need someone—or multiple players—to step up and keep the team positive.

On the whole, I think John’s take is the most accurate. Moses Brown is a reasonably fair exchange for the 16th pick, so the C’s aren’t paying another team to take Kemba’s salary off their hands, and getting Al Horford back could be a positive move for the team’s bench, depending on what additional moves Brad makes.

Your Morning Dump... Where the C's try to turn back the clock, trading Kemba for Al Horford