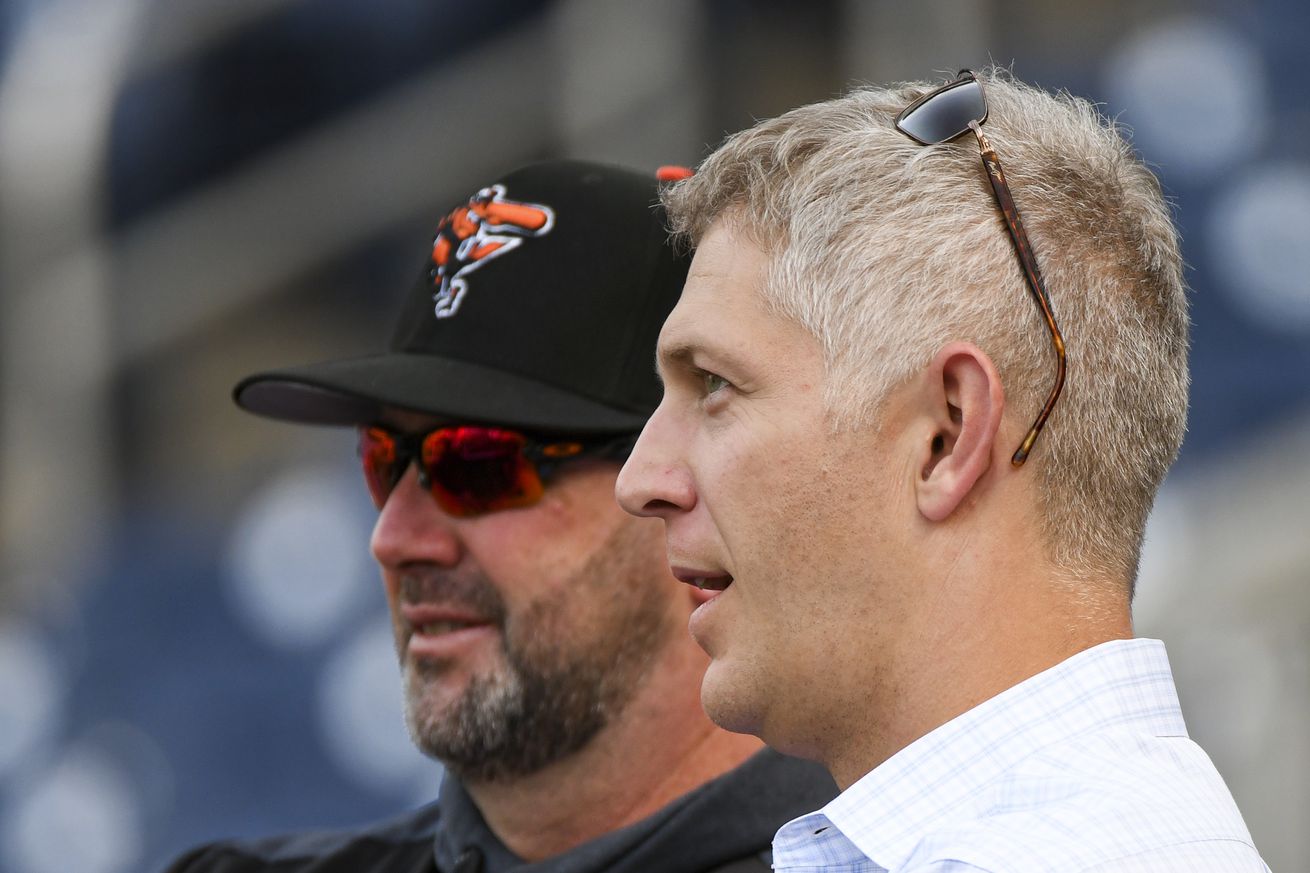 It’s a new year and the Orioles will probably... keep doing little more than making waiver claims and minor signings.

There are now 84 days to go until Orioles Opening Day. Pitchers and catchers reporting to spring training is only a bit more than a month from now. The idea of real baseball, or at least the poor facsimile of that we will get in Baltimore in 2020, is approaching slowly but surely.

Among the worst parts of a multi-year bottoming-out rebuild effort is the fact that the standard phrase of hope in the middle of a lost year, “Maybe next year,” has no worth. Everyone already knew in 2019 that 2020 was not going to be the Orioles year either. The trades of Jonathan Villar and Dylan Bundy accelerated the trend, but things weren’t going to be any good.

The calendar has turned and what is there for Orioles fans? A lot of the hope to grasp onto is about players who have not seen a day of big league time. Perhaps 2020 will offer development of some pitching prospects in a way that will be encouraging. Some of that might even play out at the MLB level if things go well for Keegan Akin, Dean Kremer, and others.

That would be fun if it worked out that way. The more guys who pop up over the next couple of years who seem like they could be a part of the next good Orioles team, the sooner that team will arrive. It probably won’t arrive next year even if a lot of things go well this year. It’s just that if things do go well, the idea of there being another good team won’t seem as much of a distant dream as it is right now.

Until then, there’s always the standard hope for peace on Earth and all of that.

Orioles are bound to get busy (School of Roch)
Roch and I might have different ideas of what constitutes a team “making noise” if this list of waiver claims from last January and February is any indication. Or maybe I missed the dry tone.

Connolly mailbag: Over/under for 2020 Orioles losses, a Camden Yards makeover, and more (The Athletic)
How high of an over/under on losses number would it take for you to be the under?

Three ways the last decade could set the Orioles up for success in the new one (Baltimore Sun)
The picture with the article is 2018 first round pick Grayson Rodriguez. He could definitely help!

What will keep fans invested in 2020? (Steve Melewski)
Steve’s big three reasons to watch: Ryan Mountcastle, whether there will be another John Means, and who will get drafted at #2 in June. I guess those are all better than nothing.

If you completely checked out from thinking about the Orioles between Christmas and New Year’s, you did actually miss a major league signing. The O’s signed former #4 overall pick Kohl Stewart to a 2020 contract on Sunday. He’s still just 25, so it’s worth seeing if he can improve here.

There are a pair of former Orioles who were born on this day. They are: 1996 three-game pitcher Garrett Stephenson, and 1975-76 reserve Royle Stillman.

On this day in history...

In 533, a priest named Mercurius became pope. Believing his name, derived from the pagan god Mercury, to be inappropriate, Mercurius took the papal name John II - the first pope to use a different name as pope.

In 1492, the Emirate of Granada formally surrendered to the Kingdom of Castile, effectively completing the Reconquista of modern day Spain from the Moors.

In 1942, during World War II, Japanese forces captured Manila. Soon after, they controlled the rest of the Philippines.

In 1974, President Nixon signed a bill establishing a nationwide speed limit of 55, with the goal of conserving fuel during an OPEC embargo.

And that’s the way it is in Birdland on January 2 - or at least, unless something happens later. Have a safe Thursday.