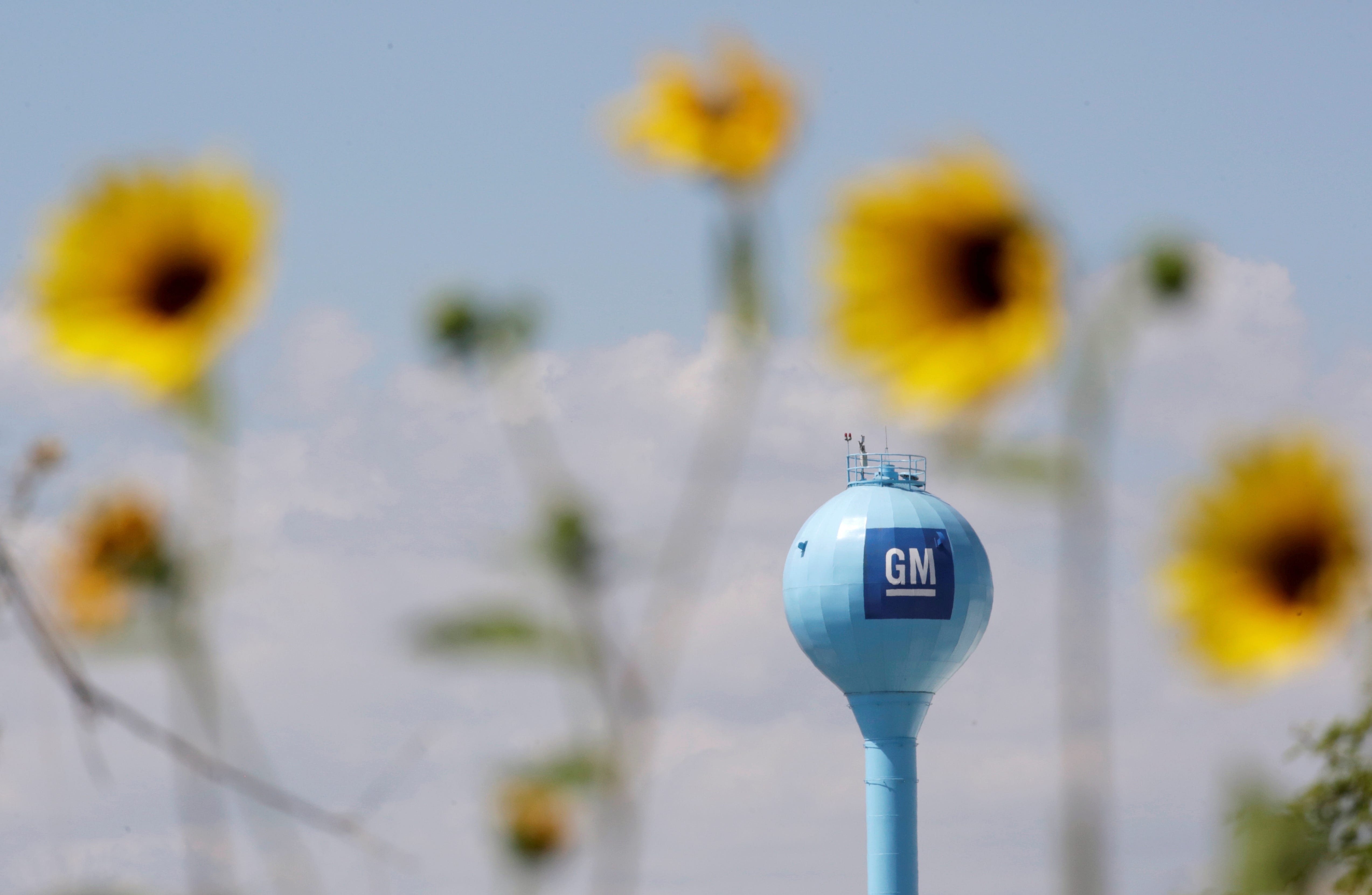 General Motors on Wednesday posted a healthy profit to round out a pandemic-stricken 2020 but warned that a global shortage in semiconductor chips may deal a significant blow to its 2021 earnings.

The dearth of chips, which are required for various vehicle electronics and systems, has had a ripple effect across the automotive and electronics industries.

As it reported its full-year and fourth-quarter 2020 earnings, GM said it expects the shortage will cut its 2021 earnings by $1.5 billion to $2 billion. The company said the supply-chain issue won't impact the production of its most popular, highest-margin vehicles.

"We expect the shortage to be temporary and will look to focus on protecting supply of our highest-demand products, such as full-size trucks and SUVs, as well as EVs," GM CFO Paul Lawler said during an earnings call with investors.

In its 2021 guidance, the automaker said the shortage will not affect its growth and EV initiatives. GM recently announced plans to only sell electric vehicles by 2035, and it is set to launch multiple new battery-powered models this year.

On Tuesday, GM said it would extend shutdowns at three North American assembly plants through mid-March, in order to redirect available semiconductors to plants that build its most important vehicles. In some cases, GM will opt to build vehicles without certain components, and then add them in at a later date.

Ford last week said it is temporarily reducing shifts at two plants that produce its best-selling model, the F-150 pickup.