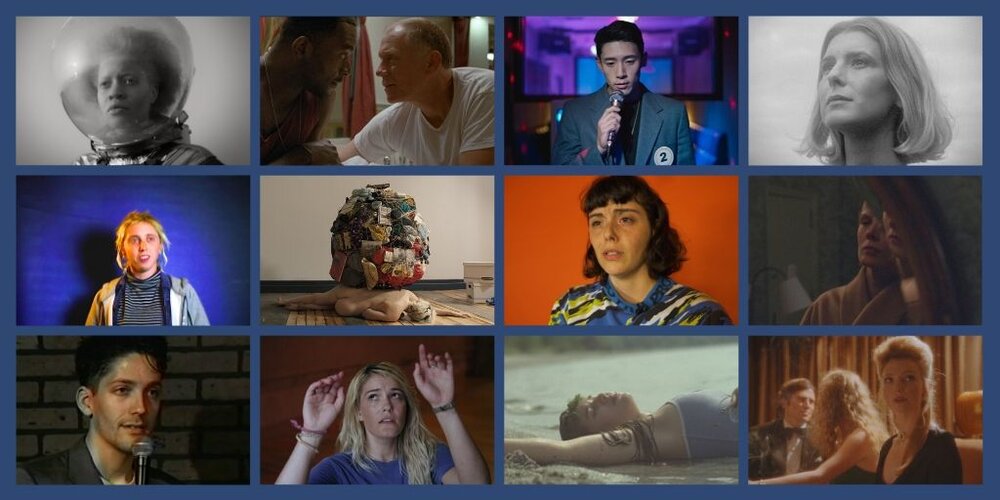 2019 NoBudge Short Films of the Year

We’re approaching our year-end list differently this year. From 2013-2018, we gave out Best Of awards in several different categories (i.e. Best Film, Best Performance, Best Editing), but this year we’re simplifying, and moving away from the term “Best.” 2019 was another record year for us - we posted 232 movies, conducted over 200 filmmaker interviews, and hosted 6 sold out screenings/parties in Brooklyn. Here are 19 films we’d like to designate as our NoBudge Short Films of the Year, films that resonated in a new way, introduced an exciting new voice, or were most representative of the NoBudge mission. Note: All films that were released on NoBudge this year were eligible, even if they were made in years past. We screened 7 feature films this year, which were not eligible for this list, but worthy of mention.

The Person I Am When No One is Looking (Kailee McGee)

Too Long at the Fair (Jessie Barr and Lena Hudson)

2019 NoBudge Short Films of the Year