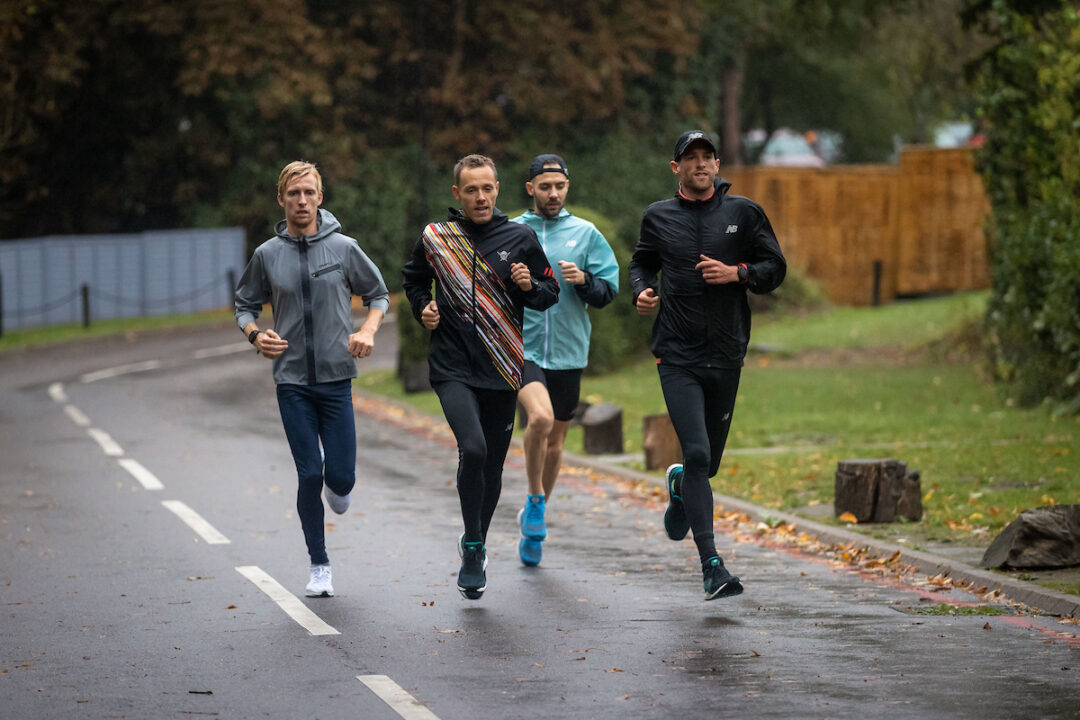 Will a Kew Gardens Marathon be fast enough?

British Athletics have announced that a British Olympic Trial will be hosted at Kew Gardens on March 26th 2021.

There’s been a lot of uncertainty and confusion around the date and location of a British Athletics Olympic Trial for next year. Yesterday the announcement was released that Kew Gardens would be used.

“The venue was selected due to its ability to minimize issues that may arise as a result of the current pandemic,” stated the British Athletics announcement. “Following lengthy consultations across a host of stakeholders, the need to stage a race that could continue to be deemed viable under the potential of tightening Covid restrictions was a priority.”

Already some athletes and coaches have been expressing dismay on social media, such as Lily Partridge who clearly is not a fan of the proposed course/location, but might some be more vocal than other?

Why might this course not be great for athletes?

With all the upheaval of the last 11 months and confusion around the possibility of a trial, surely athletes should just be happy that there will be a trial?

One potential problem is that it’s not just a simple “first past the post” situation as it is in the US. Not only does an athlete have to be in the top two, they have to have the World Athletics Qualifying mark too. Don’t take my word for it, here’s the selection policy and the here’s the relevant paragraph:

“The first two placed eligible athletes in each individual Trials event (subject to paragraphs 1.8 (b) and (c)) will be automatically selected for the same event, provided that, within at least one of the two qualification periods set out in paragraph 2.7, the athlete has achieved at least one World Athletics qualification standard.”

Usually those who already have the qualifying mark have got an advantage at the trials and that’s fair. They went out and ran a quick time in the build up and if someone else was focusing on 10,000m or hasn’t broken through yet, then so be it.

But remember, this isn’t a normal year. If we were looking at a trial on the London Marathon course, or at least somewhere a bit speedy, then it’s a bit of a disadvantage, but there’s a chance of getting the top two and the QT on the day.

As it happens there has been little opportunity for most people to run particularly fast marathons in 2020 and some might have been relying on the trial as the place to do it.

With an invite only London Marathon one of the few opportunities, it just didn’t work for some. Yes it was okay for Ben Connor and Jonny Mellor (who already had a QT from Seville in Feb too), but the women’s race was hours earlier, in worse conditions and really took it’s toll on some of our best marathoners. Add to that others who couldn’t even make the startline of the one opportunity through injury or illness. Some would say Jonny Mellor is in a strong position, with or without a slow trial race, due to his two qualifying marks in 2020.  Photo: Dan Vernon for London Marathon Events

Who has the marks?

So this is where the course comes into play, especially in the women’s. If’s not a fast course, which looking at past results from the like of Michael Shelley and Nick Earl at Richmond Runfest events, however wonderful they are, it doesn’t seem Kew Gardens is the place for fast times.

Now I might be jumping the gun here (which still wouldn’t help me get anywhere near a QT), but if it is a slow course then the impact on the trial, particularly the women’s is huge.

In the men’s race, with only two spots up for grabs and only two athletes with a QT (Mellor and Connor), it really does work in their favour. The likes of Dewi Griffiths, Josh Griffiths, Chris Thompson, Charlie Hulson and even the ever improving Tom Evans, could all be knocking on that door come March 2021, but if the course is slow they simply can’t fill the two criteria needed to earn a place on an Olympic team.

The same for the women’s, although a race of four already with a QT makes it interesting still. But with so many breakthrough performances in recent years it could be anyone in those top two spots.  The likes of 2020 British Champ Natasha Cockram, Naomi Mitchell, Hayley Carruthers, Tracy Barlow, Tish Jones, Lily Partridge and others without a QT, a slow course almost extinguishes their Olympic dreams.

“Feedback on the course continues to be collated, with some alterations and recommendations following consultation already being implemented.” says British Athletics. “A confirmed course map will be published at the conclusion of this exercise.”

So there may still be a fast course in the offering, but it’s certainly not what comes to mind with the beautifully ornate Kew Gardens. With athlete feedback given and changes expected, we do hope this article is simply highlighting a non-issue.

It’s happening now, so get on with it.

That’s what I imagine some are saying. I’ll add here that I have no vested interest in this matter, no athletes I coach going for the team or friends in with a shot. It just seems a touch unfair from where I’m sitting.

Some might even be thinking they have to run a separate sub 2:11:30 or 2:29:30 somewhere else beforehand. This might be why Natasha Cockram and Matt Leach are running the US Marathon Project this December.

Maybe Kew Gardens is the safest place to run a COVID-19 safe race, although we’ve seen plenty of other locations manage it around the UK this autumn and we’re not even flying in a bunch of internationals this time.

The big question is will it be a fast enough course to provide our best with the chance to be their best?

RELATED: Did anyone even read this top 15 fastest parkrun locations before they made a decision?

The post Will a Kew Gardens Marathon be fast enough? appeared first on Fast Running.

Will a Kew Gardens Marathon be fast enough?