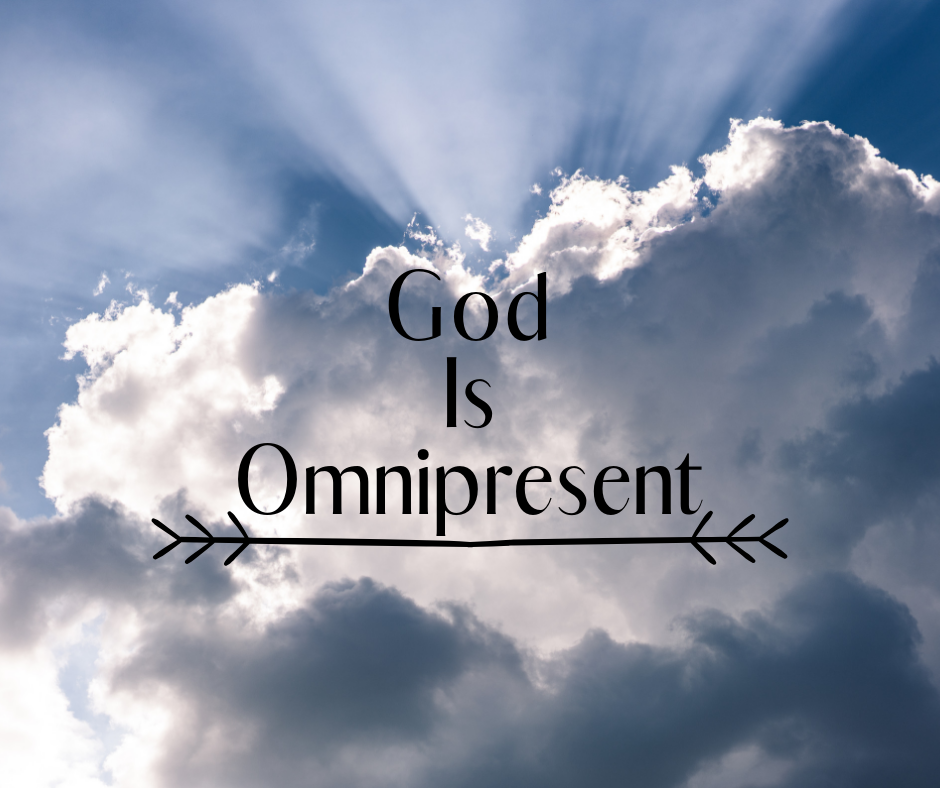 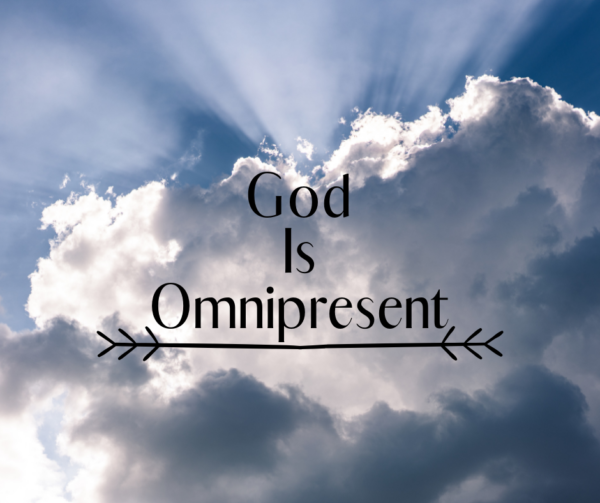 The ancients thought their gods were limited to certain places. A god was in this tree or city, or only had power over that mountain or river. Outside of his or her particular domain, the god was powerless.

By contrast, in Biblical thought, God is omnipresent.

That means that, unlike creatures (or pagan gods and goddesses), God is not limited by physical space. Instead, He is present everywhere at the same time.

Although there is no single verse that explicitly says “God is omnipresent,” that idea is implied by several verses.

There is nowhere you can go where God is not. Why not? King Solomon gave part of the answer when he dedicated the Temple:

“But will God indeed dwell on the earth? Behold, heaven and the heaven of heavens cannot contain You. How much less this temple which I have built!” (1 Kgs 8:27).

God is not another object in the universe. He is greater than the heavens and the earth so that neither can contain Him. God can manifest His presence at specific times and in specific places—such as manifesting His glory in the temple—but those special manifestations are not signs that God can be contained in creation. In fact, His existence transcends creation. As Paul said, addressing an Athenian audience and quoting from the Greek philosopher-poet Epimenides,

In other words, while omnipresence is not a Biblical term, it does express a Biblical idea: God is everywhere at the same time.

On the one hand, omnipresence is a sobering truth. God knows exactly what you’re doing all the time because He is there. How should that change the way you live? How should that motivate you to holiness?

On the other hand, omnipresence is a comforting truth. God is not limited by location. No matter where you are, or what you are going through—whether through sorrows, struggles, or joys—according to David, Solomon, and Paul, God is present with you, whether you feel it or not.