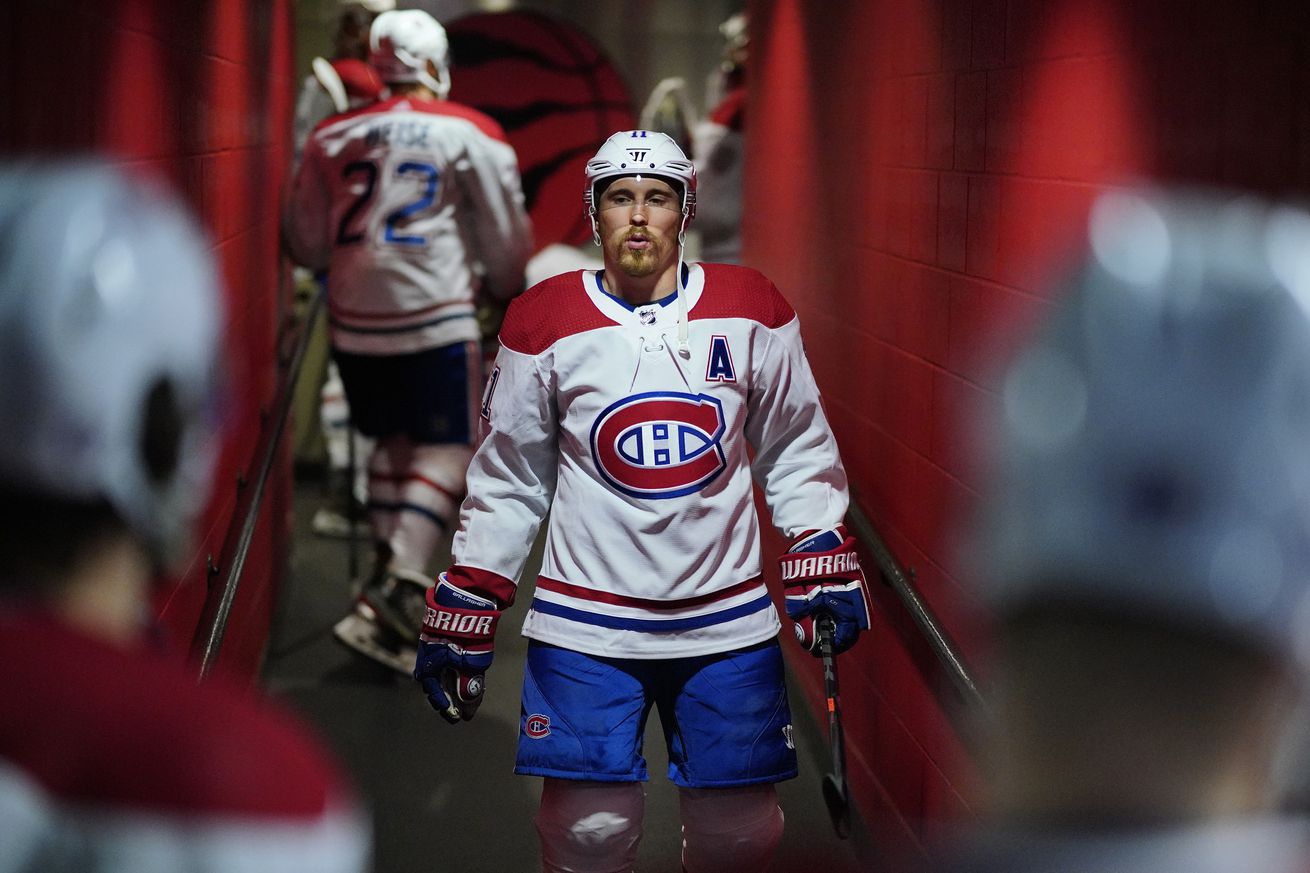 Links: For Gallagher it’s all about the chance to win

For Gallagher, the opportunity to win will be more important than the money in his next contract, Jayden Struble’s rise, Aliu establishes a youth BIPOC team in Toronto, and more in today’s links.

Interesting stuff here:
- #Habs had Vejdemo on the original roster for the playoffs, but he was cut last minute.
- #Habs pushed for a new contract so that he could start playing in Sweden and come prepared for the new season. https://t.co/35ulvm8nXK

Around the League and Elsewhere

"This was a brave act by a courageous young man."@DavidAmber and @Burkie2020 on why Yanic Duplessis' coming out story is an inspiration to many and how the QMJHL can support him. #YouCanPlay pic.twitter.com/VVpP5bdD71

Links: For Gallagher it’s all about the chance to win