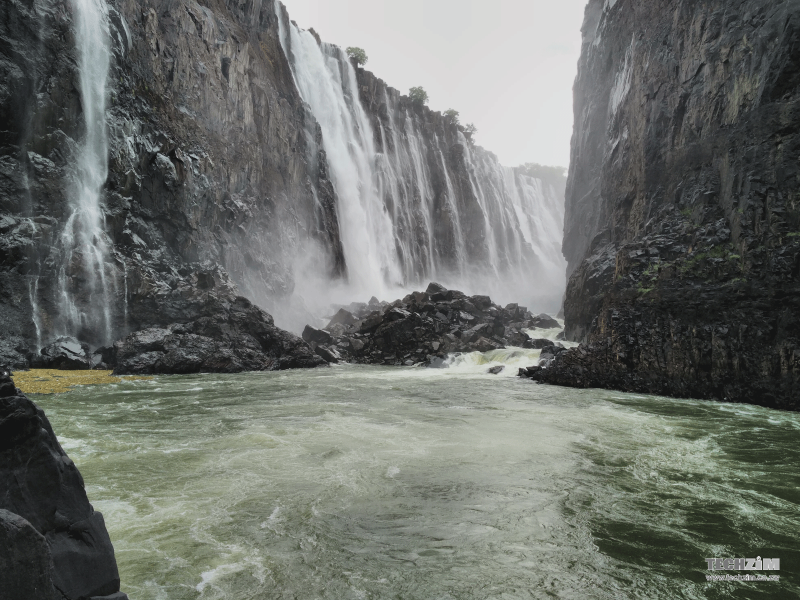 When the government shared the budget for COVID-19 response – the Victoria Falls Securities Exchange (VFEX) was a part of that budget.

At that time not much was explained beyond that this exchange was supposed to meant to attract offshore capital and that foreign companies invested in Zimbabwe will be able to seek listing on this exchange.

A recent report in the Herald shared more details regarding how the exchange will operate. “The exchange will have listings mainly from the mining sector” is what the report says an indicator that the companies listing on this exchange are supposed to be attractive to foreign investment. Outside of mining companies, others will be welcome as well.

ZSE’s CEO shared that they are working with the government and the Reserve Bank of Zimbabwe on a framework for repatriation of funds for foreign investors.

In our initial article regarding the exchange, I raised the concern that historically the repatriation of funds has proven difficult and ultimately this will play a big part in determining how successful the exchange is.

In terms of claims and settlements on the VFEX, we will be talking to banks on this, but will be in line with best international practice. So we are engaging with the RBZ on that. We want it to be easy for investors

Justin Bgoni acknowledged as much and admitted that the issue of repatriation is one they are trying to fix and why the VFEX exists in the first place:

One of the biggest challenges cited by foreign investors is that Zimbabwe is risky. If you want to raise money it will be in Zimbabwe dollar. So even if one raises capital, there is no guarantee of getting the USD on the interbank for capital projects.

In terms of timelines, there still isn’t word regarding word on when exactly the exchange will actually be launched with the timeline being given as soon. Being a Zimbo will mean you know that soon could be 2 weeks from now or 2 years from now. In the case of VFEX let’s hope its the former and not the latter.

If anything goes wrong, click here to enter your query.