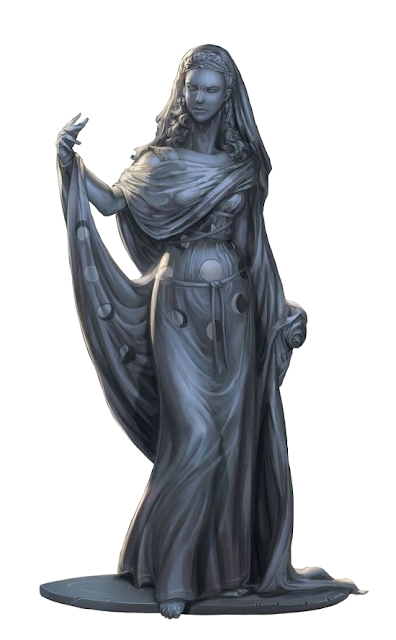 Some time ago, I wrote about "social rolls":

I have little interest in this discussion because I am convinced that the truth lies in the middle. In fact, I am half-convinced that MOST OF US agree the truth lies in the middle. The problem is that we are discussing IN THE ABSTRACT. But discussing how it goes IN PRACTICE is easier and more useful.
[...]
In short: when most possibilites of role-playing have been exhausted, and the result of the interaction isn't obvious, then you roll the dice.
I think the same idea can be used to find and disarm traps, solve riddles, and even in combat in some circumstances (PC: "I cut the prisoner's throat! My attack bonus is..."; GM "No need to roll, the prisoner dies").

In short, there is nothing really unique to "social skills" in this regard. You describe what you want to do and, if the outcome is uncertain, you roll. Had a clever idea? Maybe the outcome is now certain. Maybe you roll with advantage. Etc.
So, what about perception? Should you roll to find hidden things, or carefully describe WHERE you're looking and HOW you're doing it?

Again, this is a matter of degree, not black and white. There is BOTH "player skill" AND "character skill".

Let us try one example.

There are six statues in a room with painting, furniture, etc. One of the statues (a mermaid) has a single (and valuable) emerald eye, but this is somewhat concealed by darkness, painting, etc.

Being extreme either way will lead to situations commonly described as "roll-playing" or, conversely, "pixel-bitching".

For example, if you enter the room and say "I roll to find treasure", this is classical roll-playing: you are not interacting with the contents of the room, just with the mechanics of the system. This will simply not fly in my games*.

However, if a player is suspicious of the mermaid statue's eyes and specifically examines it, asking "which eye" is typical pixel-bitching. Unless the PCs are pressed for time, examining one statue's face would be enough to notice anything out of the ordinary.

- In a dungeon with 30-ish rooms, one PC searched for secret doors on the floor of the ONE ROOM that had a secret door on the floor. Automatic success.
- In Curse of Sthrad, one PC tested a suit of armor to see if it would animate. It didn't. A few rooms later, there was another suit of armor. Nobody tested it. No perception check - the PCs were unaware when it attacked. BTW, CoS is an awesome campaign, full of clever twist like this.
- Upon seeing a large library, a player asks if there is something worth taking. Perception check.

Once again, the truth lies in the middle... as if often does.

* There are games in which this type of thing is common.

For example, one of my favorite "modern" games, Dungeon World, has a discern realities move that comes to mind (check the link). However, even in Dungeon World you're not supposed to do straight roll-laying: "You can’t just stick your head in the doorway and discern realities about a room. You’re not merely scanning for clues—you have to look under and around things, tap the walls, and check for weird dust patterns on the bookshelves. That sort of thing."

However, the example in the SRD contains a PC finding "newer" and "bent" parts in the wall without any direct reference to his or her actions (namely, "I take out my tools and start messing with stuff. I pull candlesticks and tap the walls with my hammer.").

And DW has certainly many bits that indicate this type of "roll-playing". Including, for example, the possibility that you can find a trap/monster/trouble in an empty room if your roll is bad enough - even if it wasn't there before you roll. But not all GMs use such methods.

In any case, since this isn't black and white, you could certainly play DW in any way you prefer.
Source: methodsetmadness