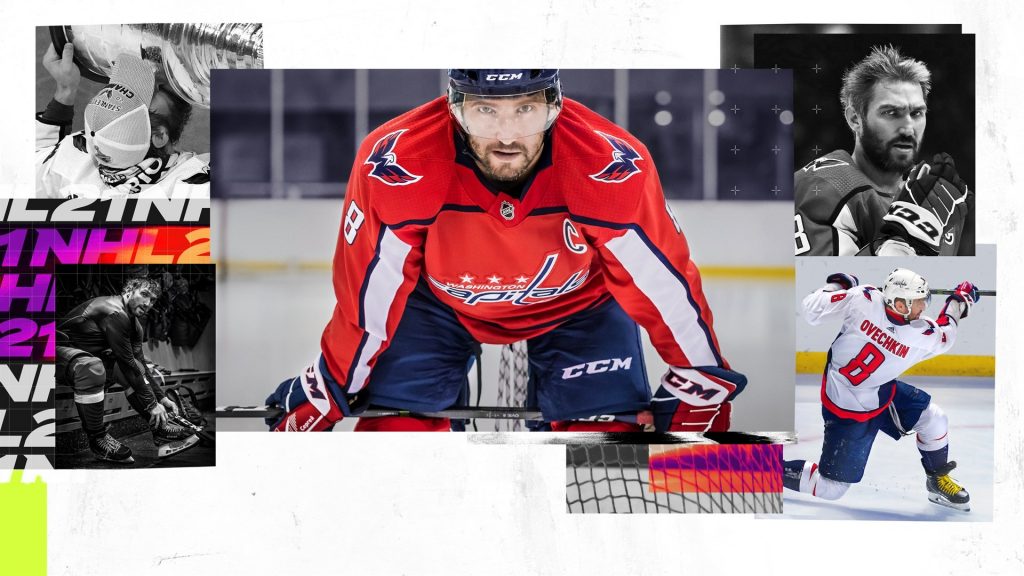 Whenever one of the many annually released sports games come out, there is always someone who says something along the lines of, “Why even buy that game? Isn’t it just the same thing as last year’s version?” Yes, for the most part, the rules of the given sport remain the same, but there are times when there are new features and gameplay tweaks that really do set it apart from its previous release. Despite me really believing this of sports games generally, I cannot say the same thing about NHL 21.

“[NHL 21] is another great entry in the long-running franchise, but it’s just not all that different from last year.”

It isn’t really all that surprising NHL 21 hardly deviates from last year’s entry. Next-gen consoles in PS5 and Xbox Series X are just around the corner. With NHL 21 only releasing on current-gen hardware, it only makes sense that EA would probably want to put more time and resources on projects coming to next-gen hardware.

That being said, NHL 20 was such a great step for the franchise. In my review from last year, I said, “NHL 20 is the best the series has been this console generation.” So, by that logic, NHL 21 plays great, has fun modes, and the presentation is as good as it has ever been. It is another great entry in the long-running franchise, but it’s just not all that different from last year.

The one big feature NHL 21 offers is its updated Be A Pro mode. My personal favorite mode, and the one I spent the most time with, Be A Pro allows you to create a player, customize their look, equipment, handedness, shot style, and a few other options, and bring them to the NHL. You’ll get drafted onto a team as a rookie and try to bring your team to the Stanley Cup Finals. 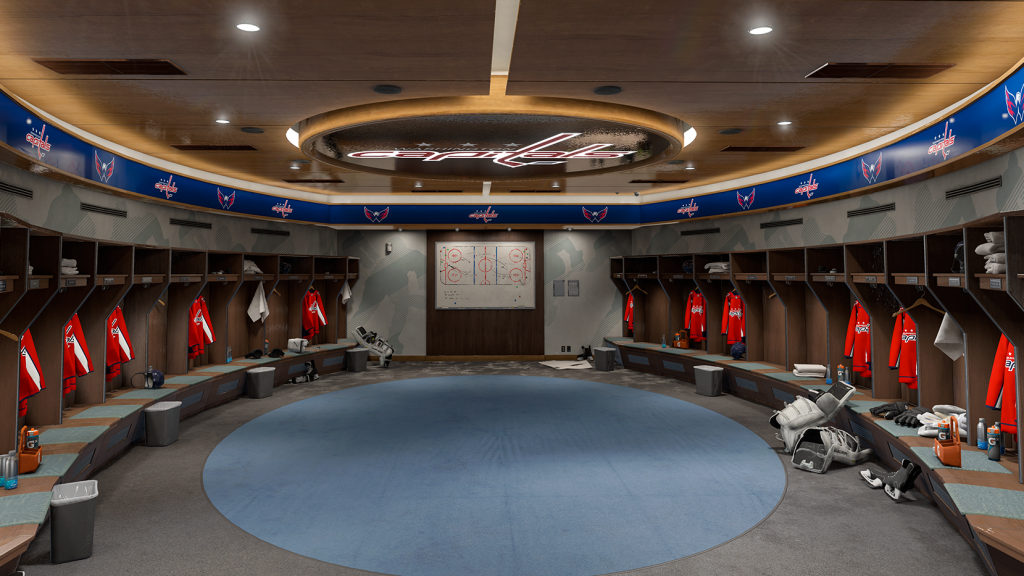 The changes to Be A Pro come in the form of dialogue choices. As you progress your career as the next NHL star, you’ll converse with management, your team, and reporters. The choices you make during these conversations will affect your relationship with your team and management, as well as influence your “brand” which is just a fancy way of saying how famous you are.

For example, there may be a reporter that asks you how your game went. If you respond with a Team response, you’ll probably just increase your relationship with your team and owners a little bit. However, if you choose a Star response, it will increase your Brand, and more often than not, give you a challenge to complete for your next game. In some cases, you can double down on your response which will increase the difficulty of the challenge. If you complete the challenge, you’ll earn more points for your Brand, as well as potentially increasing your relationship with others.

These challenge opportunities may also occur while you are playing a game. Depending on the situation, your coach will stop you and ask you to keep the pressure on the opposing team. During these scenarios, you can choose to go the Team route, which typically gives you a super simple challenge and will increase your team and management ranking. However, if you choose the Star route, you’ll receive a harder challenge which will increase your Brand ranking quite a bit as well if you do complete it. That said, failing may result in you losing some points with any of those facets. 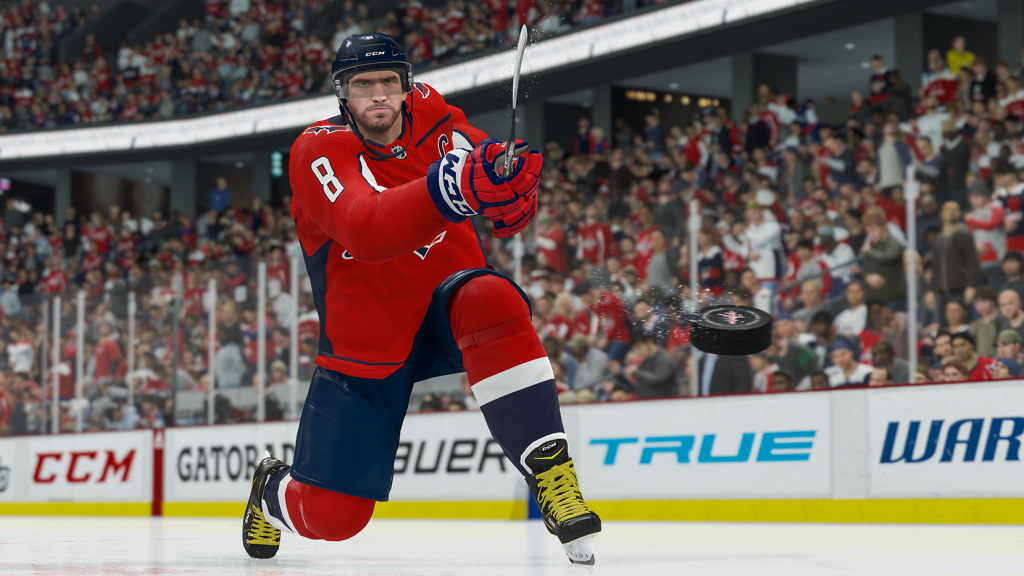 “Now, there is somewhat a cinematic feel to [Be A Pro] that makes it a little more interesting.”

So, what exactly is the point of this RPG-lite dialogue system? Does it really affect how your career pans out? Well, this depends on your performance on the ice and how you navigate the various conversations that will occur throughout your career. Maybe you’re not the best on the ice, but if you’re cool with management and the coach, you might get more minutes despite your abilities. On the flip side, you may be the star player on the team, but if you upset the GM enough and don’t perform to their liking, you can get traded.

In my time with NHL 21’s Be A Pro mode, I never saw my choices really affect my player’s career. There were a few interesting cases that occurred right at the beginning of the mode, but the later choices I made all felt pretty routine. It should be noted that I am only a few months into my Rookie season, so it’s not like much is really going on in the NHL at this time. But it doesn’t really feel like the choices I am making are really affecting my relationship with any party.

That doesn’t make it less interesting by any means. In NHL 20, Be A Pro was pretty bare bones. You simply created a player, got drafted, and played through tons of games with only your on-ice performance dictating your standing with the team and management. Now, there is somewhat a cinematic feel to the whole mode that makes it a little more interesting. It also presents challenges giving you something to really strive for every game. 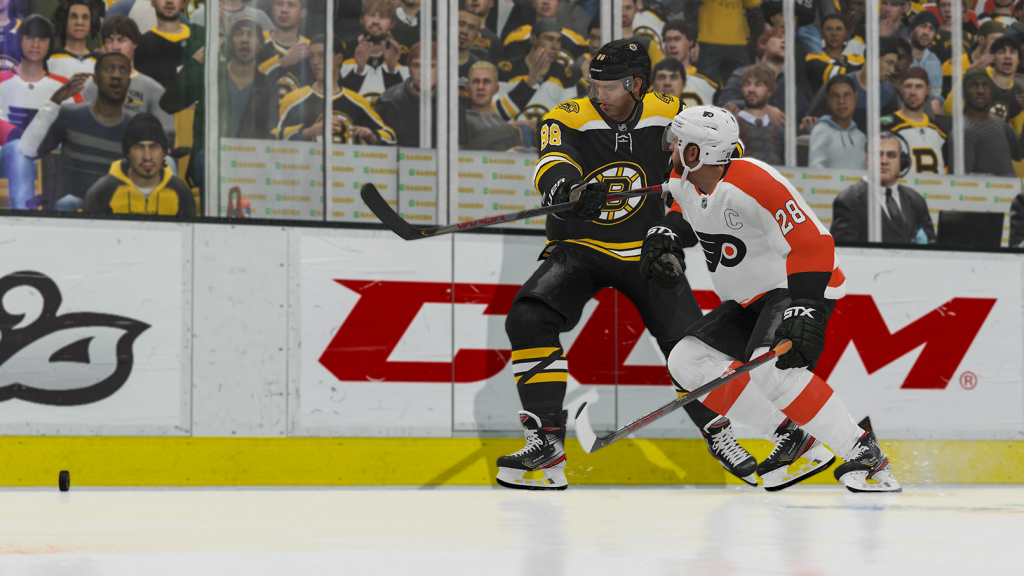 “…if you’re looking for something new and exciting, maybe wait for a next-gen entry.”

I also really like how your performance is displayed after each game. After every single game, you’ll be given a breakdown of your career progression. This includes your performance on the ice, player growth, and likeability. The information shown ranges from your line score (which shows you how far you are from moving up or down a line), how many followers you gain (which may unlock certain salary perks), and stat increases (or decreases) due to your performance. It is a lot of information, but it actually makes it feel like your player is progressing in a meaningful way.

Those Be A Pro changes are great and all, but it isn’t too much of an incentive for those who already own NHL 20 to go out a grab NHL 21. While there are some new gameplay features, it doesn’t really feel like it differs much from last year’s installment. If you missed out last year, now may be a good time to check out EA’s take on hockey, but if you’re looking for something new and exciting, maybe wait for a next-gen entry.

The post NHL 21 Review — Waiting for the Winds of Change by Michael Ruiz appeared first on DualShockers.