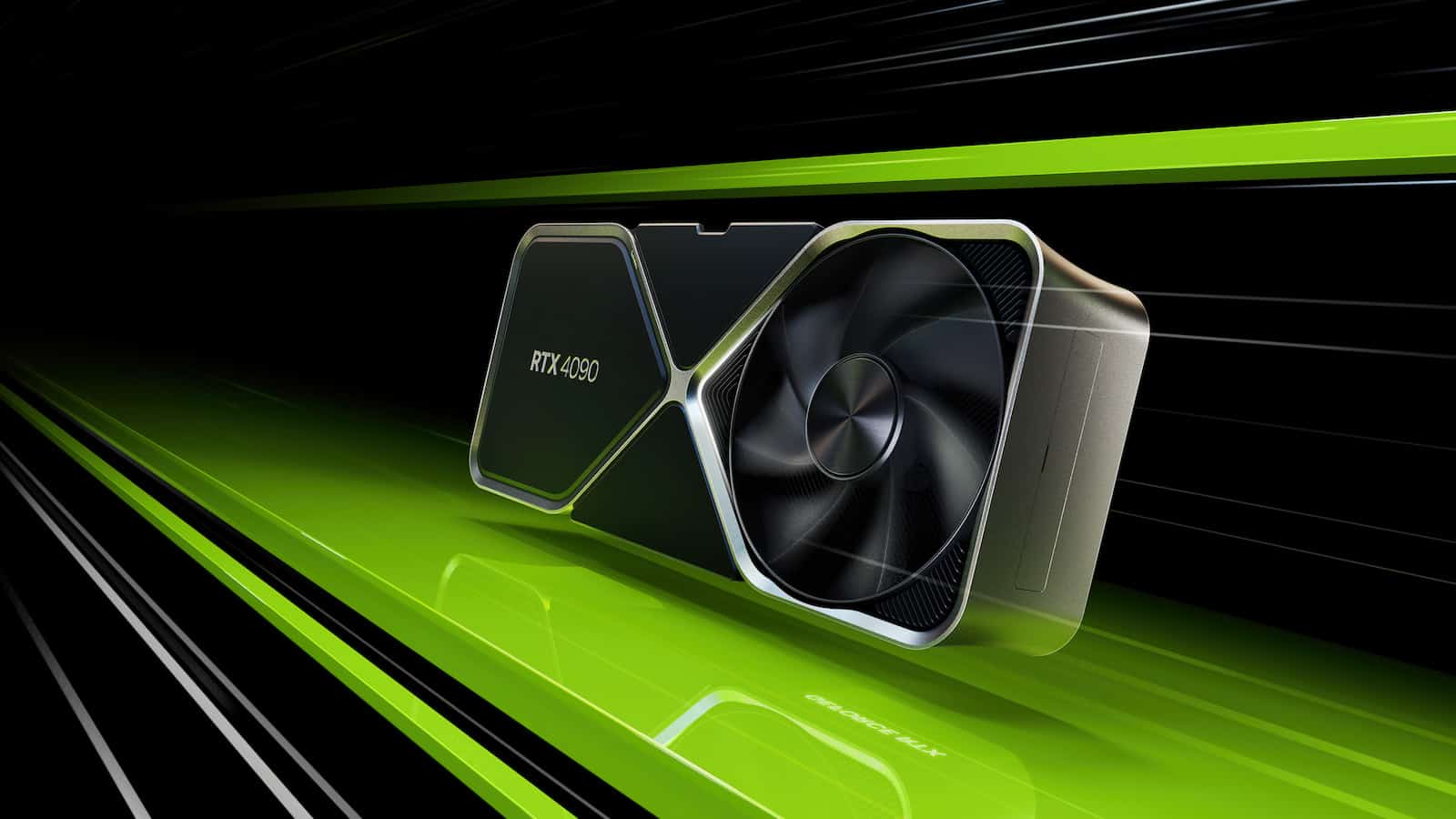 NVIDIA has officially announced its next series of GPUs this morning. This includes the GeForce RTX 4090 and GeForce RTX 4080. Both of which will be available this Fall. NVIDIA is starting off with the 4090 that will retail for a starting price of $1,599, and the card launches on October 12.

Those looking to spend less can go for the 4080 which starts at $899, available in November. Both new cards come with some notable improvements. Some of the key highlights though include DLSS 3.0, faster performance compared to 30-series equivalents, and both cards are powered by NVIDIA’s next-gen Ada Lovelace architecture. You can also expect faster ray tracing with 2x the ray tracing cores compared to the 30-series cards. 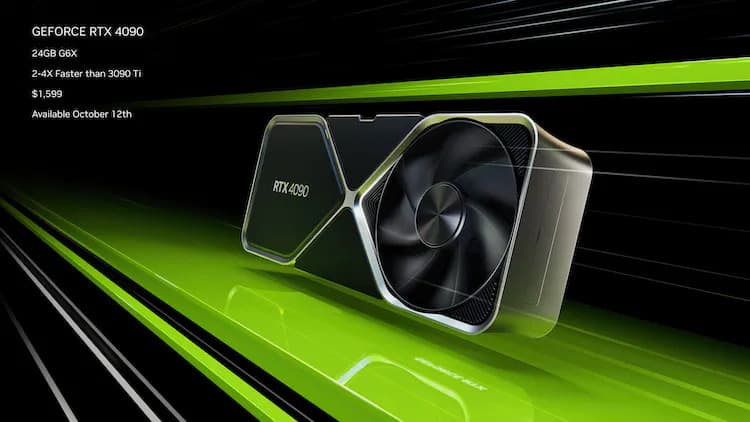 NVIDIA always makes a big deal of the performance improvements for its latest GPUs. And this time is no different. The RTX 4090, NVIDIA says, can deliver 2x the performance in games like Microsoft Flight Simulator and Warhammer 40,000: Darktide compared to the RTX 3090 Ti. Or up to 4x the performance in Cyberpunk 2077 with the new Ray Tracing: Overdrive mode enabled. Of course, these performance enhancements are likely to be most noticeable in a small collection of games.

NVIDIA also says the new card can do this without consuming more power. The RTX 4090 features 24GB of GDDR6X memory, with 16,384 CUDA cores, a base clock speed of 2.23GHz, an overclock speed of 2.52GHz, 1,321 Tensor-TFLOPs, 191 RT-TFLOPs, and 83 Shader-TFLOPs. All of that power requires a minimum of an 850W power supply according to NVIDIA’s own specs. So upgrading your GPU means you may have to upgrade your PSU also.

The RTX 4080 will come in two variants 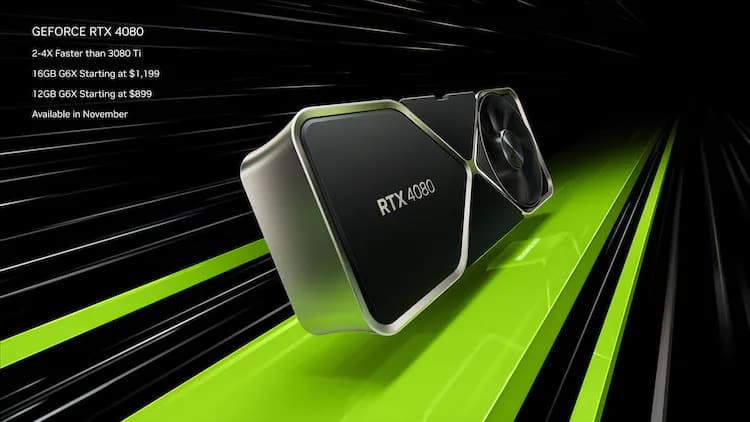 The 12GB model meanwhile, features 7,680 CUDA cores, a 2.31GHz base clock speed, a 2.61GHz overclock speed, 639 Tensor-TFLOPs, 92 RT-TFLOPs, and 40 Shader TFLOPs. NVIDIA will launch a new set of Founders Edition cards with this new series of GPUs, but cards will also come from many of its partners including ASUS, MSI, PNY, Zotac, Colorful, Gainward, Gigabyte, Galaxy, INNO3D, and Palit.

This will be the first year we don’t see anything from EVGA, which officially announced on September 16 that it was ending its relationship with NVIDIA and exiting the GPU market.