This morning NVIDIA announced its new RTX 40-series GPUs and one of the bigger features is NVIDIA DLSS 3. With this latest version of DLSS, games get even more accelerated performance with “richer graphics” and improved frame rates for a smoother, more realistic gaming experience. And to kick things off, over 35 games and apps will be adding support for DLSS 3 in the near future.

NVIDIA says DLSS 3 can boost your frame rates by up to 4x compared to the previous version of DLSS. In a comparison, frame rate boosts from DLSS 2 show Cyberpunk 2077 running at 62 frames per second with a 58ms latency. DLSS 3 boosts the game up to 101 frames per second with a slightly lower 55ms latency. While the latency only sees a very marginal improvement, the fps gets a rather significant bump. 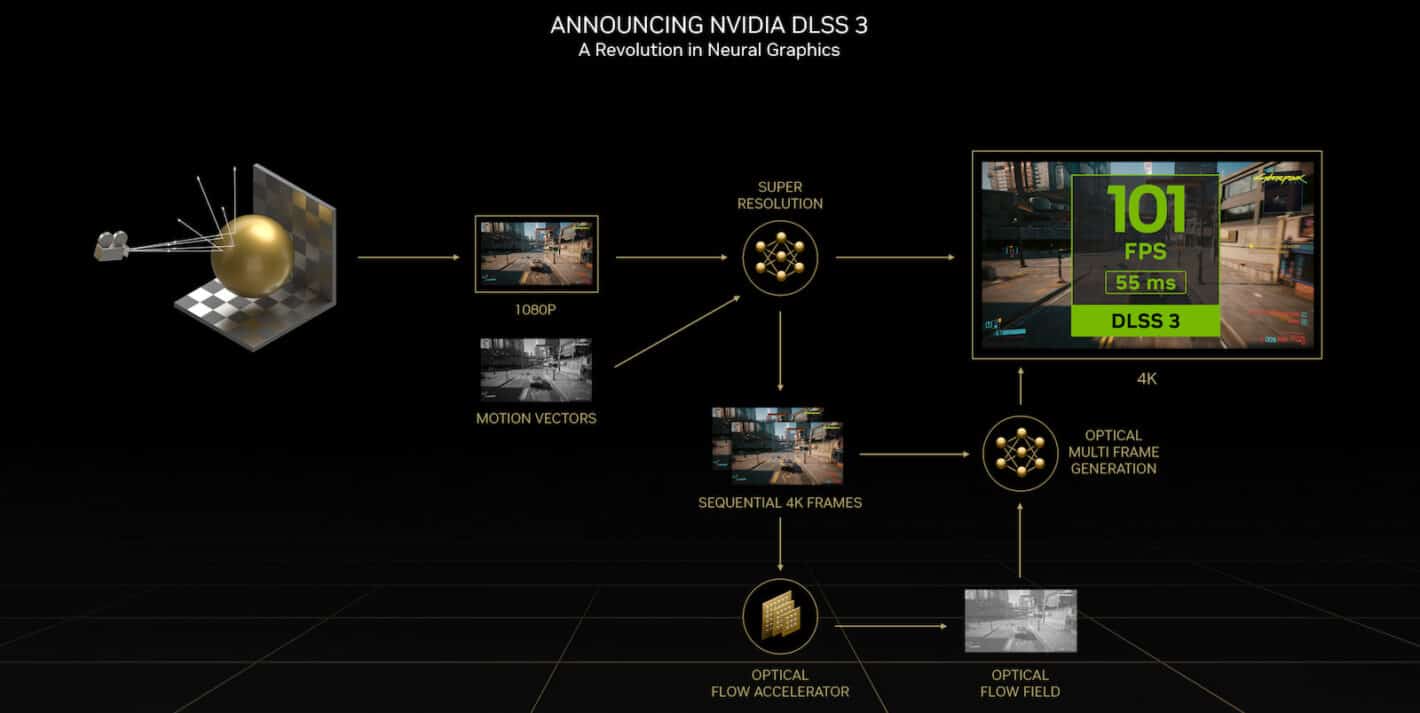 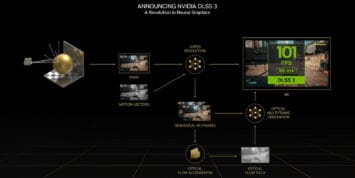 The first games will add NVIDIA DLSS 3 support in October

NVIDIA plans to work with developers to continue adding support for this new tech, starting with over 35 games and apps. The company says the first of which will land in October. This includes games like Cyberpunk 2077, Red Dead Redemption II, Warhammer 40,000: Darktide, Portal with RTX, Fortnite, and Marvel’s Spider-Man: Remastered just to name a few.

You can find a complete list of the games confirmed to add support in the images below. But rest assured more will be coming in the months ahead. During its presentation at the NVIDIA Beyond broadcast this morning, NVIDIA shows a brief clip comparing Cyberpunk 2077 side by side without DLSS or RTX enabled, and with RTX in conjunction with DLSS 2 and DLSS 3. It’s one thing to read about the frame rate and graphical boosts but it’s an entirely different thing to see them in action.

You can also view that clip below if you’re curious to see the boosts with your own eyes. Although, that’s hardly going to compare experiencing it for yourself with your own rig at home. 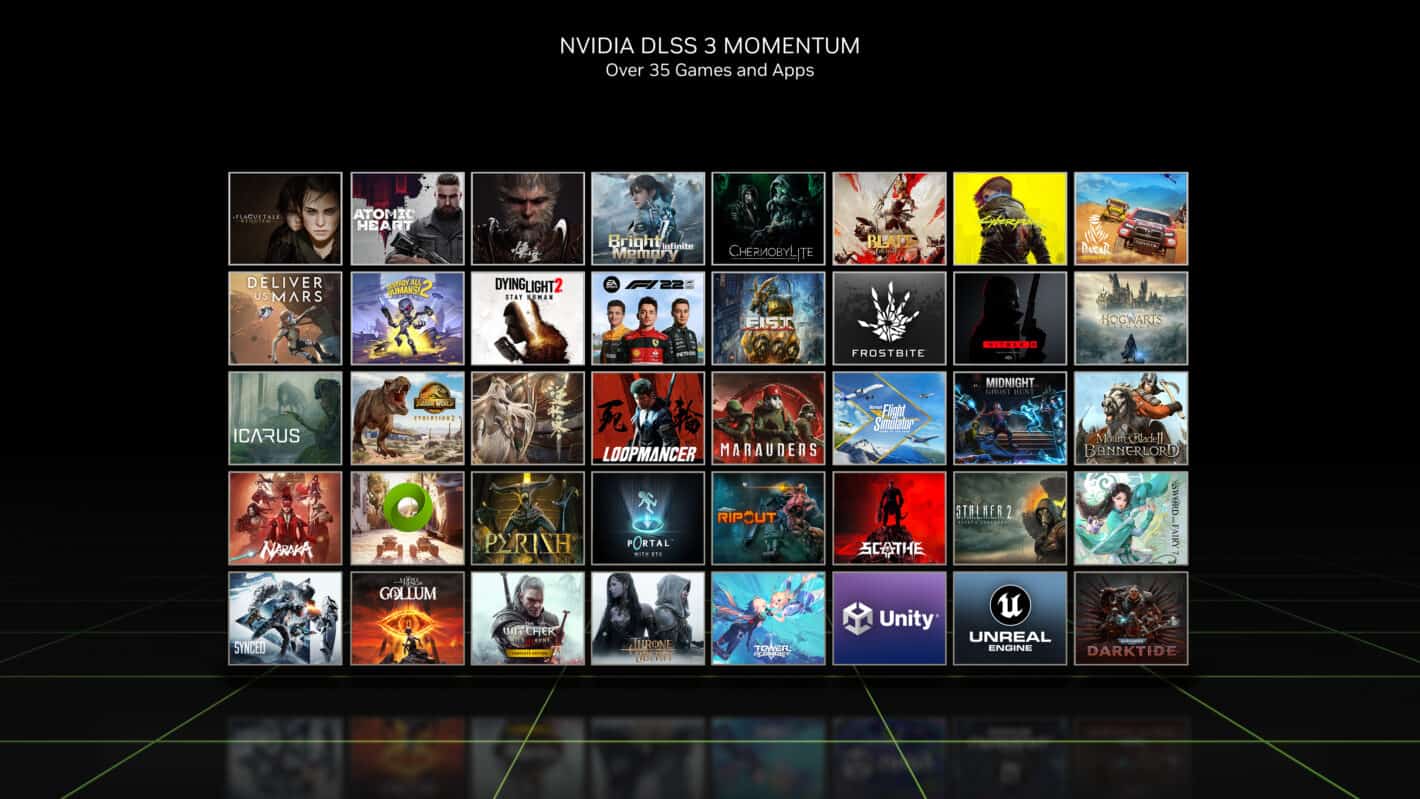 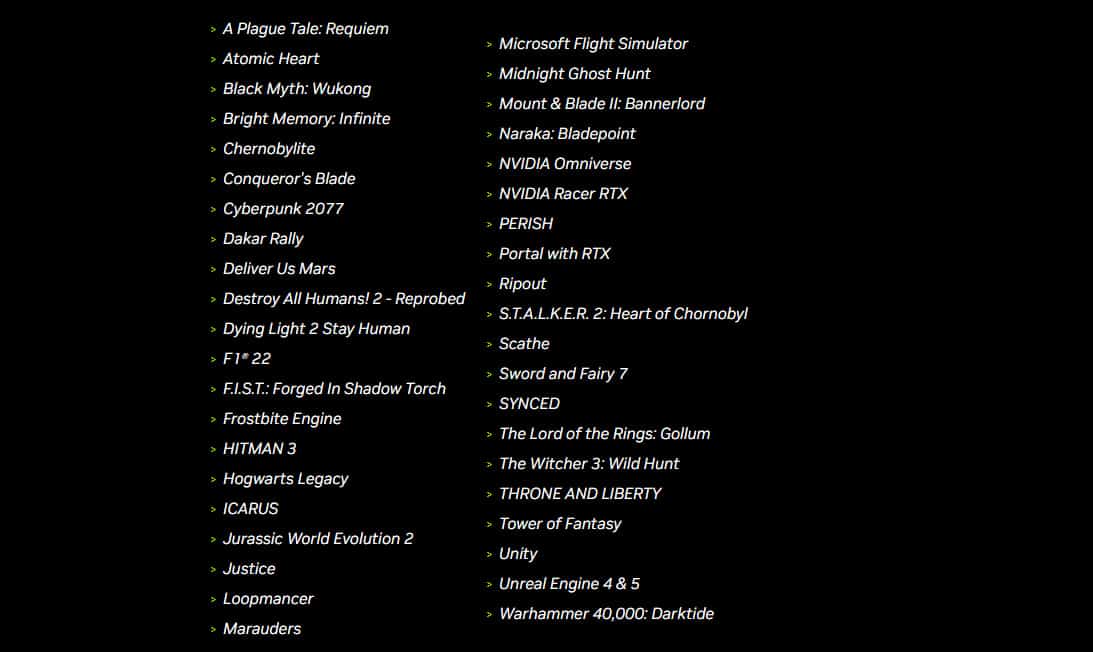 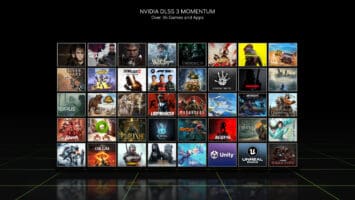 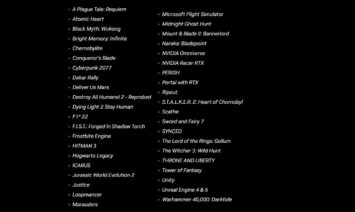