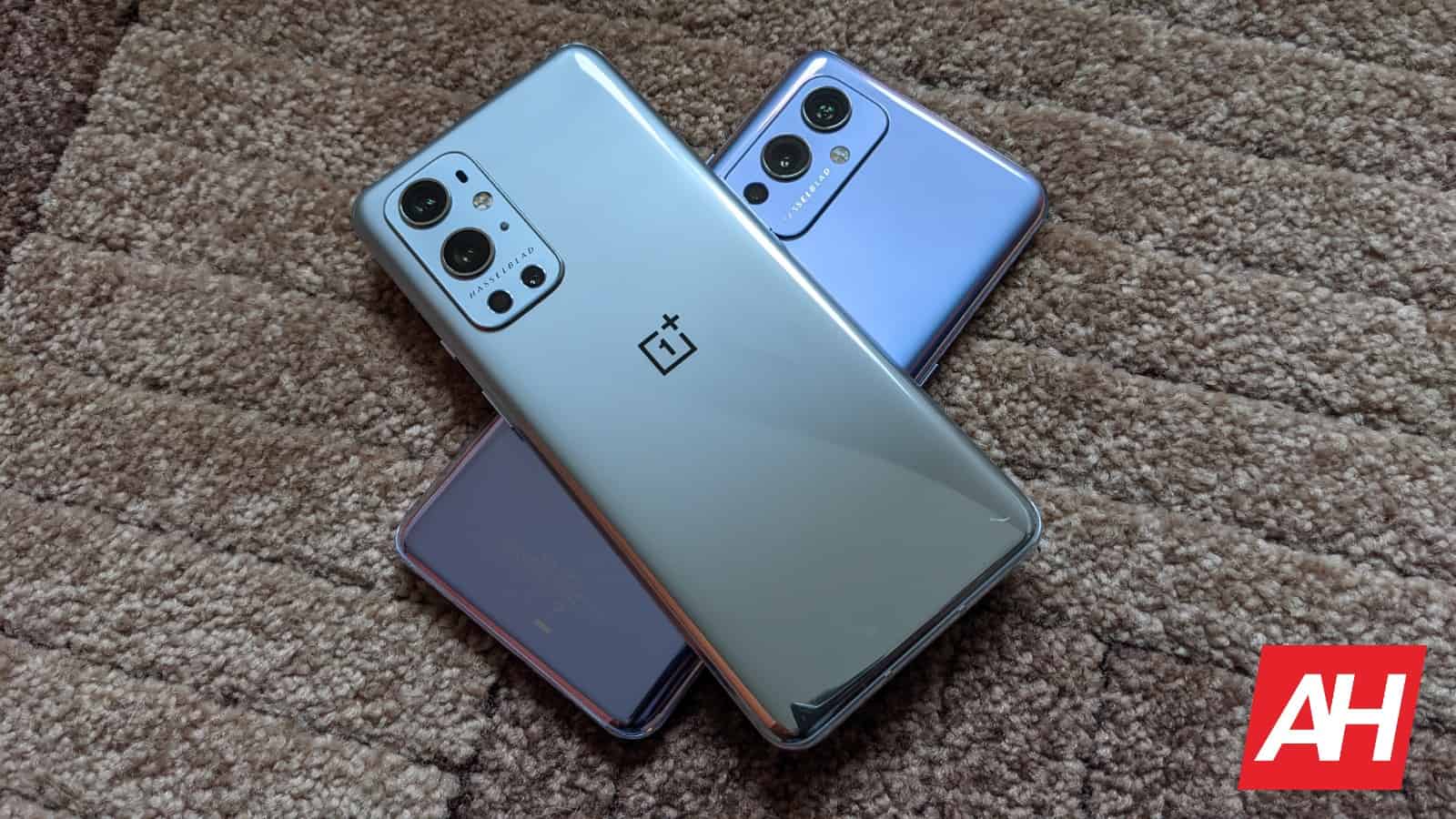 OnePlus has started rolling out an official Android 13 beta build for the OnePlus 9 and 9 Pro, and this one is public. In other words, this is not a part of closed testing or something of the sort. This build is, of course, based on OxygenOS 13, and OnePlus refers to it as ‘Open Beta’ software, as per usual.

Android 13 was in closed beta testing for the two devices for a couple of weeks. OnePlus decided to spread its wings now, though. Do note that the first Open Beta build for the two devices will be available in North America and India only, initially, but it’s coming to the EU as well.

If you’re using the OnePlus 9 or 9 Pro as your daily driver, you may want to avoid updating to this. This is beta software, after all, so it’s not fully stable, some issues are a possibility.

Some known problems include issues with carrier versions not working at all, problems related to the flashlight function, and even some issues with incoming calls. Do avoid this build if you use your OnePlus 9 or 9 Pro as a daily driver phone. These are only some issues, there are more of them.

Now, if you are not using your OnePlus 9 or 9 Pro as your main phone, and you still want to update, go for it. Before you do, though, make sure you’re on the OxygenOS (build C.63) version. Once you are, then update, not before.

Another thing to note is that moving to this Open Beta build will delete everything you have on your phone. It will basically perform a factory reset, so you’ll be starting from scratch.

If, after all of this, you still want to move to the very first OxygenOS 13 Open Beta build, tap this link. Here you’ll find a guide on how to install it. There is also a guide to rolling back to a stable version, by the way.

On top of all that, you’ll find the changelog for this version on this website, and also known issues. Once again, the version for the EU is not yet available. Be careful before updating, to get the right files, and be on the right version of the software (mentioned earlier).