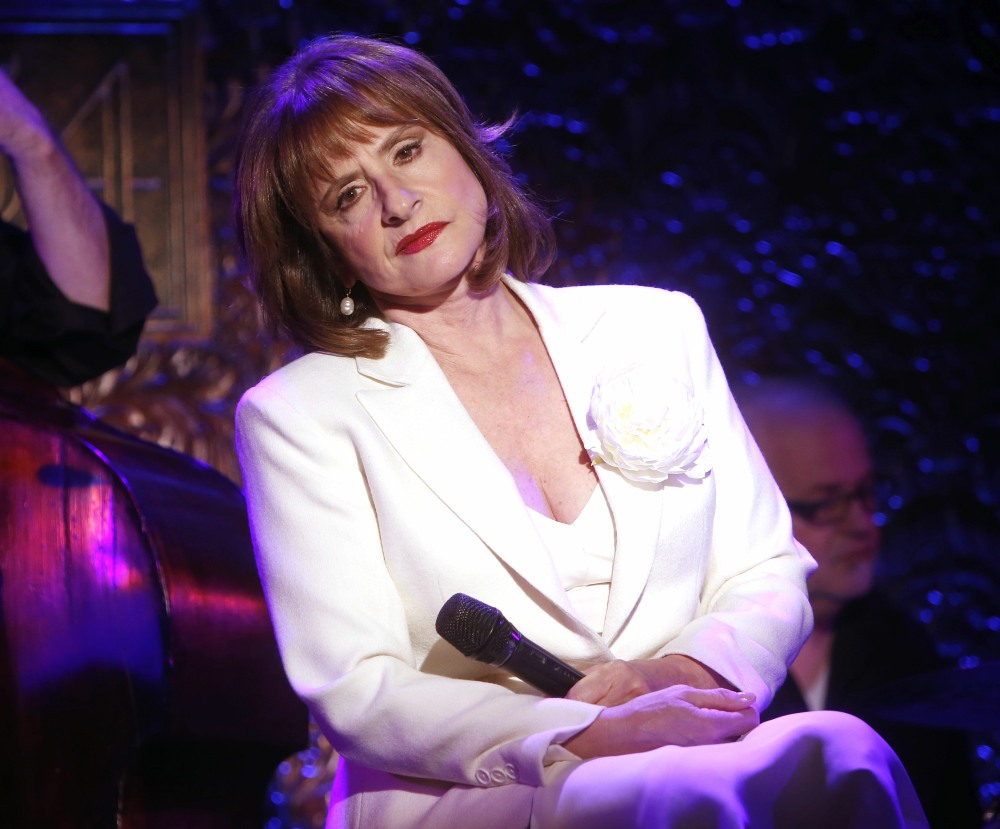 I don’t know if Patti LuPone has always been a sh-t talker or if she’s become this way as she’s gotten older (she’s 70). But it feels like Patti has to straight up murder someone with her words at least once a year. Remember when she said Madonna “couldn’t act her way out of a paper bag”? LMAO. Remember when she dissed Uma Thurman? That was just last year! Patti LuPone is a grand dame of the theater, darlings and THIS IS HER TURF. If you invade her turf, she’s going to talk sh-t about you. Well, Patti has a new, dishy interview with the New York Times, and truly, this should be a monthly feature. The NYT should just sit down with her once a month and get her to tell old Broadway stories and talk sh-t about actors today. You can read Patti’s NYT piece here. Some highlights:

What is the narrative logic of Evita singing “Don’t Cry for Me, Argentina” when she does? “I thought the same thing. I was going, ‘What the hell is this song about?’ I understand exactly what you’re saying. I never wanted to do “Evita,” because it was the most bizarre music I’d ever heard. You’re raised on Rodgers and Hammerstein, Meredith Willson, Lerner and Loewe, and then you hear that? I heard the “Evita” concept album, and I went, “Ow, my ear.”

Whether Andrew Lloyd Webber talked sh-t about her in his memoir: [The NYT tells her “He was talking about “Evita.”] “How could he talk about “Evita”? The whole thing is sung. He’s a jerk. He’s a sad sack. He is the definition of sad sack.

Whether she likes Webber’s music: “I thought “Evita” was the best thing he and Tim Rice did. But the rest of it is schmaltz.

On the younger generation of Broadway actors: “I am blown away by the talent onstage in New York, but I see too many actors relying on microphones. They do not know how to fill a house with their voice, and therefore their presence. That’s bad. And so is when somebody doesn’t know the history of theater, or who Marlon Brando or Shirley MacLaine or Chita Rivera are. It’s like: What are you doing this for? Are you doing it because it’s a time-honored profession? A necessary profession for society? Or are you doing it because you want to be famous and rich?

[From The NY Times]

She says a lot more but I am one of those vulgarians who doesn’t know a ton about the history of Broadway. She says a lot of nice things about Ethel Merman but then she says that Merman couldn’t act either. And calling Andrew Lloyd Webber a “sad sack” is just… perfect. Patti LuPone is a perfect person. I desperately want the New York Times to create a monthly feature for her to talk sh-t. 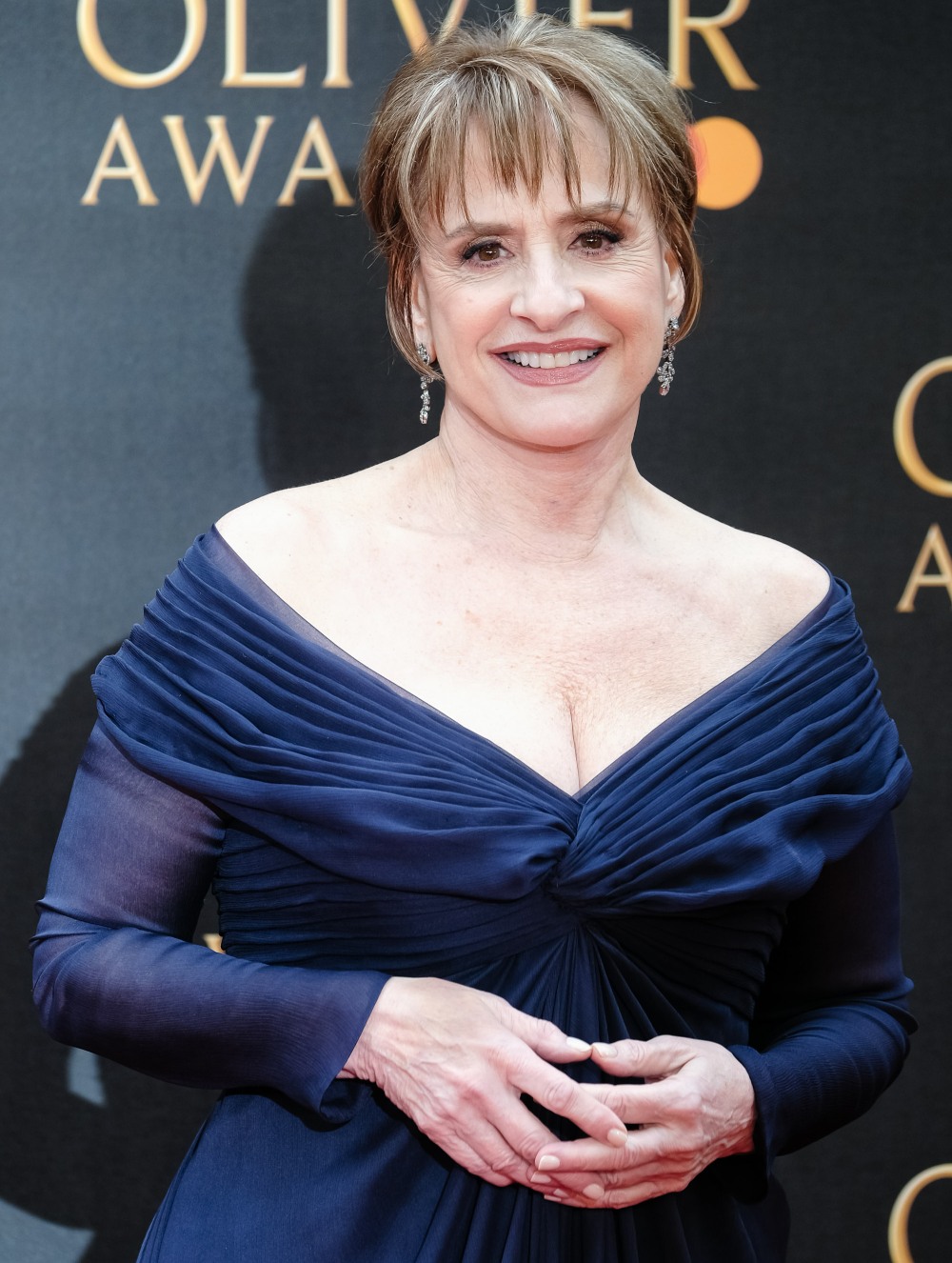 LaptrinhX
—
Patti LuPone on Andrew Lloyd Webber: ‘He’s a jerk… he is the definition of sad sack’
Share this