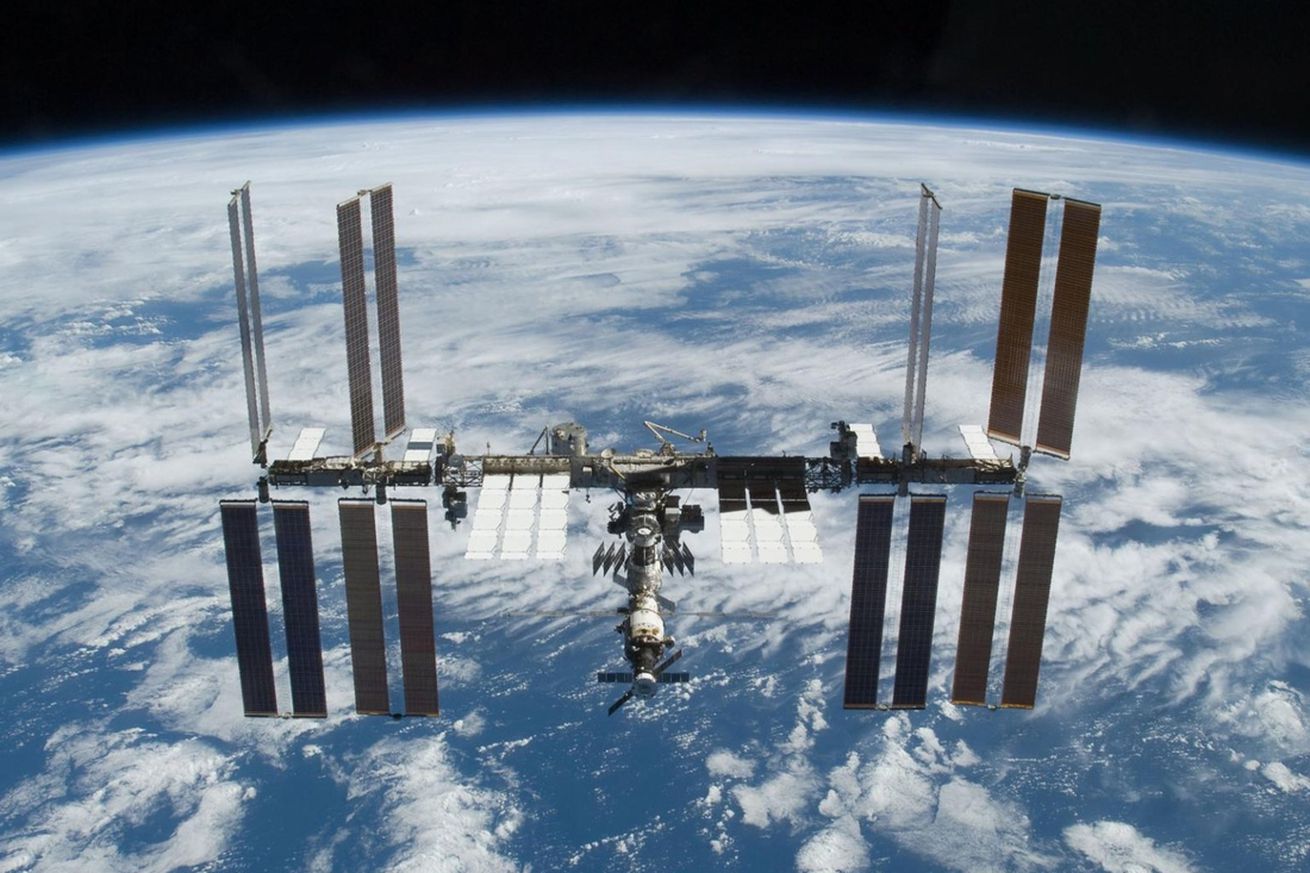 A US production company is planning to produce a reality TV show competition, where the winner will receive a trip to the International Space Station as the ultimate prize, Deadline reports. The plan is yet another way to capitalize on the newly developed private human spacecraft, from SpaceX and Boeing, that are opening up ways for non-government astronauts to reach space.

Dubbed Space Hero Inc., the production company plans to put together a televised contest called Space Hero that would select contestants from around the world to train for space, according to Deadline. The winner of the contest would supposedly receive a 10-day trip to the space station that would be televised from launch to return to Earth.

“We look forward to ... further expanding human presence in space.”

Space Hero is working with aerospace company Axiom Space, a startup that aims to build its own commercial space stations. Axiom is helmed by a former NASA employee who managed the International Space Station. The company has a deal with NASA to send its own module to attach to the ISS in 2024, and the company has also contracted to send four paying customers to the ISS on SpaceX’s newly developed Crew Dragon capsule in 2021.

Axiom confirmed Deadline’s report that the company is working with Space Hero to broker the trip and find a seat for the winner on an upcoming ride to space. “We look forward to enabling Space Hero’s mission and further expanding human presence in space,” the company told The Verge in a statement.

However, Axiom notes that it has not selected a launch provider for the mission, which means both SpaceX and Boeing’s vehicles are on the table as options. Boeing’s capsule, the CST-100 Starliner, has yet to carry people into space. It’s also the more expensive option, with a seat running roughly $90 million. SpaceX’s seats are cheaper but still costly, estimated to be about $50 million a ticket. SpaceX’s Crew Dragon has only flown people to the station once during a historic flight in May. The company has plans to send another mission for NASA in October, carrying a crew of four to the ISS.

A dozen private citizens have visited the International Space Station before as tourists, all of whom flew on Russia’s Soyuz rocket through private deals. However, there has yet to be a reality TV show that chronicles a tourist’s attempt to train and fly to space. The idea has been posed before. Notably, the startup Mars One claimed it would fund its ambitious, and scammy, trip to Mars by creating a reality TV show that would chronicle how the prospective astronauts trained for the journey.

Meanwhile, it’s not just reality TV stars that are trying to capitalize on these new private space vehicles and NASA’s new commercial-friendly polices. NASA revealed that it is working with actor Tom Cruise to fly to the space station to film a movie. Additionally, NASA astronauts will be filming their first ads in the coming months. New Space Act Agreements have revealed that Estée Lauder will be sending up creams to the ISS on a cargo flight in November, and the astronauts will spend time filming and taking pictures of the products, New Scientist reports.