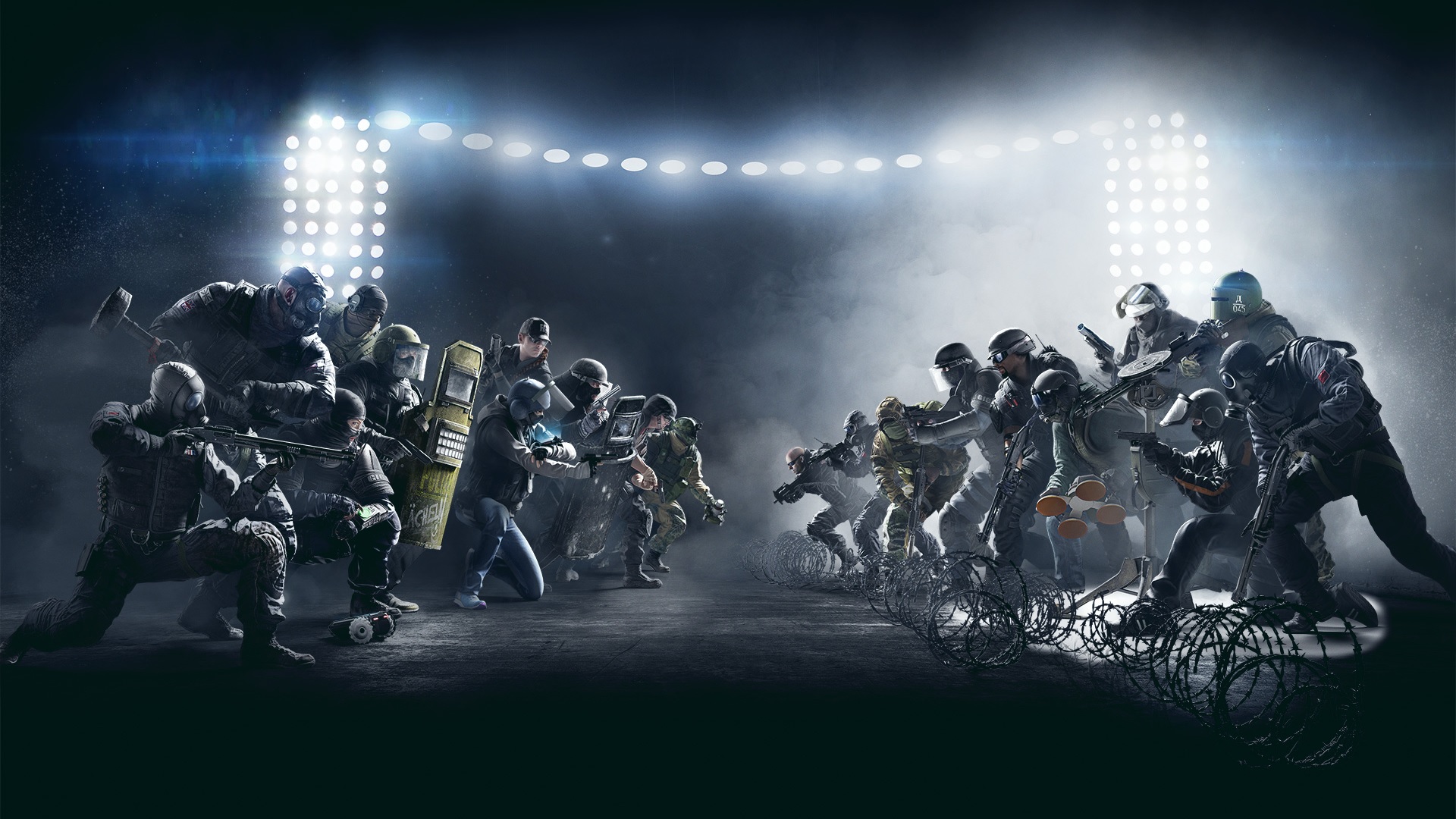 Ubisoft has now revealed Rainbow Six Siege Year 5, Season 1 is called Void Edge - but it's holding its cards close to its chest on exactly what the next season will bring. However, it looks like we might have an idea of who the Rainbow Six Siege new operators might be based on a leak that's popped up on Reddit.

An image posted to the Rainbow Six Siege subReddit - which you can check out below - seems to show two new Ops for Void Edge, called Yana and Oryx. There aren't any details on what abilities and playstyles they might have, but recent leaks from a reputable source have suggested an Operator with skills reminiscent of the Kool-Aid man (who can presumably charge right through soft walls) could be coming to the FPS game's roster.

While it's far from confirmed, the image shows Oryx elbowing forward with bits of rubble shattering behind him, indicating the rumours could be true, and he's the Op hinted at. Yana, on the other hand, appears to have a more futuristic, techie appearance, with some kind of controllable gadget rigged to the back of her left hand.

LaptrinhX
—
Rainbow Six Siege’s next Operators are Yana and Oryx, according to leak
Share this