One of my favorite utilities is Homebrew, the shell utility for installing and upgrading other utilities — it’s a lazy developer’s dream.  Dreams can easily turn to nightmares, however, and I recently learned that Homebrew caches older versions of installed packages, leading to loads of disk space being used up by old files.

Want all of that disk space back?  Run brew cleanup -s: 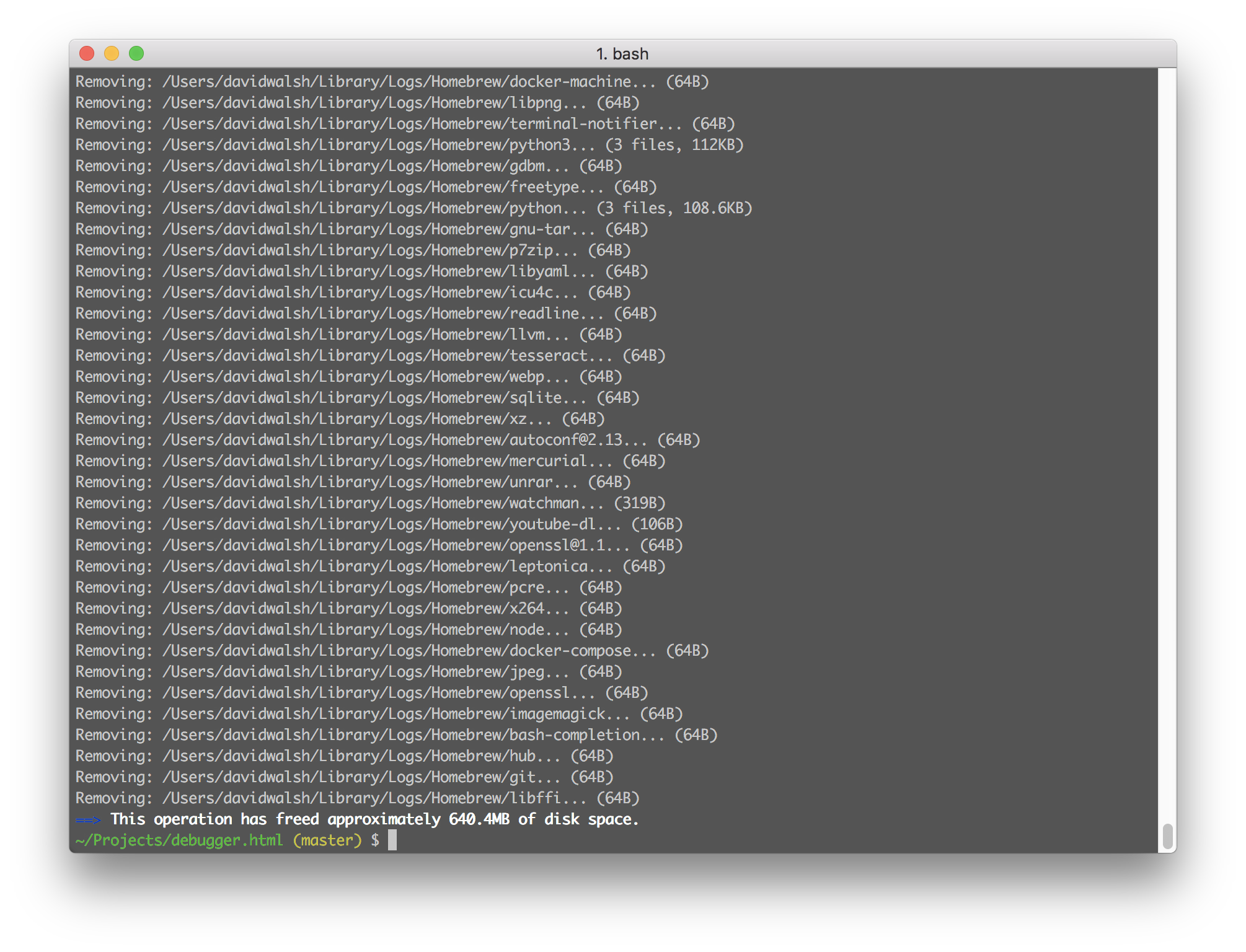 I understand why Homebrew keeps the previous versions around but when utilities are stable, it’s really time to take back the bytes.  My first run of brew cleanup -s recovered 640MB of disk space, which is peanuts relative to the size of modern hard drives, but it’s space that I want back! 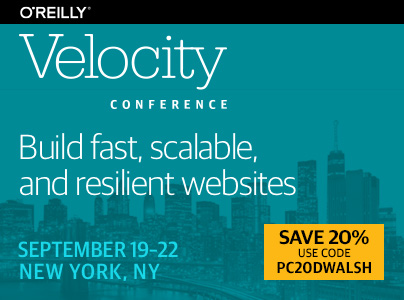