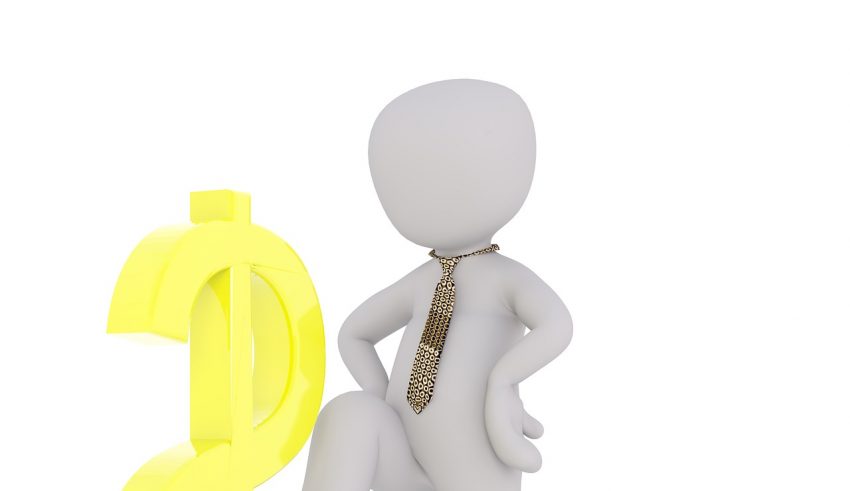 2/19/19 UPDATE: Holdings per share and net assets under management for our investment products

The company claims over USD 866.1 million in assets under management (AUM), and the year 2018 had been the most lucrative in over 3 years of operation despite a reduced quarter-to-quarter average investment. It did say in the report that a total of USD 359.5 million was recorded as investments into Grayscale products in 2018; this was three times those recorded in 2017 and twice as much as those for 2014-2017 combined.

According to the report, much of the investments had come from institutional investors accounting for 66% of the total investments recorded. As for its Bitcoin Trust product, it had a larger percentage compared to other products being offered by the firm.

In Q4 of 2018, its Bitcoin Trust portfolio saw an average weekly investment of USD 2 million while those of non-Bitcoin products had just USD 300,000 weekly inflow, though “below average quarter, but [a] strong year”, as the report says. During the entire year, the company recorded a weekly average of USD 6 million from investors, of which its Bitcoin Trust portfolio received a weekly average of USD 4.7 million.

Institutional investors continue to show interest in digital assets and their derivative markets. The speculation of an economic recession spurring an increase in market prices of cryptocurrencies has been one of the motivations to trail price trends to find suitable entry points.

Though the year 2018 had been entirely bearish and injurious to many retail investors, it has actually paved way for institutions to get more involved in the market. Volatility, being one of the most attractive traits of the market, has led some financial experts to recommend a 1% investment into Bitcoin – playing it safe. Perhaps, with more favorable regulatory oversight on the industry and solid market infrastructure, more influx of investments from institutions will drive the market to its next pinnacle.

Want to advertise or get published on BitcoinNews.com? – View our Media Kit PDF here.