Banking software company Temenos published a new report “Open Banking: Revolution or Evolution?” written by the Economist Intelligence Unit (EIU) and based on a survey of over 300 global banking executives.

It finds that nearly half (45%) are set on transforming their business models to become digital ecosystems and almost a third (29%) have strategies for open bank hub initiatives.

While banking data is beginning to flow, according to the report, the global revolution in open banking is a work in progress and customer experience and confidence are key to unlocking its true potential.

The pandemic has boosted open banking and the financial technology ecosystem. The report states that incumbent banks could be the biggest beneficiaries, provided they adopt adequate technology strategies to compete with nimble new entrants.

The report finds open banking could benefit banks by making it easier for them to leverage their own data internally for better service personalization, a top priority for nearly a third (32%) of respondents in the EIU survey.

Regulation has been the main driver in many regions, notably Europe and some Asian and Latin American countries. In others, open banking has evolved owing to market forces and new competitors such as e-commerce giants in China and nimble challengers in the US.

The UK is leading the way in open banking due to regulatory requirements and a dedicated central program and platform, the Open Banking Implementation Entity, funded by the country’s nine biggest banks. Australia, Mexico and Brazil have also introduced open banking legislation, while Canada has started the second phase of its “consumer-directed finance” consultation.

The report cautions, while 87% of countries reportedly have some form of open APIs in place, the evolution of open banking depends on customer confidence in sharing their data, interoperability, enhanced user experience, and actual added-value of products and services for customers. 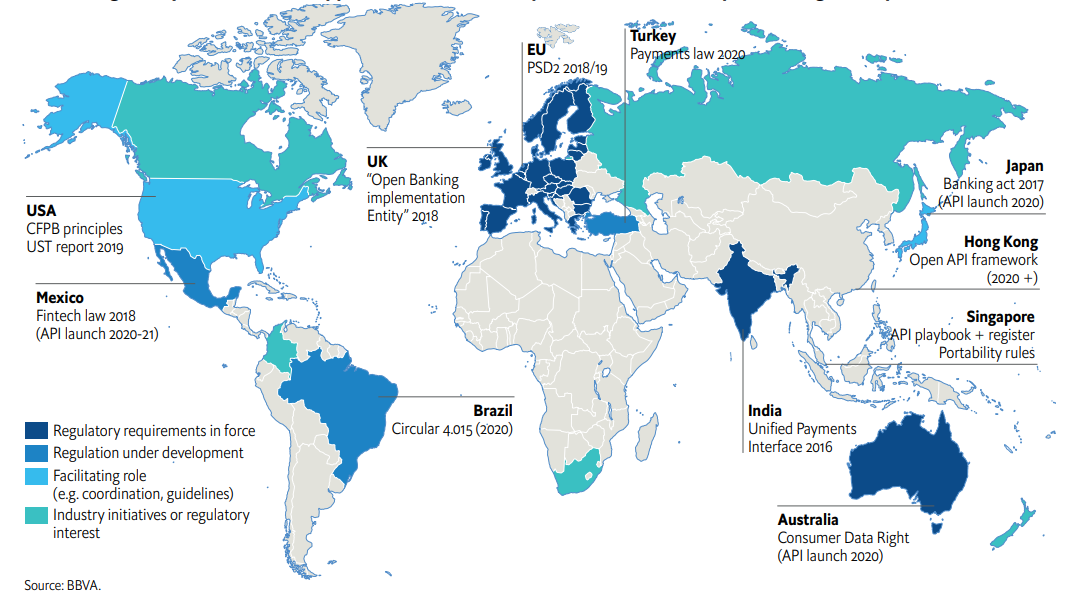 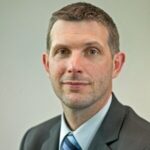 “Opening up banking isn’t enough unless you can prove to your customer base the certainty of how their data is going to be treated, certainty about refund periods and reconciliation information, or certainty about what happens if you do something wrong.”