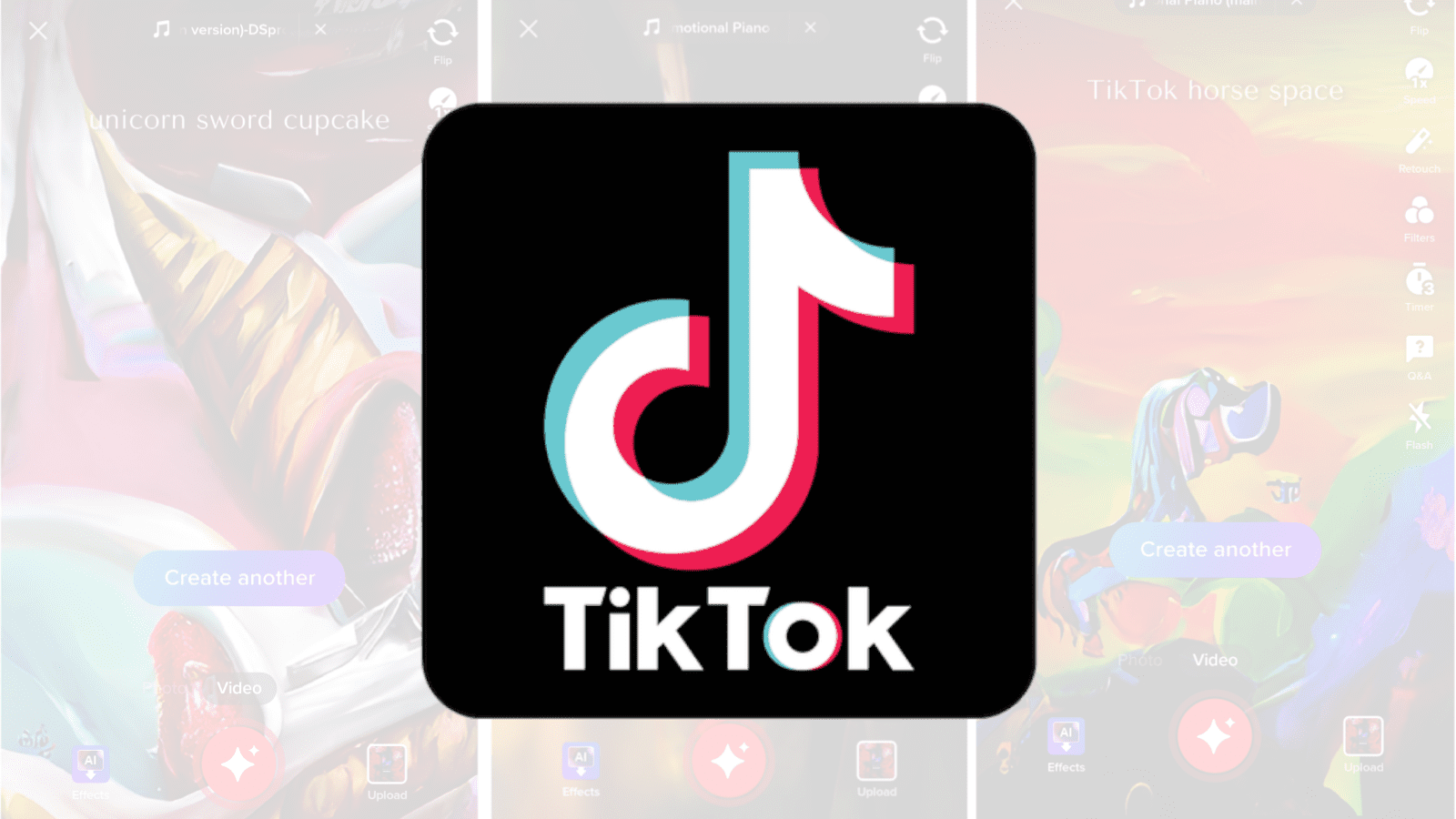 TikTok, like other online platforms, has a set of rules that creators need to follow in order to post their stuff. You’d expect these rules to apply to everyone on the platform but, according to a new report from Forbes, (via Engadget) that might not be the case. The report states that TikTok has a two-tier moderation system.

According to the report, the company held an internal meeting last September, and an audio recording from that meeting was leaked. Since this audio isn’t readily available to the public, you’ll want to take this information with a grain of salt.

If TikTok has a two-tier moderation system, popular accounts could get away with more stuff

During the meeting, a member from TikTok’s Trust & Safety team spoke about the company’s moderation system. Basically, the company seems to give special treatment to accounts with more than 5 million followers. Those accounts will get more leniency when it comes to moderation. During the meeting, the attendee gave these accounts the “Creator Label”. The member said “We don’t want to treat these users as, um, like any other accounts. There’s a bit more leniency, I’d say.”

According to the report, another person helped confirm the information. There was an attendee, a consultant from Booz Allen Hamilton, who said that the meeting helped corroborate what he heard from another TikTok employee. The employee allegedly said to the attendee that “a famous person could post content and I could post content, and if they were both inappropriate, the famous person’s would be able to stay up.”

TikTok did respond to Forbes when confronted about this. A TikTok spokesperson said that the company does not employ a two-tier moderation system.

This is, of course, not fair

All online platforms have their terms of service, the set of guidelines that each member must follow. If they don’t, they risk having their account suspended. TikTok is no different, but it appears that if you have more than 5 million followers, then you’ll be able to get away with more stuff without suffering any consequences.

This could be a developing story, so we’ll need to wait for more details to confirm whether TikTok has a two-tier moderation system.