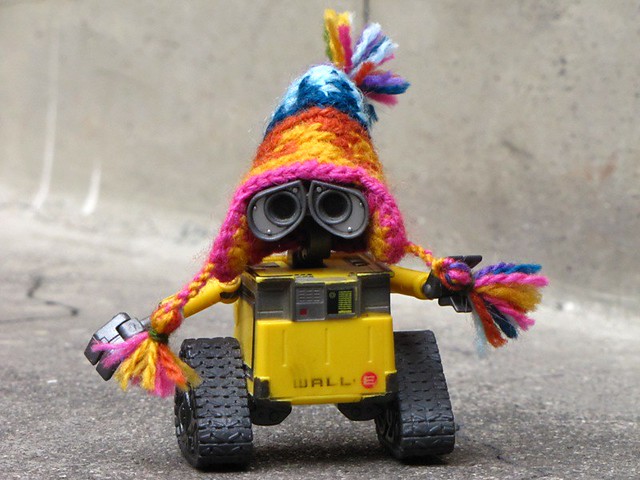 RepRap Morgan was recently awarded the Gada prize, which was the first time I had seen a “SCARA arm”1 robot.2 Reading Hackaday lead me to read about RepRap Wally, another SCARA based robot.3 Anyhow, My favorite part about this robot is that it boasts it can print parts for larger versions of itself.

While building more 3D printers is, perhaps, a noble goal – democratizing production and all that – actually working to churn out parts is a dull business.  On the other hand, the idea of a robot capable of building increasingly larger iterations of itself is incredibly amusing.  As is the idea that a robot could build smaller and smaller versions of itself.4

LaptrinhX
—
RepRap Wally: Turtles all the way down
Share this